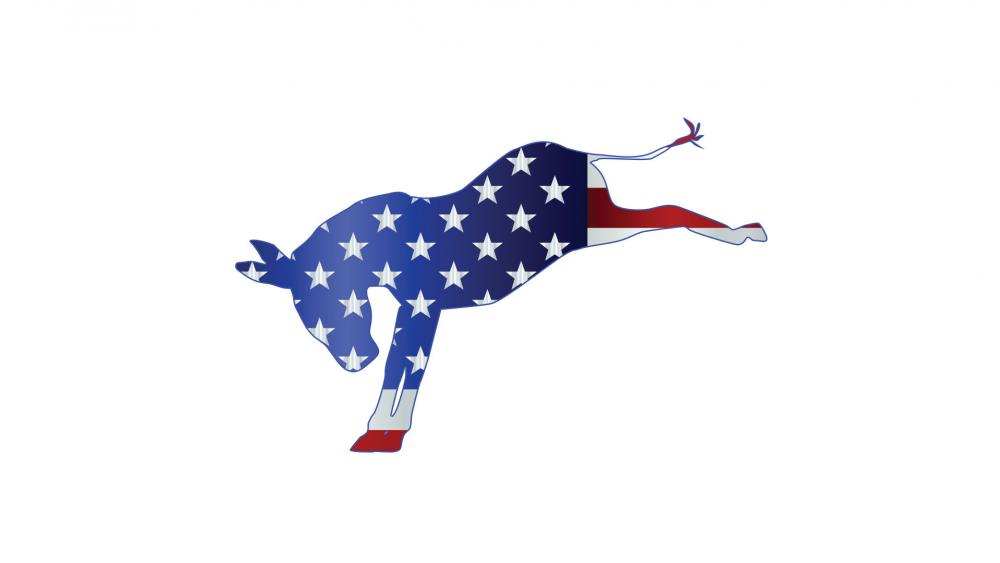 In their last debate before the all-important Iowa Caucus, six Democrats took the stage Tuesday night in Des Moines.

What many expected to be fiery, punch-filled evening turned out to be relatively tame, with all of the candidates seeming to put their best "Midwest nice" foot forward.

Elephant in the Room

One exception came when Elizabeth Warren addressed the elephant in the room: reports Bernie Sanders told her in 2018 that a woman couldn't win the election.

"I think the best way to talk about who can win is by looking at people's winning record," said the Massachusetts senator. "Look at the men on this stage. Collectively, they have lost 10 elections. The only people on this stage who have won every single election that they've been in are the women."

The socialist senator from Vermont defended himself by denying he ever made the comment.

Amid growing tensions between the US and Iran, foreign policy dominated the evening.

"I did everything I could to prevent that war," said Sanders. "Joe saw it differently."

Biden responded by admitting what he now sees as a mistake.

"I said, 13 years ago, it was a mistake to give the president the authority to go to war," said the former vice president.

"We have a situation where he got us out of the Iranian nuclear agreement," said Minnesota Sen. Amy Klobuchar. "As president, I will get us back into that agreement."

Billionaire Tom Steyer attacked Trump by saying he "has no strategy."

On healthcare, Biden hit Sanders for not being "candid with voters" about the cost of his plan. "I think we have to tell them what we're gonna do and what it's gonna cost," said Biden.

And Pete Buttigieg, the former mayor of South Bend, Indiana, pushed back on Warren's claim that his plan is too small.

Perhaps the moment getting the most attention happened after the debate when Sanders appeared to offer to shake Warren's hand and she possibly rejected it. The two then got into what appeared to be a serious conversation.

The Iowa Caucus is now less than three weeks away and the latest Des Moines Register poll shows Sanders at the top of the race with Biden, Warren and Buttigieg all close behind.

Speaking at a rally in Wisconsin, he blasted the Democratic Party for its reaction to the strike he ordered, taking out Iranian terrorist mastermind General Qasem Soleimani.

"The Democrats are doing everything possible to disparage what we did with the hit on this monster. You know, many of the young men and women you see walking around without arms or without legs and without... were done by Soleimani. That's what he loved. He loved the roadside bomb. That's what he loved. Thousands and thousands and thousands in Iraq and Afghanistan. Roadside bombs. He was the king of the roadside bombs."

Trump also said his administration supports the Iranian people's struggle for freedom from the Islamic regime.