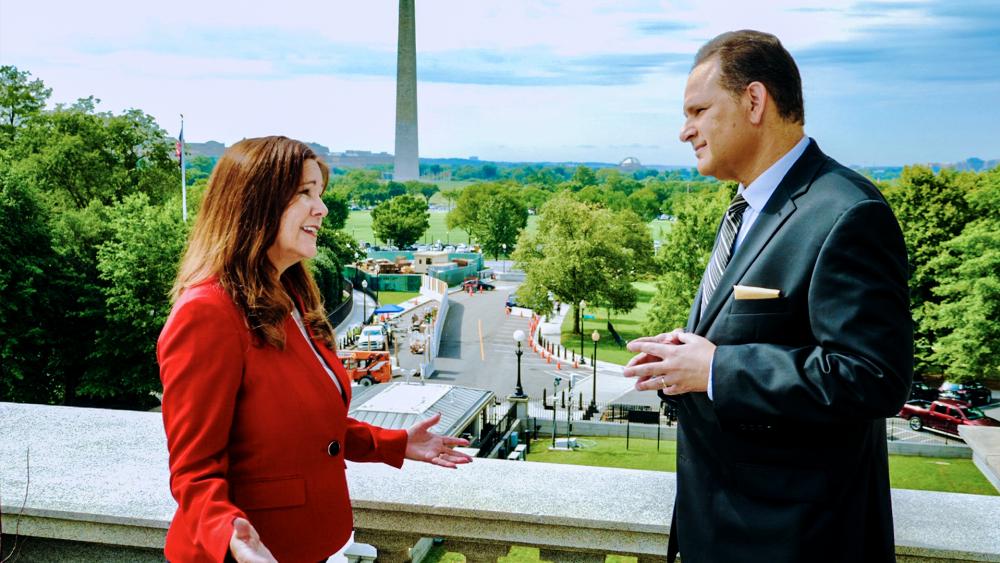 In 2019, the president signed an Executive Order offering a roadmap of sorts to help stop the heartbreak.  Second Lady Karen Pence serves as the lead ambassador for the effort, known as "PREVENTS", which stands for the "President's Roadmap to Empower Veterans and End a National Tragedy of Suicide". 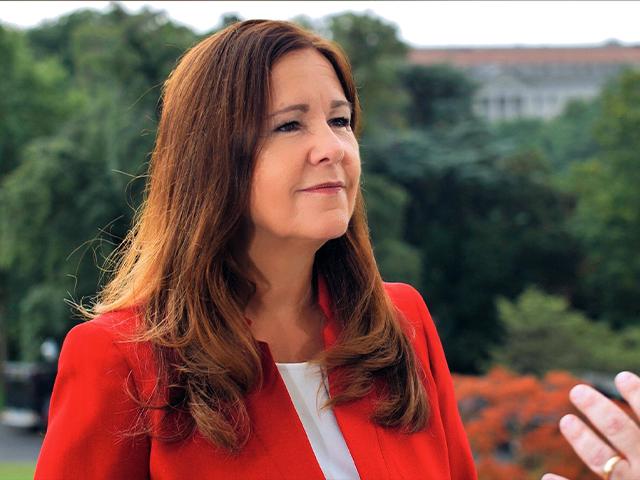 "I saw my role as a way to say, let's end the stigma, and let's start the conversation," the Second Lady tells CBN News. "Everybody has risk factors for suicide, every single one of us."

The numbers are hard to fathom: each year, there are more than 47,000 suicides across America, more than 6,000 of them are veterans. That translates to a rate that is double that of the general population.

This weekend, the administration is looking to the faith community because believers are of vital importance.

"The research supports that there is a connection between people having an involvement in their faith community and having less opportunity or less desire to commit suicide," the Second Lady says. 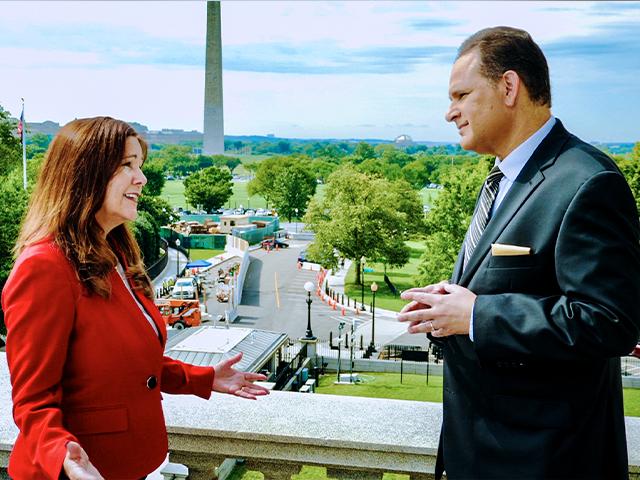 In that spirit, an effort called "REACH," is going out this weekend for houses of worship to directly address suicide. The administration hopes it will be the subject of sermons, feature information about prevention in bulletins, and encourage those in attendance to take a written pledge, committing to change the national conversation around mental health and suicide.

"One of the main points involved in the REACH campaign is letting people know their risk factors and one of the risk factors right now is isolation," says Karen Pence.

Indeed, with COVID-19, the fear of the unknown can be unsettling for all of us –  something the Second Lady can fully understand. "All of us are dealing with some kind of anxiety or pressure or fear, and so what better time to say it's okay to say you're not okay."

Since COVID-19 began, Karen Pence's team has pushed a mental health checklist that includes asking yourself how you're doing, talking to family members, reaching out to the suicide prevention line if you need help, and trying and give yourself a joyful break.

"What are some things that make you feel happier or kind of calm you down?" she says. "Schedule those into your day, whether it's reading, gardening or cooking, or praying or painting." 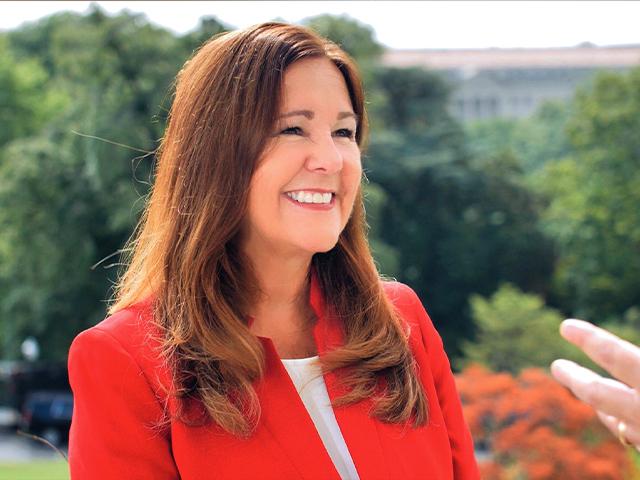 The Second Lady, who is a devout Christian, tells CBN News her ultimate hope comes from above. "Hope really is the key and for me, as you know, I'm a Christian. That's where I get my hope."

That comes into play all the time but especially when hard times inevitably come your way. "I do think that when we're all low, sometimes the only person who's there for me is the Lord," the Second Lady tells CBN News. "So when you actually can introduce someone to that aspect and to say, you know what, there is hope, there is hope and there is a way past this struggle that you're in right now."

It all begins with a conversation on a topic that many would rather avoid. 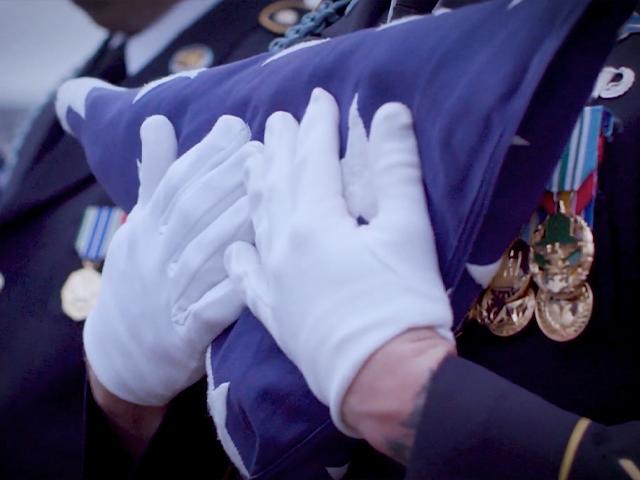