Lankford Takes Senate to Church with Bible Lesson on God's Rejection of Racism: 'Every Tribe, Every Nation' 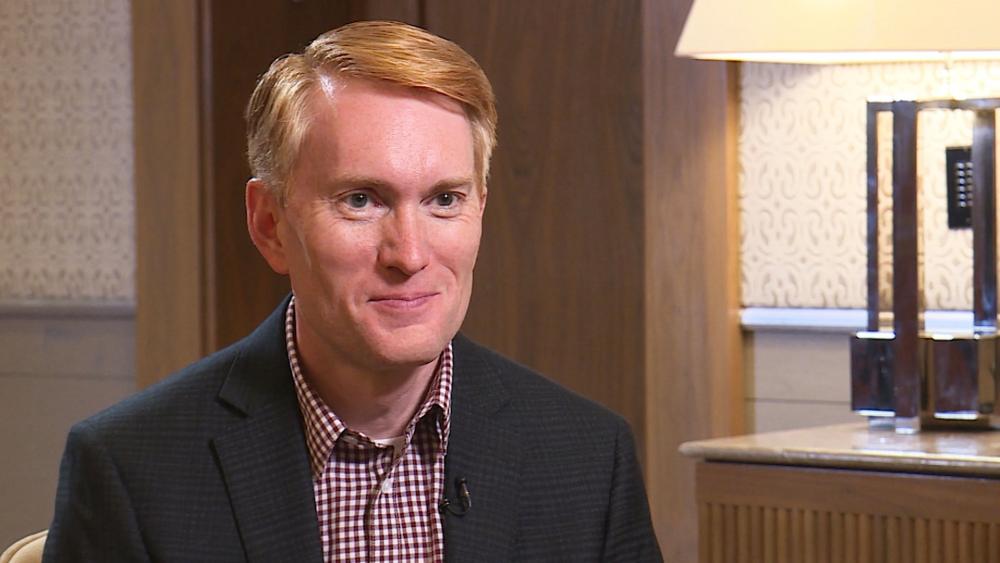 6165373989001
Lankford Takes Senate to Church for a Bible Lesson on God's Rejection of Racism: 'Every Tribe, Every Nation'

South Carolina Sen. Tim Scott introduced the bill. The GOP hopes it will help bridge the divide between people of color and police.

'This Is a Biblical Issue'

Oklahoma Sen. James Lankford, who worked with Scott to craft the legislation, pointed his fellow senators to the Bible to see what God has to say about racial equality.

Lankford told the Senate about how God makes clear in the Old Testament that He wants "equal weights and measures", which means people should be treated with respect and racial equality.

He also referenced the Bible's book of Revelation and its image of racial unity in the kingdom of heaven.

"There is this gathering around the throne that's pictured at the very end of the gathering of the kingdom of God. And as they gather around the throne, it's described as every tribe, every nation, every language, every people, all gathered. See, for me, this is a biblical issue. As well as being a personal issue. But for us as a nation, it's a legal issue. And it's where we find inconsistencies of the application of the law we are to correct it. And do what we can to be able to make it right."

The bill calls for an end to chokeholds, increases the use of body cameras, and sets up a national database for reporting incidents involving force.

Scott replied that Durbin is being divisive and hurtful, and he reminded everyone that the bill was introduced on the same day a racist gunman killed nine people at an African American church in Charleston five years ago.

"To think that anti-lynching that's a part of this legislation would be considered a token piece of legislation, because perhaps I'm African American and I'm on the other side of the aisle, I don't know what he meant, but I can tell you that this day to have those comments again hurts the soul," Scott said.

BELOW  Sen. Scott Breaks Down in Tears, Recalling June 17 as the Anniversary of When a Racist Attacked Black Christians in Mother Emanuel AME Church

Racism Must Be Addressed on a Personal Level

Senate Majority Leader Mitch McConnell hopes to pass the reform bill before the July 4 recess. And when it comes to racial reconciliation in America, Lankford says, "The issue of race is a national issue, but it really boils down to families and individuals."

Lankford encourages people to invite families of another race into their home to share a meal.

BELOW  Sen. James Lankford Challenges Americans: Have a Meal with Someone of Another Race