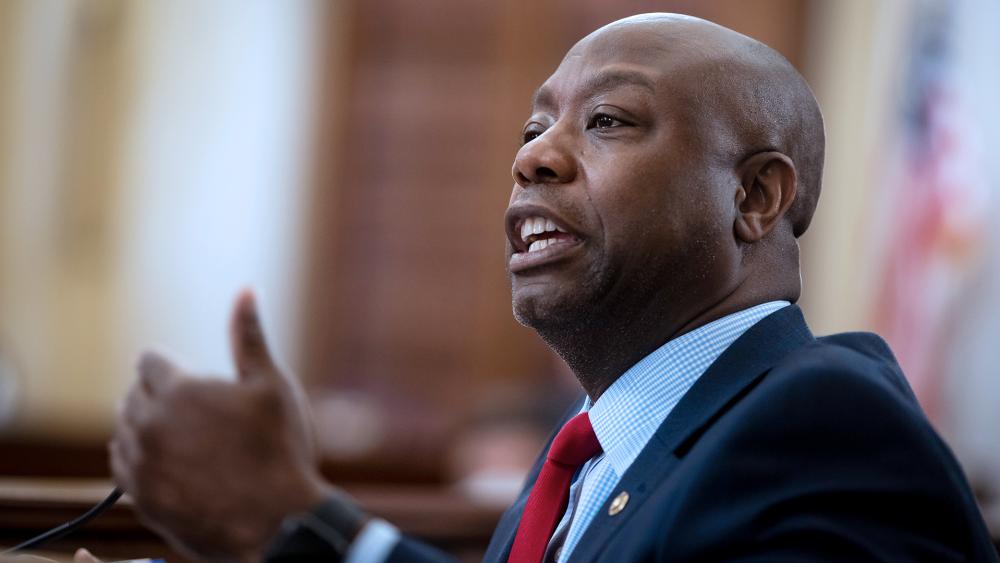 On the day that Republican South Carolina Sen. Tim Scott unveiled his response to the racial unrest in America, his sincere attempt to push for justice and police reforms was met with a stunning verbal slam from a Democratic senator.

The term "token" has strong racial undertones. The word has often been used when referring to a "token" minority in entertainment – in other words, a fake attempt at racial diversity in films and TV.  Yet that's the same term the white senator from Illinois used to describe the efforts of Sen. Scott – one of the few African Americans in the US Senate.

It's not a new term. In fact, "tokenism" was a central issue raised by Martin Luther King, Jr. during the Civil Rights movement.

On the floor of the US Senate, Scott rebuked Durbin for being divisive and hurtful. "On the other side they're wanting to race-bait on tokenism," Scott said.

He also wondered out loud if Durbin was seriously calling him a "token" black Republican.

"To think that anti-lynching that's a part of this legislation would be considered a token piece of legislation because perhaps I'm African American and I'm on the other side of the aisle, I don't know what he meant, but I can tell you that this day to have those comments again hurts the soul," Scott said.

Durbin's communications director later tried to explain away the "token" comment as some sort of critique against Senate Majority Leader Mitch McConnell and said Durbin had apologized to Scott.

Scott also had choked back tears, pausing for nearly 40 seconds to regain his composure, as he reminded everyone that his bill was introduced on the same day a racist gunman had killed nine people at an African American church in Charleston five years ago.

Scott explained that he lost a dear friend that day – state senator Clementa C. Pinckney, the senior pastor of Mother Emanuel AME Church which is in his home state.

MUST-SEE:  Sen. Scott Breaks Down in Tears, Recalling the June 17th Racist Attack on Black Christians in Charleston and Rebuking Sen. Dick Durbin for Race-Baiting at a Time Like This.