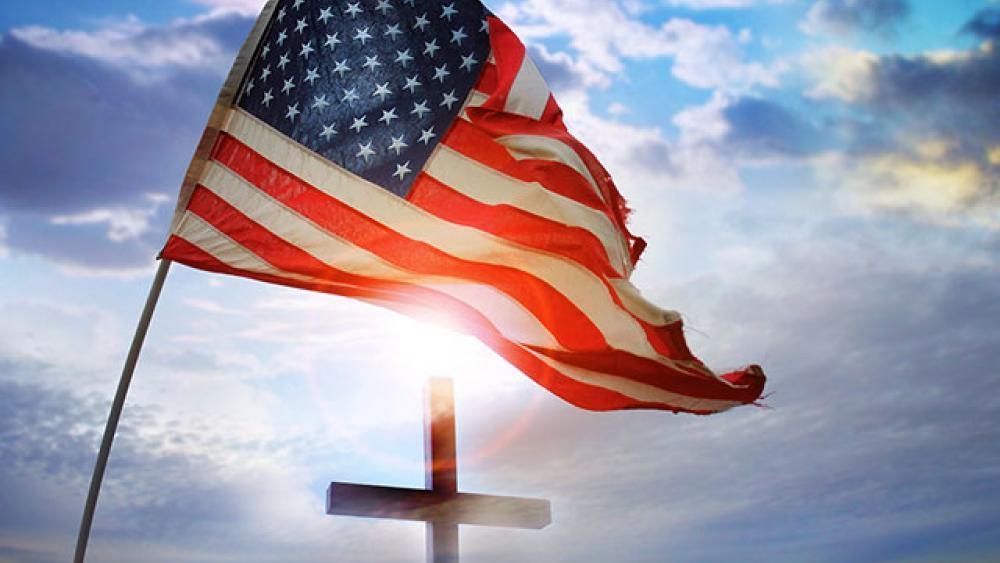 Senate Democrats were emboldened by Monday's Supreme Court decision protecting LGBTQ rights in the workplace, so they pushed for a controversial bill that would elevate those rights above religious freedom.

Every Senate Democrat, joined by two independents and Republican Susan Collins of Maine, called for a vote on the so-called Equality Act.

The bill passed the House of Representatives last year. It would extend protections for LGBTQ individuals, superseding the rights of religious groups.

"The Equality Act says that if you're a faith-based adoption agency that only places children in a home where there's a mom and dad there, then you either have to change your faith or close," Lankford said.

"The Equality Act says to that institution, 'I would rather have fewer adoption agencies in America than have you open'," Lankford continued. "That's not protecting the rights of all Americans."

Critics of the Equality Act say it would also weaken the Religious Freedom Restoration Act, a bipartisan 1994 law that protects religious liberty.

Sen. Hawley argued that the Equality Act can't be approved because it "guts" the Religious Freedom Restoration Act on the heels of a stunning Supreme Court ruling that rewrote the definition of sex with "nearly nothing to say about religious liberty or religious believers in this country."