US Goes After China's Concentration Camps and 'Cultural Genocide' Against Uyghurs 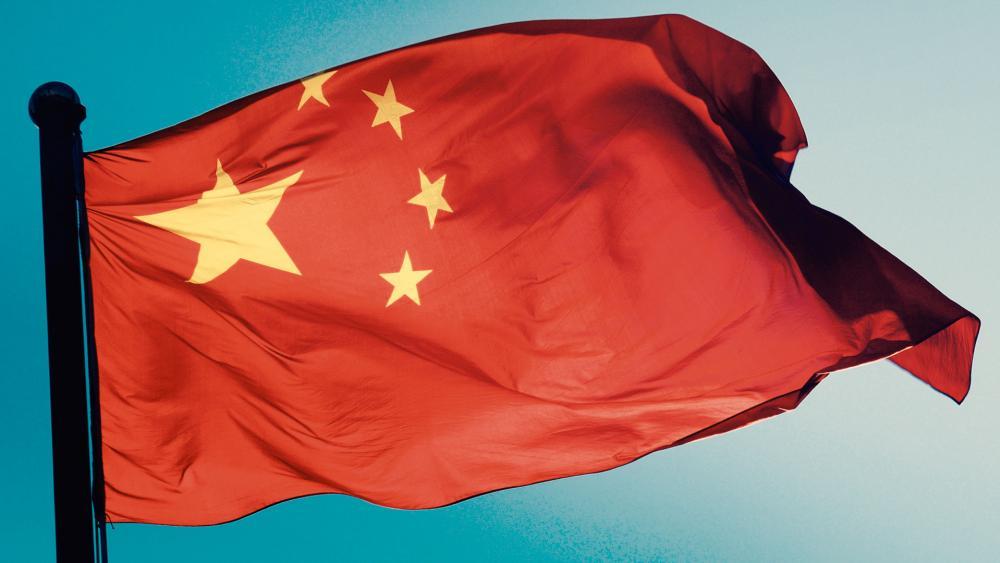 WASHINGTON - For years the Chinese government has terrorized its Uyghur population and now the US aims to do something about it.

"This is the first time a legislative body around the world in Uyghur's human history passed a significant bill to address Uyghur's political, economic, social, and religious rights," says Nury Turkel, who was instrumental in getting the legislation passed and was just appointed to the US Commission for International Religious Freedom (USCIRF).

"With this law, the Uyghur law in place, the administration will be directed to impose the global Magnitsky sanctions that go after Chinese officials who have been responsible for persecuting religious and ethnic minorities in China," he explains during an interview with CBN News.

Since the spring of 2017, China has been transferring Uyghurs living in China's Xinjiang province into so-called re-education camps that international observers call modern-day concentration camps.

"They're forcing Uyghurs and others to denounce their religious practices and they've been forcing Uyghurs to go through or adopt a non-traditional, non-religious way of life which is much more common for the ruling Hun Chinese people," says Turkel.

The bill awaiting the president's signature also requires the administration to report on human rights abuses in Xinjiang, including formal estimates of the number of Uyghurs and others detained in concentration camps. Today Turkel estimates three million are being held against their will.

As a naturalized American citizen, he says the legislation "shows the best of my country."

For him, it's personal. Turkel is an Uyghur Muslim who was actually born in a prison camp and understands the devastating effects of religious persecution firsthand.

"When a government regime collectively punishes an ethnic group targeting their women and children mainly because of their ethnic background and religious practices meet the definition of cultural genocide."

Over the past year, the Chinese government has "graduated" thousands of Uyghur detainees and assigned them to work in factories.

Reports indicate American companies operating in China such as Nike, Calvin Klein, and Apple either directly employ or source from suppliers suspected of using Uyghur detainees as forced labor.

USCIRF believes the exploitation of Uyghur and other Muslims has become so systematic that US customs officials should assume all goods produced in Xinjiang are the product of forced labor.

"This is 2020. People should not be punished based on what they worship, what kind of lifestyle that they maintain, and what kind of people that they're married to. The Chinese government is even forcing Uyghur women to marry Hun ethnic Chinese individuals with incentives and even some instances threats," Turkel says.

Religious freedom advocates say the plight of Uyghur Muslims in China is something that should concern all people of faith.

"Since the crisis came to surface, we've been receiving an enormous amount of support from the Christian communities, Jewish communities; but what is lacking is the other faith groups. They also should speak out. No one should be persecuted for their religious practices. It's a God-given right. People should be able to practice and it's a matter of privacy and government should have no business in people's privacy when they're worshipping and when they're praying," concludes Turkel.