Super Tuesday Underway: Will Biden's 3 Major Endorsements from Former Opponents Give Him the Lead? 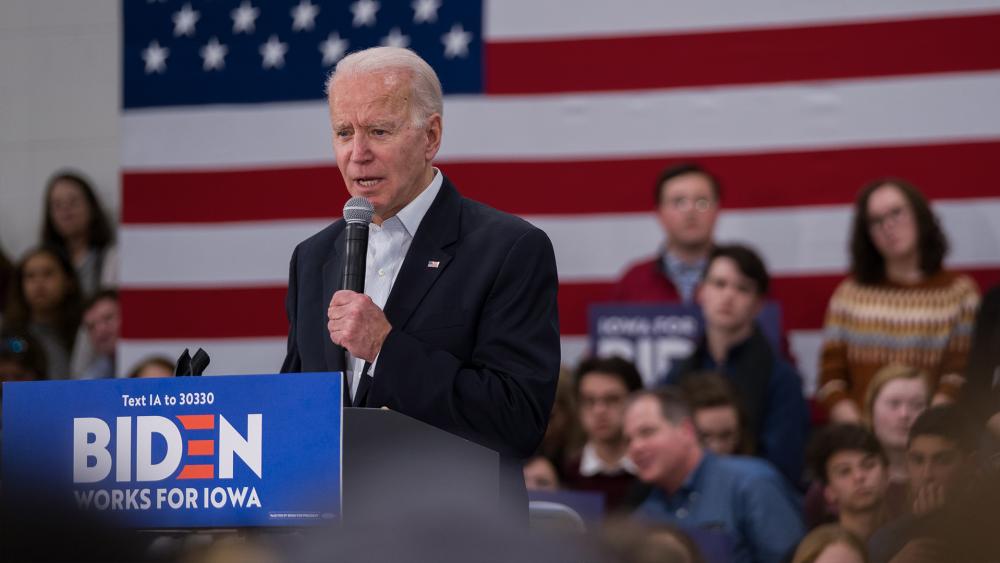 As voters head to the polls today on the biggest day so far of the 2020 Democratic presidential race, Joe Biden picked up some major last-minute endorsements, hoping to rally moderate Democrats around defeating Democratic socialist Bernie Sanders in the primary.

Sen. Amy Klobuchar ended her campaign Monday and endorsed Biden at a rally in Texas where former candidate Beto O'Rourke also took the stage to endorse Biden. Ahead of the rally, Mayor Pete Buttigieg, who ended his campaign Sunday, joined former Vice President Biden in Texas to throw his support behind him, as well.

"I'm looking for a leader, I'm looking for a President who will draw out what is best in each of us, and I'm encouraging everybody from my campaign to join me because we have found that leader in Vice President, soon to be President Joe Biden," said Buttigieg.

Even with the boost for Biden from former candidates, Sen. Bernie Sanders still leads the polls heading into Super Tuesday in delegate-rich Texas and California, so the question remains whether Biden can catch him.

"And with your help, we are going to defeat the most dangerous president in the history of modern of America," Sanders told a cheering crowd at a recent rally.

"I honestly think that Mike Bloomberg is maybe a bit out of his depth and got excited about running for president because he had the resources to do it and certainly some experience, but I don't think that he's going to be particularly successful," North Carolina Democratic voter Michael Bender tells CBN News.

Bender says he was a Buttigieg supporter, but now plans to vote for Sen. Elizabeth Warren even though he's not sure if she has a path to winning the nomination.

"That's probably one of my biggest skepticisms about voting for her tomorrow, a big concern of mine, but I think if everybody had that attitude on Super Tuesday, why even cast a vote?" he continued.

President Trump is also on the campaign trail in Super Tuesday states like North Carolina where he brought in a massive crowd Monday night, with people standing in line days in advance to get a spot up front.

"I'm the first person in line," Sharon Anderson from Ooltewah, TN, told CBN News. "I got here about a quarter to midnight Thursday night."

Sharon's been on the Trump train since "the day he came down the escalator" and says this is the seventh time she's been first in line for one of his rallies.

She wasn't the only one CBN News spoke to that went to extremes to get a good spot.

“I’m working on about four hours of sleep. I was the chair guard until about one or two o'clock in the morning,” said Joe Weld from Marietta, GA.

With more than a third of the total delegates being awarded by the end of today – Democrats and Republicans will soon have a clearer picture of who might be taking on Trump in 2020. 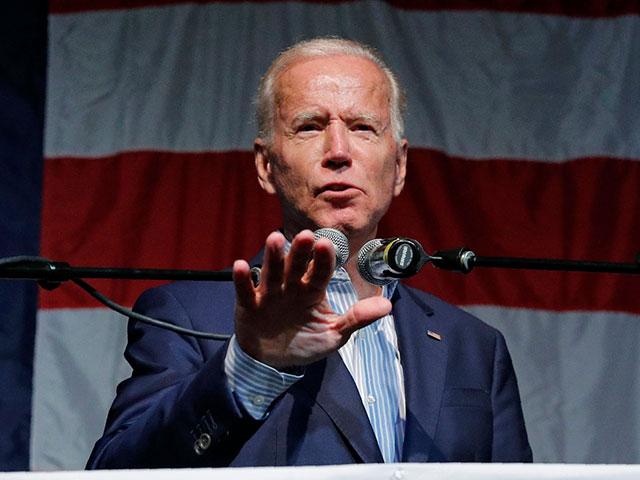 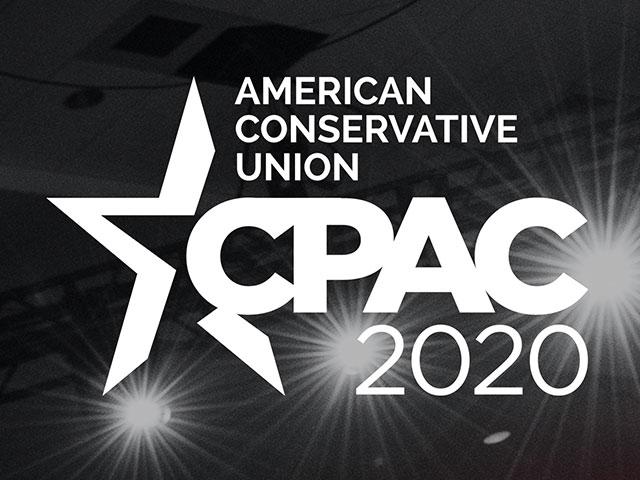 'The Best is Yet to Come': Trump Tells Conservative Faithful 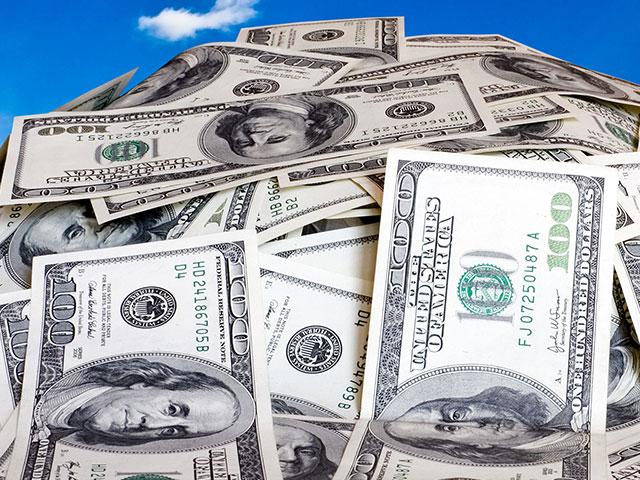