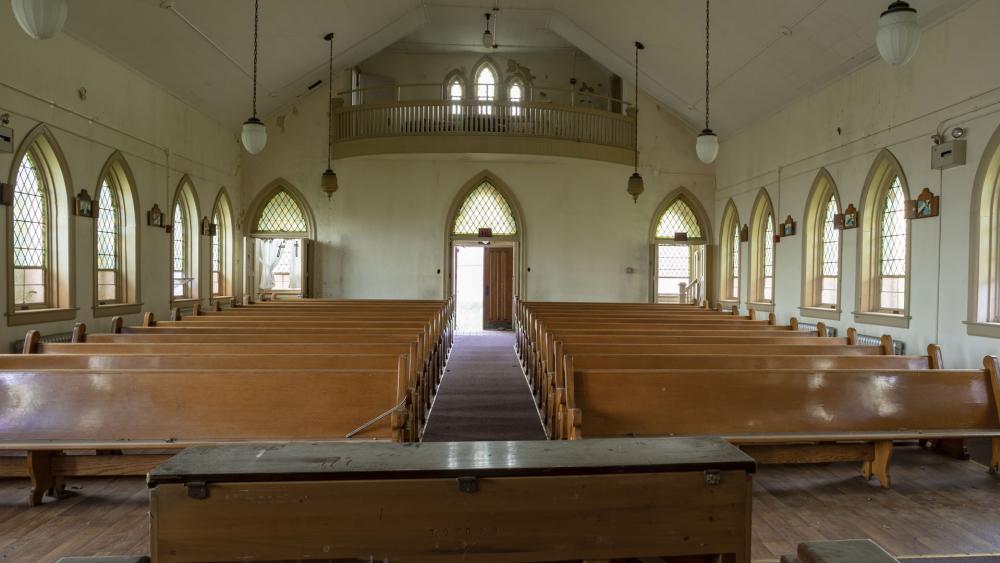 WASHINGTON - People across the globe are getting used to new normals because of the coronavirus, including cancelled or online church services. However, suppression of religious activities can be alarming in countries where freedom of worship is already a struggle.

As countries limit religious activities and close major religious sites in an attempt to stop the spread of COVID-19, religious liberty advocates say governments have an obligation to consider religious freedom.

International law ensures everyone has the right to freedom of thought, conscience, and religion.

"So it's not a derogated right, which means it doesn't disappear during war or even public emergencies so even now during this time people still have the right to practice their religion," says Commissioner Nadine Maenza with the US Commission on International Freedom (USCIRF) during an interview with CBN News.

She says an exception is what we're seeing play out now where religious services and activities for all faiths are being curtailed, however, she says USCIRF is watching closely to make sure countries aren't using the pandemic as an excuse to single out religious minorities.

"Faith communities can be really good partners to governments during these times and we really recommend that rather than curtailing religious rights that states will work with religious communities on really having a more positive outcome," the commissioner said.

During times of international crisis, Maenza says violations against religious minorities can be exacerbated. She points to China where Uigur Muslims have been held in concentration camps for years and are currently being used to fill gaps in the factory labor force that was wiped out by COVID-19.

"We've even heard reports of lung transplants being available within a few hours. We would expect from their record to be using religious prisoners of conscience," she says painting a chilling picture.

USCIRF's annual report on religious freedom around the world is scheduled to be released next month.