Ousted Whistleblower Testifies Before House Committee: 'Darkest Days of Pandemic Might Still be Ahead' 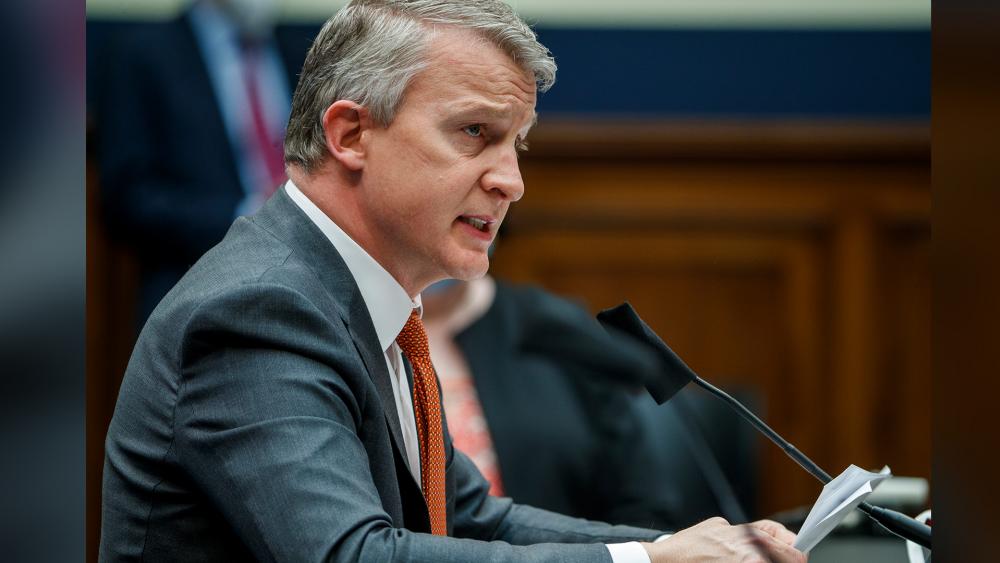 Dr. Richard Bright testifies before a House Energy and Commerce Subcommittee on Health hearing to discuss protecting scientific integrity in response to the coronavirus outbreak, Thursday, May 14, 2020. (Shawn Thew/Pool via AP)

WASHINGTON - Dr. Richard Bright, former director of the Biomedical Advanced Research and Development Authority (BARDA) who recently filed a whistleblower complaint after he was ousted from his position, testified before a House committee Thursday, saying that the darkest days of the pandemic might still be ahead of us unless the US improves its coronavirus response.

As many states start easing lockdown restrictions, Bright cautioned that the window of opportunity to successfully fight the coronavirus is closing, and issued this stark warning.

"Without better planning, 2020 could be the darkest winter in modern history," he warned.

Bright called for a national testing strategy and testified that leadership ignored his early warnings about the crisis.

"I began pushing urgently in January along with some industry colleagues as well and those alarms were not responded to with action," he claimed.

One month ago, Bright was removed from his position as the director of BARDA, the federal agency working to find a vaccine. He claims his removal came after complaining no action was taken to stock up on treatments like Remdesavir while he raised alarms on promoting other untested drugs like hydroxychloroquine.

"My concerns about the safety of hydroxychloroquine in people infected with the COVID-19 virus were reflective of the review we received from inner agency group of clinicians and regulatory experts," he testified.

President Trump fired back at Bright's claims on Thursday.

"We've had tremendous response to the hydroxyl," said Trump. "To me, he is nothing more than a really unhappy, disgruntled person."

Rep. Morgan Griffith (R-VA) argued that while the drug may be untested, with no known cure available, for people facing death – the side effects pale in comparison.

"We need to be careful, sir," Bright responded.

Health and Human Services Secretary Alex Azar also rebutted Bright's claims that the administration was slow to respond, and told reporters his accusations do not hold water.

"Everything he is complaining about was achieved. Everything he talks about was done," argued Azar. "Oh and by the way, whose job was it to actually lead the development of vaccine? Dr. Bright. So while we're launching Operation Warp Speed, he's not showing up to work to be part of that."

While Bright believes it's unlikely a vaccine will be available in the next twelve to eighteen months, President Trump said Thursday he expects one by the end of this year.