'America's Firewall Against Socialism': Why Evangelical and Latino Voters Went Heavily for Trump 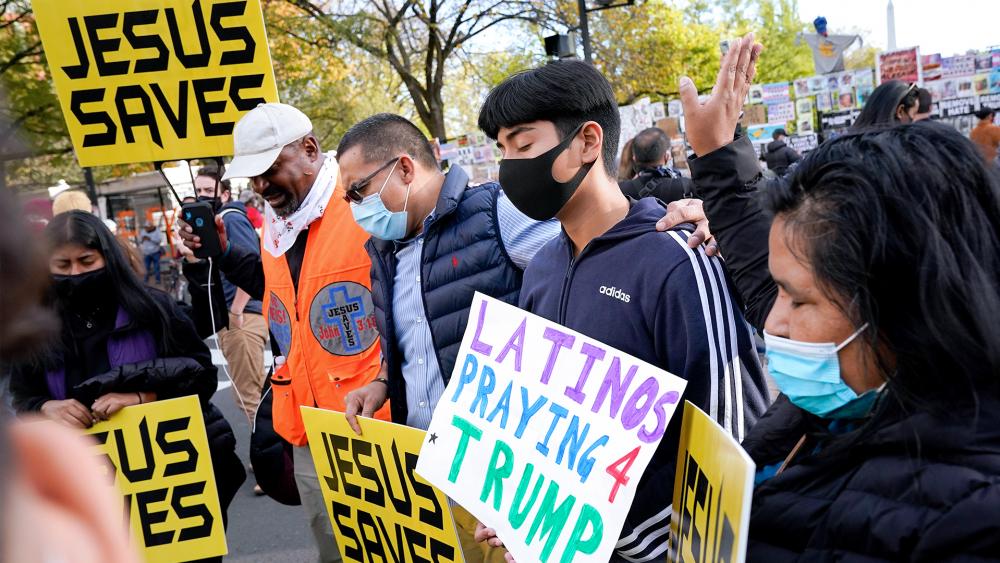 Votes are still being counted across five key remaining swing states, but two key segments of the population voted heavily for Trump, and that could make all the difference in the end. Evangelical Christians and Latinos both voted heavily for the president, especially in the Bible Belt and key swing states like Florida.

Faith and Freedom Coalition founder and Chairman Ralph Reed predicts President Trump will win a second term after all the votes are counted, saying evangelical Christian voters showed up overwhelmingly for him.

"I believe we're going to see the largest turnout of conservative Christian and Evangelical voters in American history and I think they're going to give Donald Trump a higher level of support than they did four years ago," he said. 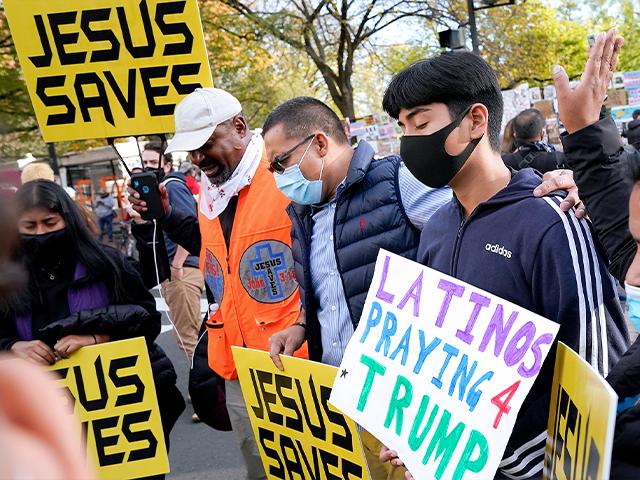 He says it's clear that many Latinos who escaped to America from socialist countries like Cuba, Nicaragua, and Venezuela have seen its destructive influence firsthand, and they don't want to see that happen to America too.

"The Hispanic community just emerged as the antidote to socialism and abortion," he said, contending that Latinos voted "no to socialism", "no to late-term abortions", "no to anarchy", and "no to the lockdowns".

Economist Steven Moore agrees. He says many voters on Tuesday rejected the extreme leftist economic policies of the Democrats.

"How do you win Pennsylvania and Ohio by promising to destroy half a million jobs there that are related to the oil and gas industry? The same thing in Texas and Oklahoma and so on. So, I think Biden really foolishly embraced a very left wing Bernie Sanders agenda," he said.

Moore pointed out that Kamala Harris is even further to the left than Biden, saying she's actually been ranked as even more liberal than socialist Sen. Bernie Sanders. 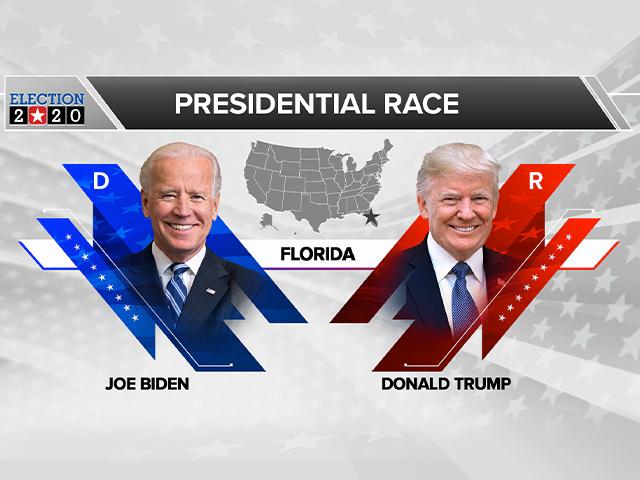