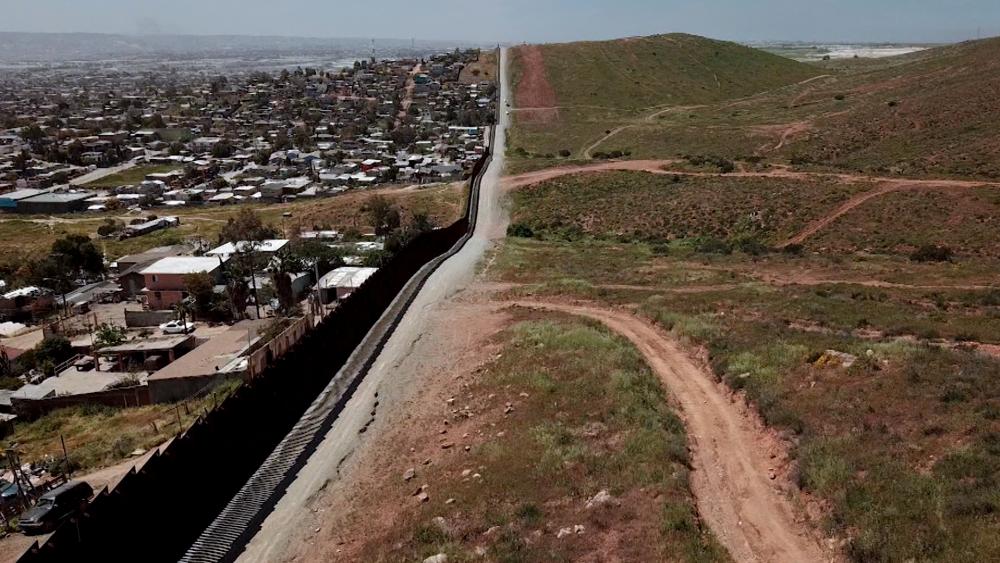 After four years of closing doors on immigrants and refugees, a Biden administration will open them—the question being how fast and how wide.

In his final presidential debate in Nashville last month, former vice president Biden said the Obama administration erred in not passing comprehensive immigration reform and vowed to do better.

"Within 100 days I'm going to send to the US Congress a pathway to citizenship for over 11 million undocumented people," he announced.

Right now, some GOP senators have indicated it's an area of potential compromise assuming both sides of the aisle could find middle ground.

That would mean no mass amnesty and no mass deportations. It could mean a financial penalty.

The Evangelical Immigration Table, which includes a range of denominational leaders from Southern Baptist to Assemblies of God, is promoting one such plan – a restitution-based concept that would support a pathway to legal permanent residency for illegal immigrants. It would require them to pay significant fines and meet certain qualifications such as being self-sufficient, working, and paying taxes, or residing in households that are doing so.

Matt Soerens, US Director of Church Mobilization for World Relief, says it would allow undocumented immigrants living in the shadows to come forward. "They could pay a fine as some sort of penalty for having violated the law and then they could earn permanent legal status if they of course meet other appropriate legal requirements," he said.

Immigration reform advocates will no doubt have an uphill fight, however, competing with COVID and the economy for lawmakers' attention.

But Biden is also expected to achieve new protections for immigrants via executive orders and a stroke of his pen.

During the Nashville debate, he promised aid for immigrants brought to the US illegally as children by their parents. "Those Dreamers, those DACA kids, they're going to be immediately certified to be able to stay in the country," he said.

He is also promising to dramatically increase the number of refugees allowed into the US in FY2021 to 125,000.

President Trump capped the number at 18,000 for FY2020 and dropped it to 15,000 for FY2021, the lowest number of refugees resettled by the US in a single year since 1980 when Congress created the US refugee resettlement program.

During the Trump administration, faith-based resettlement agencies like World Relief and Bethany Christian Services were forced to cut services and even close offices as refugee numbers dwindled. Now, they're preparing to ramp up.

"I think we will see a significant increase and I hope that that can build because this affects a lot of really vulnerable people," Soerens told CBN News.

"We actually had to mothball some of our offices that were doing refugee resettlement. We are prepared to open those offices up," said Bethany president Chris Palusky.

But national security experts are warning that moving too quickly could prove risky.

"I think it is rather dangerous to say we would just increase the refugee admissions up to 125,000 a year and go up from there," said Lora Ries, a senior research fellow in homeland security at The Heritage Foundation.

"The larger number you pick for admissions the harder it is to adequately vet the applicants and you don't want to compromise national security in the interest of just simply bringing more people to the US," she told CBN News.

Elizabeth Neumann, an assistant secretary for counterterrorism during the Trump administration, says Homeland Security has significantly enhanced refugee screening and vetting in recent years which could help to speed up what has become a laborious process.

For many refugees, it's a 10-year marathon from start to finish and that includes the United Nations determining their refugee eligibility under UN law and then referring them to a country that will accept them.

She's also cautious, however, about trying to increase refugee numbers too dramatically in one year, as Biden has suggested.

"The system can't absorb that kind of swing so quickly so it needs to be scaled appropriately and we need to make sure that we don't flood the system," she said.

Biden has also pledged to stop border wall construction, a hallmark of the Trump administration that had earned the praise of the US Border Patrol.

"Where we've put that in place we've been able to increase our effectiveness from about 10 percent to over 95 percent and more importantly—we are able to pull 150 agents out of that area and then redeploy them to other parts of the border," he said.

Biden told National Public Radio recently that he's committed to border protection, even though he opposes wall construction. "It's going to be based on making sure that we use high-tech capacity to deal with it," he said.

These new policies could encourage a surge at the border. It's a possibility that law enforcement is already preparing for.