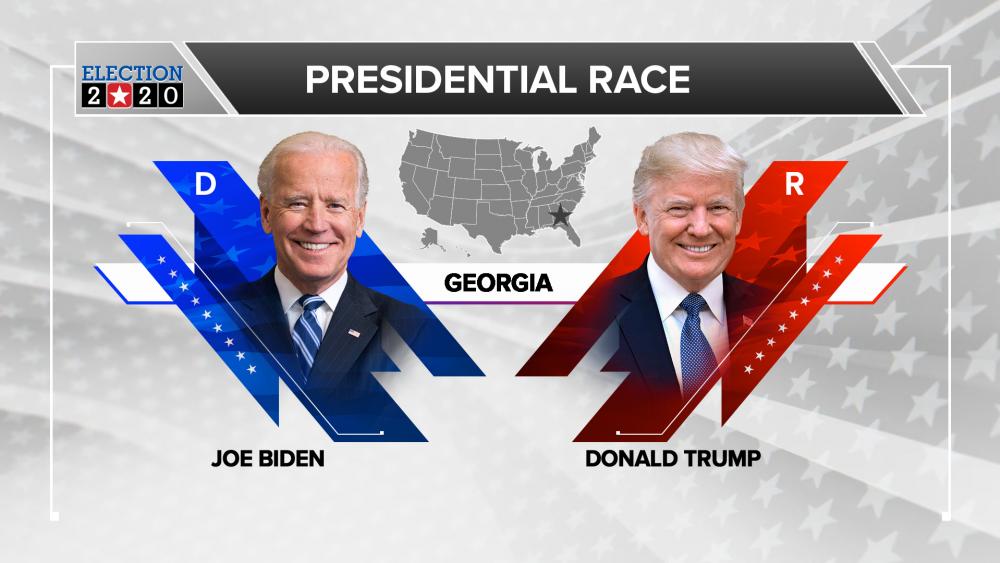 Georgia announced Wednesday that the Peach State will conduct a full hand recount of ballots cast in the presidential election due to the final margin being so slim. There's only a .28 percent difference between President Trump and Joe Biden in the current vote tally.

Secretary of State Brad Raffensperger, a Republican, had already said there would be a recount, but a full hand recount takes that a step further.

"With the margin being so close it will require a full by hand recount in each county. This will help build confidence, it will be an audit, a recount and re-canvas all at once. It will be a heavy lift and we will work with the counties to get this done in time for a state certification," he explained.

This full audit of the votes will begin by the end of this week and is expected to take until Nov. 20.

After those results are certified, the losing campaign can then request a machine recount. Under state law, candidates can request a recount if the margin of victory is less than 0.5 percent. The state pays for recounts in Georgia.

At the moment, vote tallies indicate Biden holds a 14,000 vote lead. CBN News will continue to follow this recount for any updates.

Raffensperger reports large numbers of people voted ahead of Election Day - a record of nearly 2.7 million voters cast their ballots during the state's three-week early in-person voting period. Another 1.5 million absentee ballots were received and accepted. That's out of roughly 5 million total votes in the presidential race.

Meanwhile, two GOP Senate candidates are both facing runoff elections in Georgia, even though both won a majority in their races on Election Day.

The Georgia Senate race between incumbent Republican Sen. David Perdue and Democrat Jon Ossoff is headed for a runoff. Even though Perdue holds a lead of 86,584 votes more than Ossoff, Perdue earned 49.71 percent of the vote and he needed at least 50 percent to avoid the runoff.

Loeffler offered a more forceful declaration, saying, "We are going to lock arms and deliver this country. We are going to deliver the American dream, the road to socialism does not run through Georgia."

Those two runoff Senate elections are set for January 5.