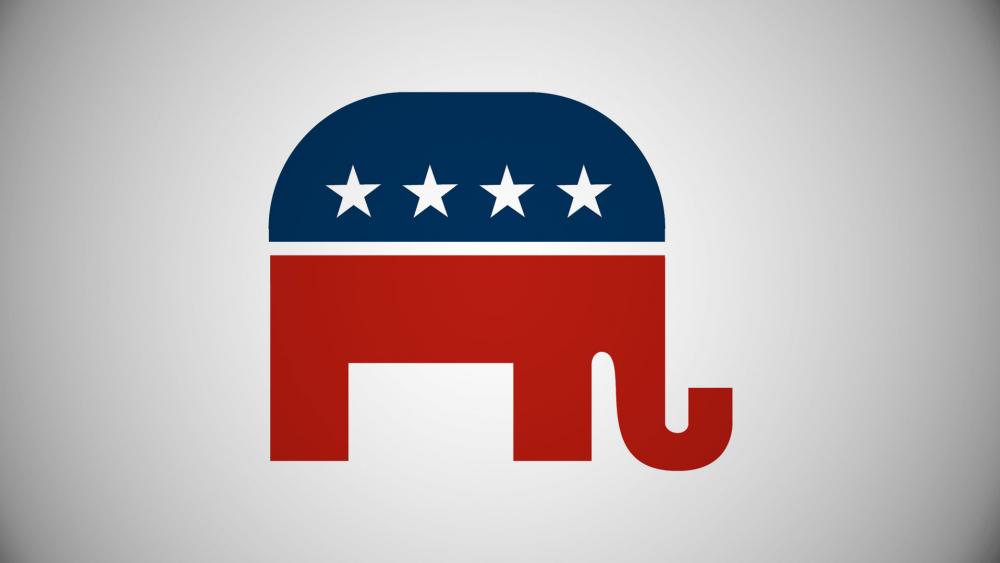 Republicans are preparing to flip four House seats in California - a state where they have been sidelined for decades.

This comes after Republican David Valadao declared victory on Friday, taking back California's 21st District seat, which he lost to Democrat US Rep. TJ Cox two years ago.

Valadao announced that his primary objective is bringing relief during the coronavirus pandemic.

"This Thanksgiving, as the coronavirus continues to spread and our community and nation struggle, we desperately need relief," Valadao said. "The only way we will get through this is by sticking together as Americans, not divided by political parties. When I head back to Washington every resident of the Central Valley has my word that I will continue to always put this community first."

Cox has not conceded and explained in a Facebook post that he will make a statement on the election results after every vote is counted.

The conditions are a reversal from the 2018 midterms, where anti-Trump sentiment helped Democrats flip seven House seats. Now the GOP is on the verge of taking back four of those seats, more than any other state.

And Republican US Rep. Mike Garcia declared victory last Friday in California's 25th Congressional District race. The final results of the election are still pending but could be announced later this week.

So how did the GOP manage to get four House seats to flip back in the Golden State that almost always votes for the Democrats?

"Californians are ready for some change," Patterson told Fox News in an interview. "California Democrats have to own every single failed policy here in California, whether it's affordability, homelessness of K-12 education. They have shown every single one of those failures. And I think time and time again, they have shown – particularly Governor Newsom – how out of touch they are with working Californians."

Even though Democrats have retained the majority in the House, their losses may point to a Republican-controlled House in 2022.

In fact, on Friday the Associated Press just called an extremely tight race for a Central Valley congressional seat that Republican David Valadao won back after being defeated two years ago by Democrat TJ Cox to represent District 21 in the U.S. House — one of at least three House seats the GOP reclaimed in California this year.