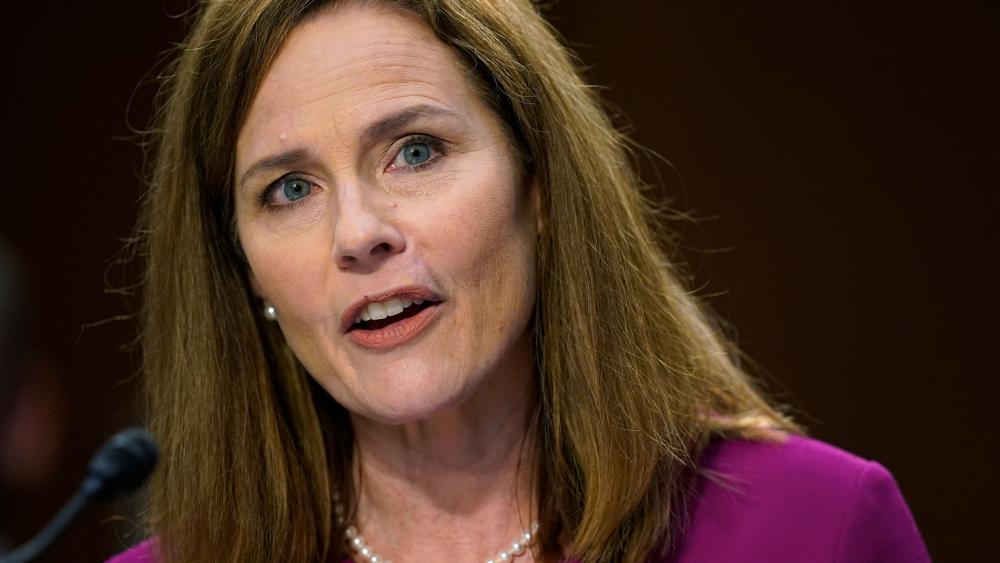 Before Judge Amy Coney Barrett’s hearing, the Heritage Foundation gathered several people who worked alongside her when she was either a law professor or judge. They revealed in a webinar what she’s really like behind the scenes.

The Same Woman Behind Closed Doors as She Is in Public

Alexa Baltes clerked for Judge Barrett from 2018 to 2019 and arrived a little worried because of the reputation of most judges for being real taskmasters. Baltes shared, “I had this picture in my mind – it turns out rightly – of Judge Barrett as a kind of Superwoman. And there’s always that chance when you get to be up close, in person, day in and day out throughout the grind of life and work and everything else, you might see something behind the scenes that you don’t like. I’m pleased to report that that could not be further from my experience in Judge Barrett’s chambers.”

Baltes recalled one particular act of kindness she witnessed, recalling, “One time one of my co-clerks hurt his ankle playing basketball, and he was hopping around chambers. And all of a sudden Judge Barrett disappeared for 15 minutes after she saw him, and came back with a pair of crutches. And that happened to be a particularly busy day in chambers trying to get opinions out.”

Some critics have sniped at Judge Barrett by wondering how a woman with seven children can be either a good judge or a good mother, and some have criticized her for being too committed to her Catholic faith. Laura Wolk is blind but worked her way through the University of Notre Dame’s law school, and credits Barrett for being a huge help in getting her through the law school despite her disability.

'Practiced at the Act of Radical Love'

Wolk said of Barrett's critics, “This idea that Professor Barrett was somehow handicapped by the size of her family life or her commitment just shows that these people who are saying that have never met someone who is practiced at the act of radical love the way that Professor Barrett is; because radical love makes you a bigger person. It expands your heart. It doesn’t constrict it.”

As for critics who charge Barrett will be too influenced by her faith when it comes to her rulings, Snead commented, “A judge is not a politician. A judge is not there to impose her views on the American people under the auspices of interpreting the law. And Judge Barrett understands that. And being one of the most disciplined people I’ve ever met, we can all be confident as Harvard law professor and a person who identifies as a liberal or progressive, Noah Feldman, said, she will do her level best to get the right answer, and we can be highly confident of that.” 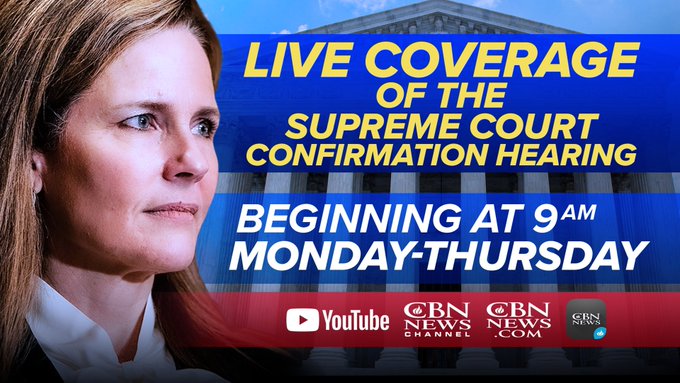 These friends of Barrett’s are concerned how harsh this week’s Senate Judiciary Committee hearings might be, but are confident she’ll handle it just fine. Some Senate opponents to her nomination to the Seventh Circuit Court of Appeals gave her a hard time during those 2017 hearings, but she breezed through and seemed unruffled through the entire experience.

John Adams, Judge Barrett's first clerk in 2017, suggested of Barrett in this week’s hearings, “If past is prologue, what we can expect to see is the same kind of grace under fire and the patience and the absolute poise and fortitude that we saw at her 2017 hearings.” 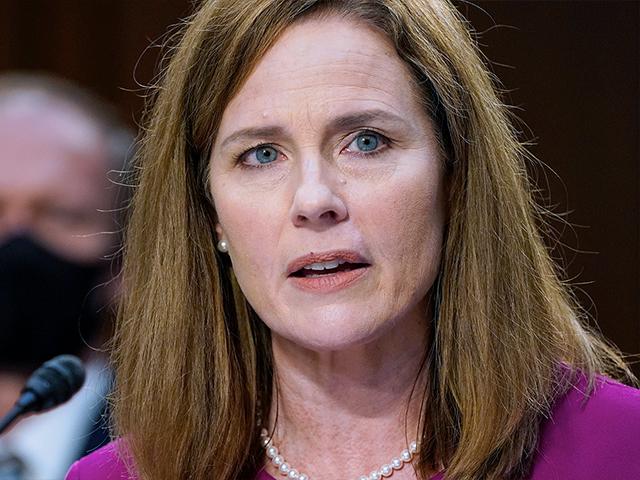