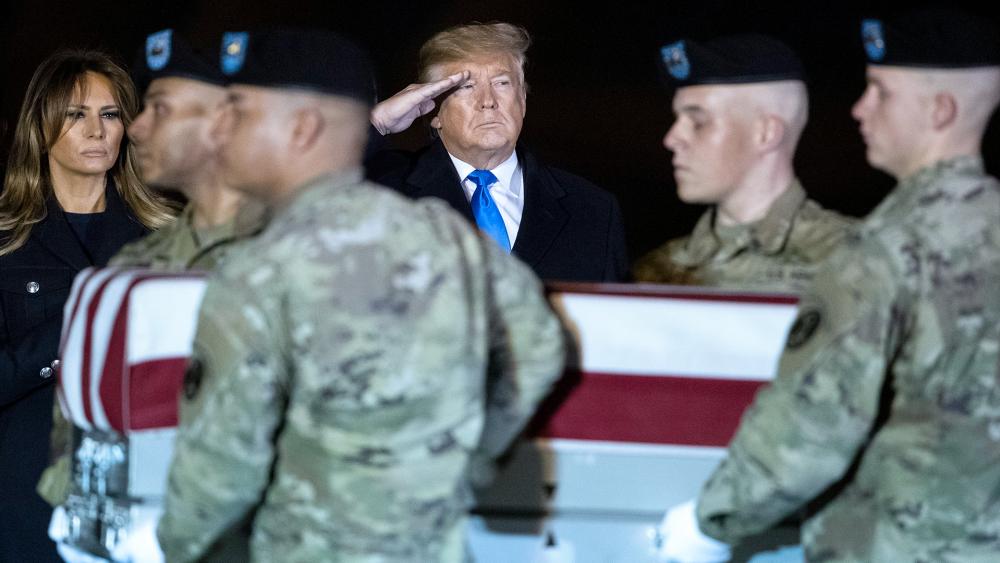 A new Joe Biden campaign ad will be targeting NFL football fans during games this weekend. It features a US military veteran repeating a claim that President Trump called dead US soldiers "losers" and "suckers."

But did the president say it? This controversy pits anonymous sources who say he did, against eyewitnesses who have said publicly that he did not.

It's based on an inflammatory story in The Atlantic, and the claim against the president has become a staple at Biden and Harris rallies.

The president called the allegation against him "a disgrace." 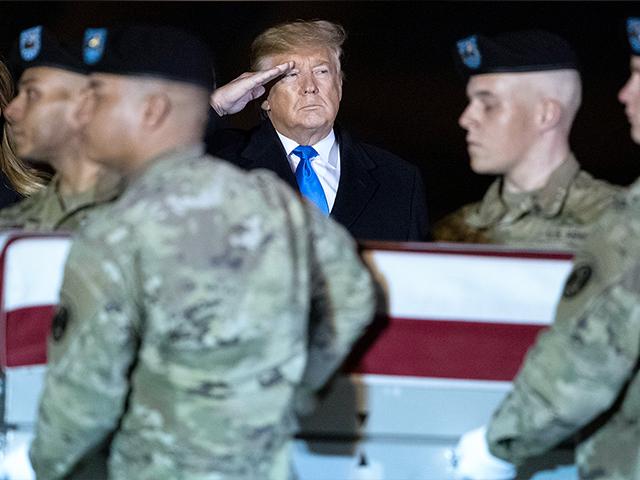 The claim is based on anonymous sources. The writer of the Atlantic piece, Editor in Chief Jeffrey Goldberg, told MSNBC the sources were afraid to come forward publicly. Goldberg told "All In With Chris Hayes", "There is fear on a kind of superficial level of the Twitter mob. There's also real fear for your personal safety, for your family."

But five people who were with the president at the time say the Atlantic story is false.

Even Former National Security Advisor John Bolton, who is not on the best of terms with Trump, told Fox News' "The Story with Martha MacCallum", "That was simply false. I don't know who told the author that but that was false."

Conservative media critic Tim Graham says the article can't be trusted. "They're looking for whatever source will give them the thesis they want," Graham said. "And if they can't get them from people on the record, they will use them off the record. And the problem with the anonymous sources is you really have zero idea of who they are." There are other reasons for concern. The magazine endorsed Hillary Clinton for president in 2016, calling Trump "a demagogue, a xenophobe, a sexist, a know-nothing, and a liar."

The Atlantic's majority owner, Lauren Powell Jobs has reportedly donated over $1.2 million to Democratic candidates and groups since 2019.

Records also show Jobs contributed $2,800 to Joe Biden's primary campaign and over $600,000 to the Biden Victory Fund. She also reportedly gave the maximum allowed donation to more than 60 other Democratic politicians since the start of last year, while apparently giving nothing to Republicans.

We asked The Atlantic if it had ever run an anonymously sourced story that attacked Barack Obama or Hillary Clinton. The magazine did not respond.

Meanwhile, support for Trump among military members is down from 2016. Whatever the reason for the drop in support, The Atlantic story certainly hasn't helped the President. 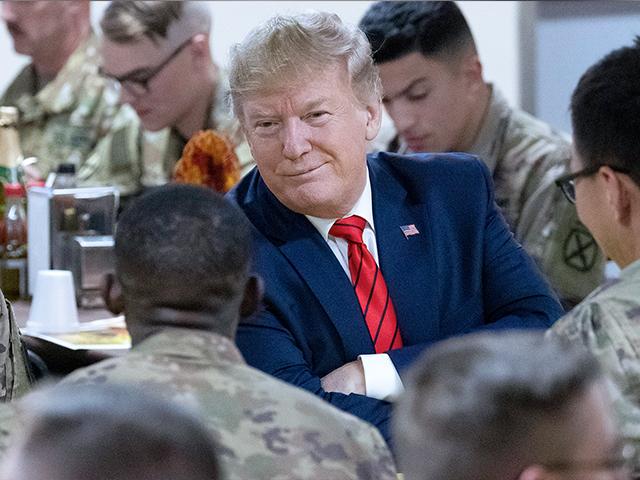