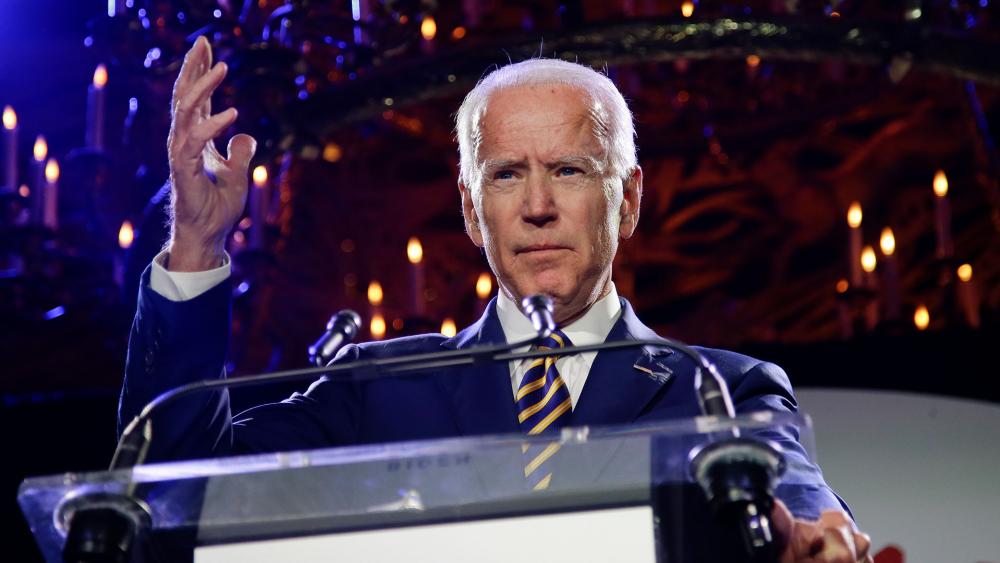 Democratic presidential nominee Joe Biden wouldn't answer a question about a story published by the New York Post this week about his son, Hunter, arranging the opportunity for a meeting between his father and an executive with the Ukrainian energy company, Burisma.

"Mr. Biden, what is your response to the New York Post story about your son, sir?" asked CBS News reporter Bo Erickson Friday.

"I know you'd ask it," Biden fired back. "I have no response, it's another smear campaign, right up your alley, those are the questions you always ask."

I asked Joe Biden: What is your response to the NYPost story about your son, sir?

He called it a “smear campaign” and then went after me. “I know you’d ask it. I have no response, it’s another smear campaign, right up your alley, those are the questions you always ask.” pic.twitter.com/Eo6VD4TqxD

The Post obtained an email from 2015 indicating that Vadym Pozharskyi, an executive with the Ukrainian energy company Burisma, thanked Hunter Biden for "giving an opportunity" to meet his father, who was serving as the vice president to Barack Obama.

That email was sent just months before then-Vice President Biden pressured Ukraine's government to fire a prosecutor who was investigating Burisma, which was paying Hunter Biden $50,000 a month to sit on its board.

Biden’s campaign responded to the Post's story on Wednesday, saying the former vice president carried out official US policy toward Ukraine and engaged in no wrongdoing. The campaign also said there was no meeting on the official schedule.

Biden's "no response" to the CBS reporter's question came after another development Friday in the ongoing Hunter Biden story. The Republican National Committee (RNC) filed a complaint with the Federal Elections Commission against Twitter because it had prevented its users from sharing the Post story.

As Fox News reported, the complaint indicates that the RNC "believes that Twitter has violated FECA and the Commission's Regulations by making corporate in-kind contributions to Biden for President."

Twitter had blocked users from posting links to the New York Post article on its platform, saying this was a violation against the Hacked Material Policy.

Twitter canceled its ban shortly after the RNC filed the complaint.

"So terrible that Facebook and Twitter took down the story of 'Smoking Gun' emails related to Sleepy Joe Biden and his son, Hunter, in the @NYPost," Trump tweeted on Wednesday. "It is only the beginning for them. There is nothing worse than a corrupt politician. REPEAL SECTION 230!!!"

So terrible that Facebook and Twitter took down the story of “Smoking Gun” emails related to Sleepy Joe Biden and his son, Hunter, in the @NYPost. It is only the beginning for them. There is nothing worse than a corrupt politician. REPEAL SECTION 230!!! https://t.co/g1RJFpIVUZ

Twitter announced Friday it would no longer ban users from sharing the story link over concerns about private information displayed in the article because it's now widely available on other platforms.

A spokesperson for Facebook said the company has not amended its decision on the matter. 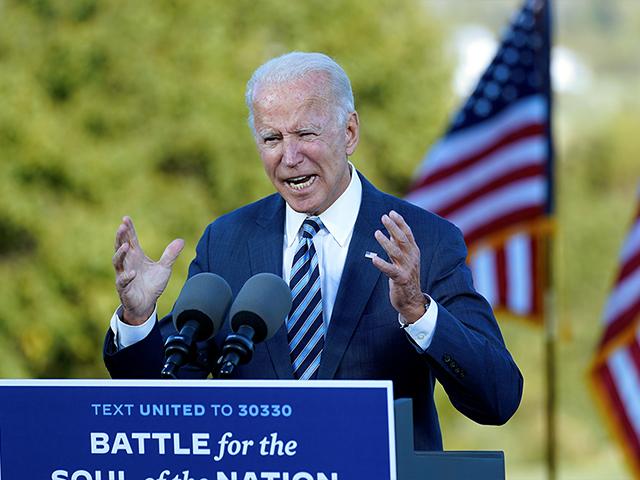 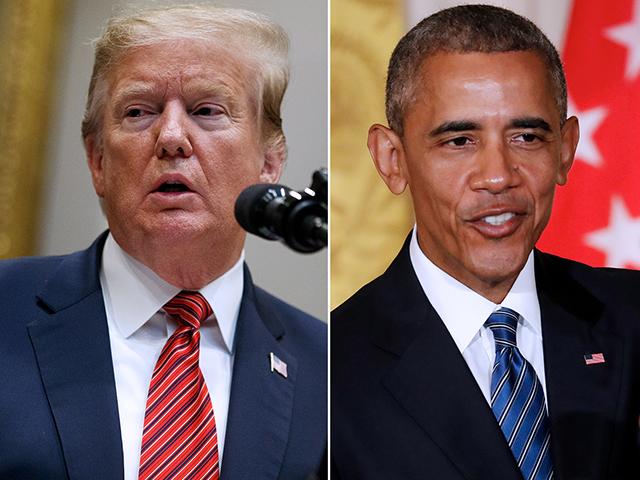