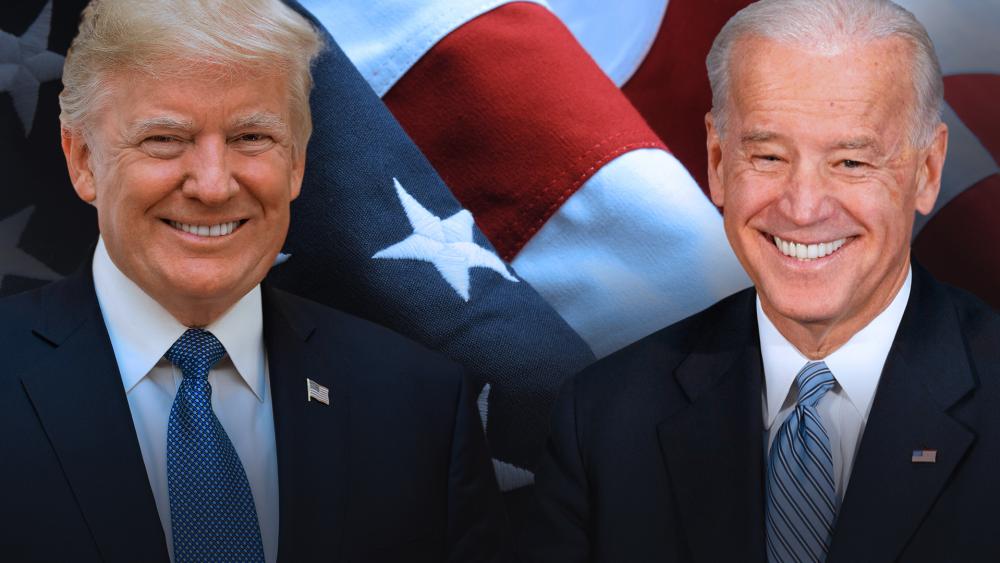 If you've followed election news this year, you've heard over and over again that Democratic presidential nominee Joe Biden is supposedly leading in the polls. But what if the 2020 election turns out to be similar to what happened in 2016 when many of the polls pointed to a win by Hillary Clinton?

CBN News Senior Editor John Waage has a very strong track record of accurate election predictions, and now he's offering his predictions for 2020. Overall, he says we could be about to see a red surge.

While the establishment media has been citing polls showing Biden leading, critics say those polls are overweighted with left-leaning voters and therefore not reflective of the actual likely voters.

Waage believes this election could be similar to what happened in 2016 when many Trump voters were unwilling to go public with their support, even with pollsters, feeling heavy judgment from the media and extremely outspoken Trump opponents on social media.

With those factors taken into consideration, here's the Waage outlook for 2020:

President Trump will be re-elected with 323 electoral votes.

"That could be a much narrower victory. I know a lot of people are predicting a Biden victory, but if you look at what's happening on the ground, it's just not imaginable that there's gonna be a sweeping Biden victory. And I think Trump's frenetic and really energetic campaigning over the next few days will make a difference. I think this is breaking at the last minute," Waage said on the 700 Club on Thursday.

Predicted Change in House Control: GOP nets 28 seats to win back control of the House.

Note: This prediction is not in line with the current polls. The most noted Washington pundits show the Democrats gaining five or more seats to add to their current majority. The thinking here is that the polls are not accurately gauging what is happening in the electorate. That includes extreme reluctance among Trump voters, including Democrats, to divulge their vote preferences to pollsters.

Republicans currently control the Senate, 53 to 47 (two independents vote with the Democrats)

Republicans are defending 23 seats this year, compared with only 12 for the Democrats. At least 13 seats are considered to be hotly contested, and Democrats hope to make Chuck Schumer the Senate majority leader after November 3rd. Again, if polling is correct, they have an excellent chance of doing that. The prediction here is that there will be no change in the current balance because the polling measures in this election are not accurate.

In other key races for Republicans, Lindsey Graham holds on in South Carolina, John Cornyn does the same in Texas, as does Joni Ernst in Iowa, David Perdue in Georgia, Thom Tillis in North Carolina, Martha McSally in Arizona, and the GOP holds off a tough challenger to keep Pat Roberts' open seat in Kansas.

Has also predicted every Israeli election correctly since 1996.

Follow our ongoing CBN News Election Coverage HERE, and be sure to tune in to the CBN News Channel for our Election Night Special LIVE Broadcast