'No Adult Should Confuse a Child About Who They Are': Expert Chides Biden's Transgender Comments 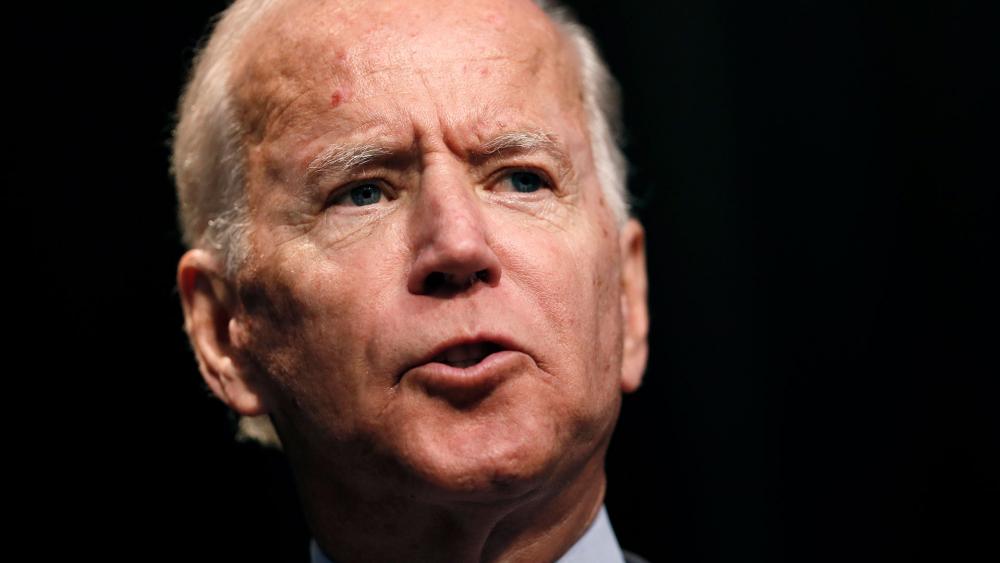 President Joe Biden. (AP Photo)
6202892352001
'No Adult Should Confuse a Child About Who They Are': Expert Chides Biden's Support of Transgender Movement

ABOVE: Ryan Anderson, Ph.D., a senior research fellow at The Heritage Foundation and the author of the book When Harry Became Sally: Responding to the Transgender Moment appeared on the Monday afternoon edition of CBN's Newswatch to talk about gender identity and why adults should not do anything to confuse a child.

In the final weeks of the campaign, Democratic presidential candidate Joe Biden is doubling down on his support for the transgender movement.

At a virtual LGBTQ summit, he promised to win full rights for the transgender community and advance LGBT rights around the globe.

And at his town hall meeting on Thursday, Biden told a mother who said her eight-year-old daughter was transgender that he supports children who want to change their gender.

"I would just flat out change the law," Biden replied. "Eliminate those executive orders number one."

"The idea that an eight or 10-year-old child decides you know, 'I decided I want to be transgender. That's what I think I'd like to be. It would make my life a lot easier.' There should be zero discrimination," he continued.

In an interview Monday afternoon on CBN's Newswatch, Ryan Anderson, Ph.D., a senior research fellow at The Heritage Foundation and the author of the book When Harry Became Sally: Responding to the Transgender Moment, responded to the former vice president.

"No adult should be doing anything to confuse a child about who they are, with the body they have," Anderson explained. "We are our bodies. And we shouldn't be suggesting to young people that they might be trapped in the wrong body or that we should be blocking their puberty or we should be giving them cross-sex hormones. That's what this is ultimately about."

"Children who don't feel comfortable in their own bodies and then adults suggesting to them that their truth might be actually the opposite sex," he continued. "And that modern medicine could then transform their body to align it with the opposite sex."

Anderson also suggested adults should help children feel comfortable in their own bodies, not creating confusion.

Anderson also spoke about the establishment media's decision to give a pass to people who are in favor of transitioning children.

President Trump has not been speaking about transgender issues on the campaign trail, but his administration has taken some strategic action. That includes reversing an Obama-era mandate that allowed students that identify as transgender to use opposite-sex bathrooms in schools, and a military policy that limits transgender service members.