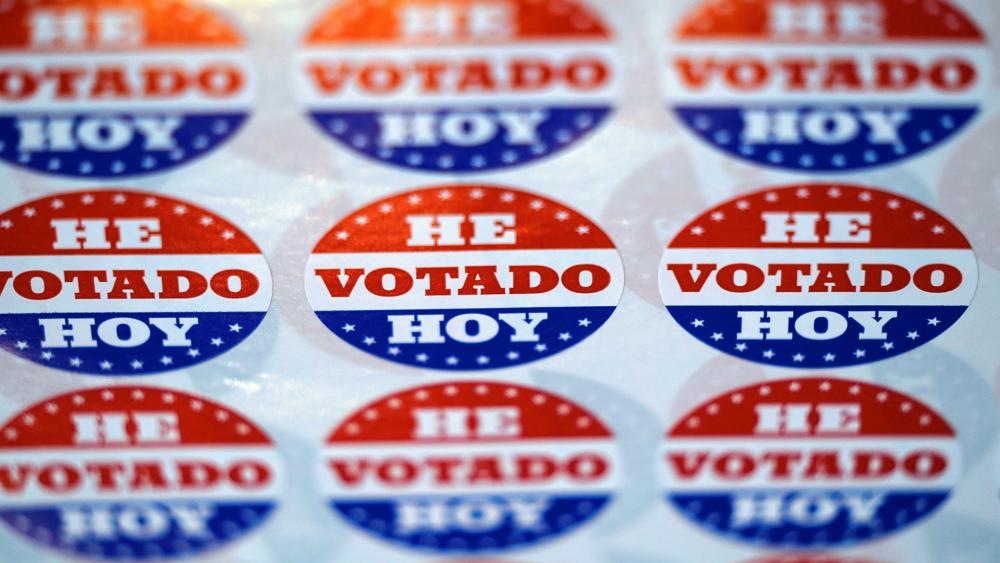 In most polls right now, President Donald Trump is consistently trailing former Vice President Joe Biden in the race for the White House.

But when it comes to Hispanic voters, the Biden campaign is struggling and with the margins tightening, many think this voting bloc has the potential to make the difference, especially in key battleground states like Texas, Arizona, Nevada, and Florida.

These four states have substantial Latino populations and nationwide, their numbers are on the rise.

A projected 32 million are eligible voters this year, exceeding blacks for the first time.

But Hispanics have historically failed when it comes to a high turnout at the voting booth.

Domingo Garcia, president of the League of United Latin American Citizens (LULAC), says Latinos need candidates who excite them and right now, Biden is failing to do that.

"You can't just be against Trump. You have to be for something and I think Biden's lacking that inspirational message to get Latino voters out," he told CBN News.

So what is inspirational to Hispanics?

A Pew Research Center survey late this summer found that Latinos say the economy, health care, and COVID-19 are "very important" to them.

Both candidates are playing to those issues, but Trump is also playing another card: the dangers of socialism.

At a Florida rally last week he told the crowd "the Democrat Party has been completely taken over by socialist, Marxists and far-left extremists. They embrace the policies of communist Cuba, socialist Venezuela. They want to end the American dream for Hispanic Americans. We love Hispanic Americans."

It's a card that plays especially well in Florida, a state that most analysts believe he must win.

"In Florida, it's very significant," said Garcia. "The fact of the matter is both the Cuban and Venezuelan refugees that are now citizens when you hear the word socialist -- that is just a bad, bad word and that appeals to those voters and I think Trump is leading among Cuban-American voters in a crucial state like Florida."

Biden, for his part, is going after Trump on immigration. He told Floridians at a rally this month "Look, Donald Trump has failed the Hispanic community time and time again, and that's not a secret. Whether it's in his heinous act of separating children from the families at our border or his repeated attacks on dreamers."

Garcia agrees that Trump's anti-immigrant rhetoric turns off a lot of voters. Although, most Hispanics aren't immigrants. Four out of 5 are US citizens and many want others to come to the US legally the way they did.

"A lot of Latino males, conservative evangelicals, a lot of Catholics are willing to put that aside because of his position on social issues," said Garcia.

"About 40 percent of us are registered independents or not party-affiliated," he told CBN News.

He says that Latino evangelicals care deeply about social issues like abortion and religious liberty as well as immigration, poverty, and education.

"I think those are the things that are going to get independent Latino evangelical voters to the polls," he said. 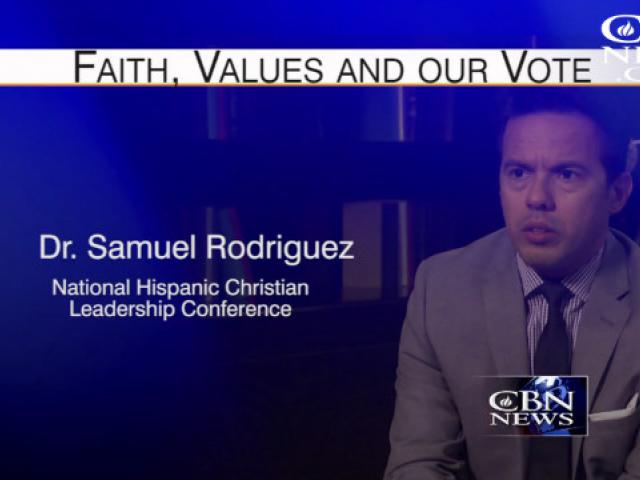 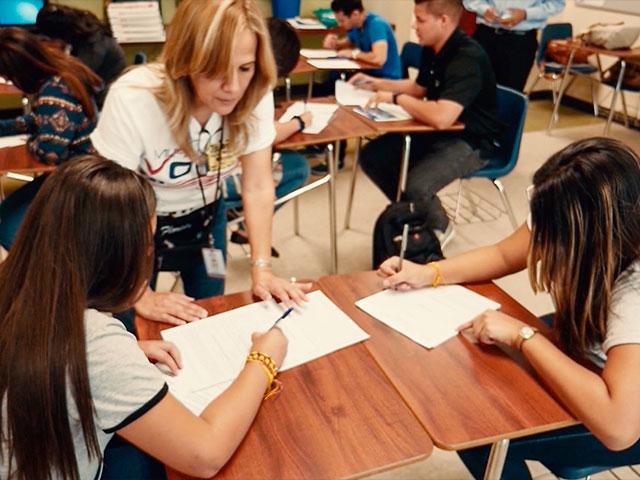