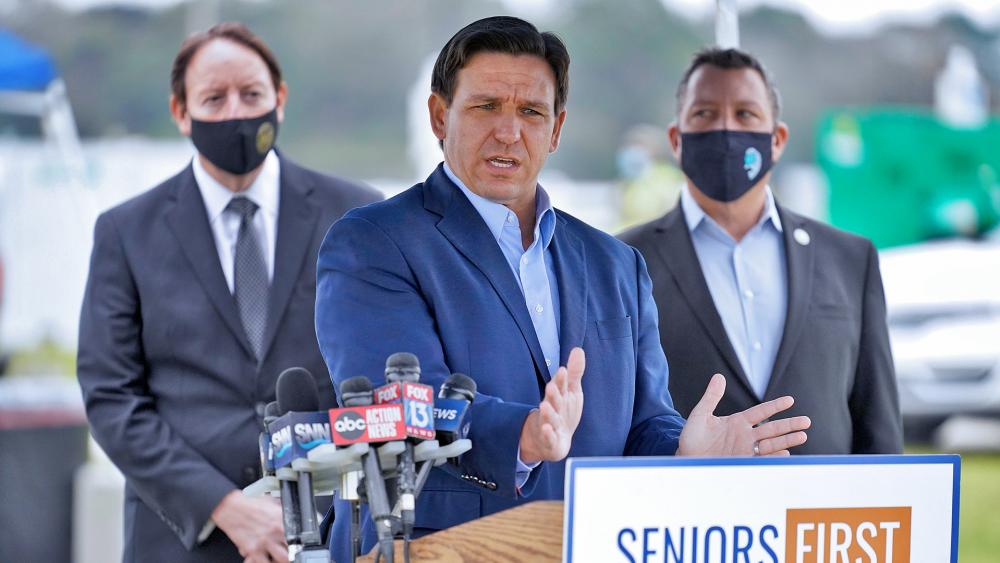 For decades, conservatives have complained about liberal media bias, but lately it's been on fully display.

In the latest example CBS's "60 Minutes", a pillar of American journalism, has been forced to repeatedly defend a report drawing bipartisan criticism.

The report examines vaccine access for Florida seniors in Palm Beach County and the decision to allow Publix grocery stores to administer shots. A move the reporter points out came after Publix made a $100,000 political donation to Florida Gov. Ron DeSantis (R).

"The criticism is that it's pay to play governor," said "60 Minutes" correspondent Sharyn Alfonsi during a press conference with the governor in Florida.

"I just disabused you of the narrative and you don't care about the facts because obviously I laid it out for you in a way that is irrefutable," he continued.

In extended remarks at the press conference, DeSantis explained why Publix was used, but CBS didn't air it.

"No one from the governor's office suggested Publix. It's just absolute malarkey," he tweeted.

@60Minutes I said this before and I'll say it again. @Publix was recommended by @FLSERT and @HealthyFla as the other pharmacies were not ready to start. Period! Full Stop! No one from the Governors office suggested Publix. It's just absolute malarkey. https://t.co/obkqYcbrzt

He says the media is clearly working to kneecap Gov. DeSantis before he can announce his expected candidacy for president.

"They cut out pretty much everything that went against their narrative," Gainor continues.

The controversy comes on the heels of little coverage of President Biden recently tripping three times while climbing the stairs to Air Force One.

Compared with a slow walk down a ramp taken by President Trump last year after a speech at West Point which became a national story about his fitness for office.

"The media turned Donald Trump's slow walk down a ramp at West Point into a major national story that I think even Donald Trump's doctor had to address. 'Like, oh my gosh is he fit to do the job?' Meanwhile, Biden trips up the stairs not once but three times - something you don't generally see going to airforce one and it's a blip," Gainor says.

This all plays into the reality that nearly 60 percent of Americans think media organizations are more concerned with supporting a political position than informing the public. 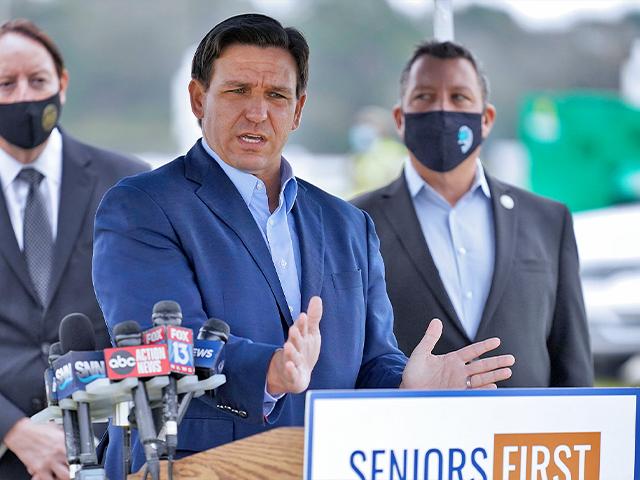