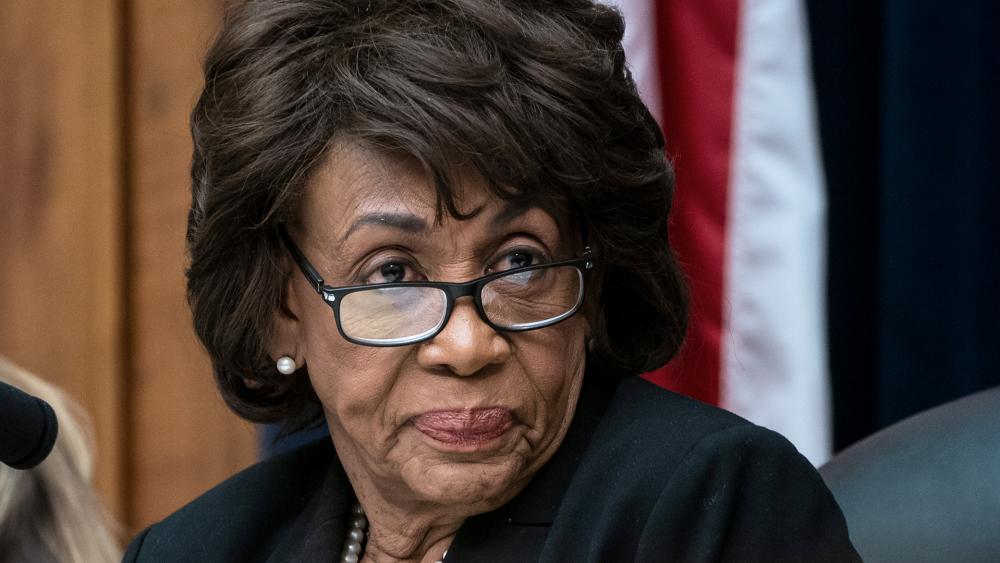 Waters broke the set 11:00 p.m. curfew along with hundreds of other protesters who were demonstrating against the killing of Daunte Wright who was shot and killed by a police officer a week ago.

Maxine Waters is marching in Brooklyn Center tonight and told people to take to the streets if Chauvin is acquitted pic.twitter.com/RemfvCCLAn

House Minority Leader Kevin McCarthy (R-CA) tweeted: "Maxine Waters is inciting violence in Minneapolis — just as she has incited it in the past. If Speaker Pelosi doesn't act against this dangerous rhetoric, I will bring action this week."

Maxine Waters is inciting violence in Minneapolis — just as she has incited it in the past. If Speaker Pelosi doesn't act against this dangerous rhetoric, I will bring action this week.

Sen. Ted Cruz (R-Texas) tweeted:  "Democrats actively encouraging riots & violence.  They want to tear us apart.  'We gotta stay on the street,' Waters was recorded saying, adding that protestors needed 'to get more confrontational' & they should ignore the curfew in place."

Waters has a history of in-your-face statements. Last Thursday, she told U.S. Rep. Jim Jordan (R-OH) to "shut your mouth" after Jordan and Dr. Anthony Fauci got into a heated discussion during a U.S. House virus hearing.  Jordan, the ranking Republican on the committee, was trying to get Fauci to answer his question about when pandemic restrictions would be lifted and what definition was being used to determine when that would happen.

As CBN News reported in June of 2018, Waters encouraged her supporters to harass any members of the Trump administration they could find out in public.

"If you see anybody from that Cabinet in a restaurant, in a department store, at a gasoline station, get out and you create a crowd," she said. "And you push back on them. And you tell them they're not welcome anymore, anywhere. 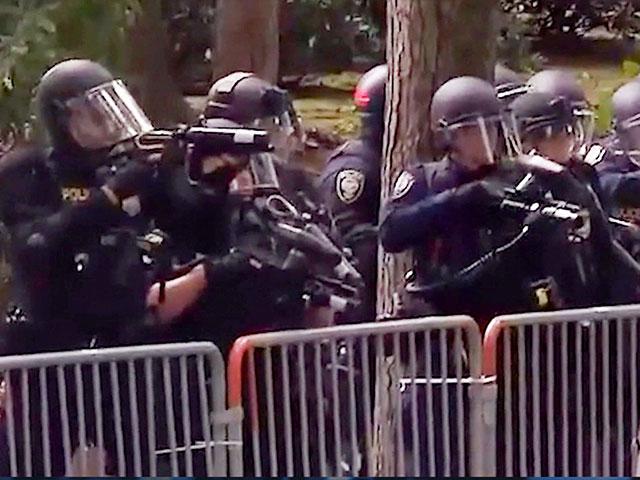