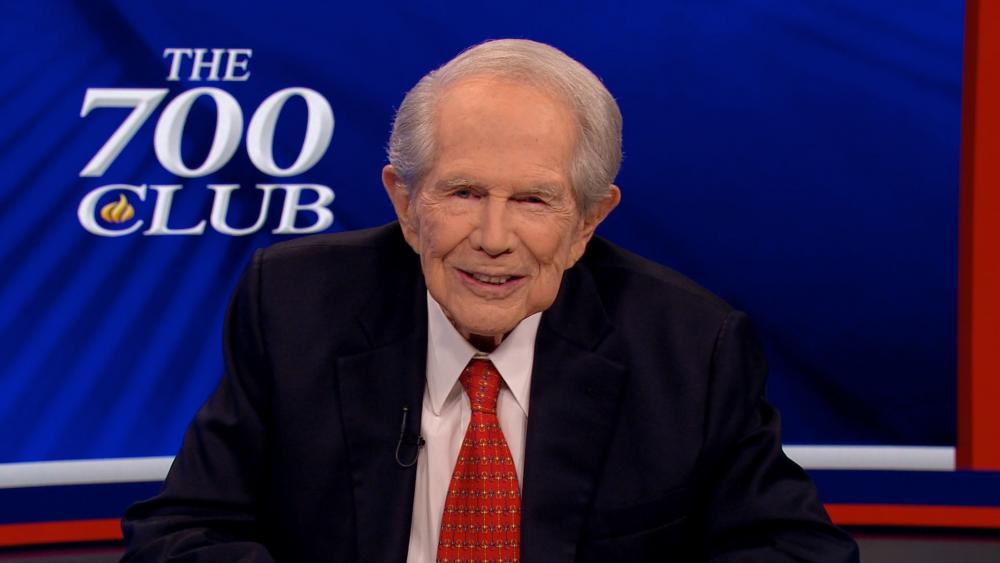 CBN Founder Pat Robertson sounded an alarm on The 700 Club on Monday morning, warning that Democrats in Washington have launched an aggressive campaign on multiple fronts in a blatant power grab that's designed to guarantee liberal control of the country for years to come.

He detailed a list of their latest efforts, saying the moves threaten to lurch America to the left and do irreparable harm to the country's key institutions like the U.S. Supreme Court.

"They want to get it through fast before the American people wake up, and I feel like Paul Revere like the British are coming and you'd better get awake or you will lose your government," Robertson said on Monday's 700 Club.

Here's the list of Democrat objectives he cited as a serious concern for all Americans:

Robertson said these are all serious concerns, and each one poses a major threat to the future of the country. He's especially concerned about the effort to eliminate the checks and balances provided by filibuster rules in the Senate. "If the filibuster goes, the country's had it," he said. "We do not want to give our nation over to one-party rule for the rest of our lives."

He's calling on Americans to pray for Sen. Joe Manchin (D-WV) and Sen. Kyrsten Sinema (D-AZ) to hold the line and preserve the filibuster, and then to make their voices heard by contacting their representatives in Congress: 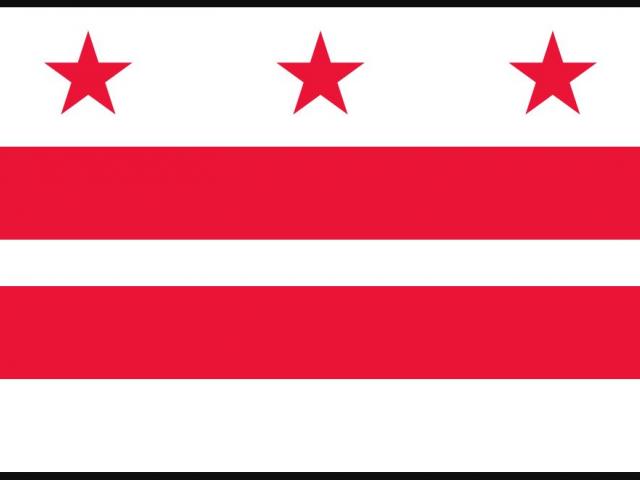 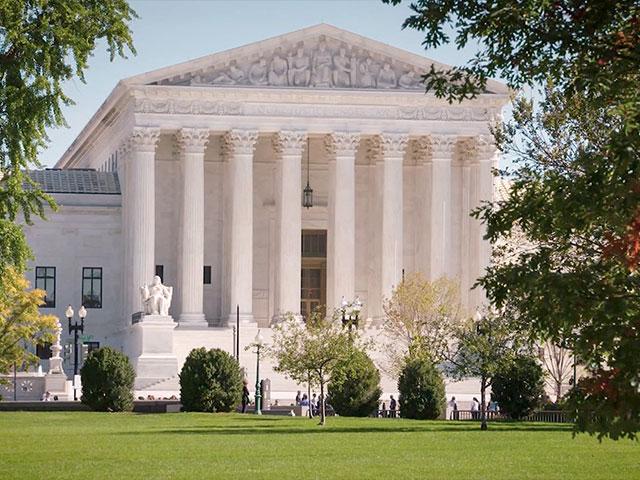