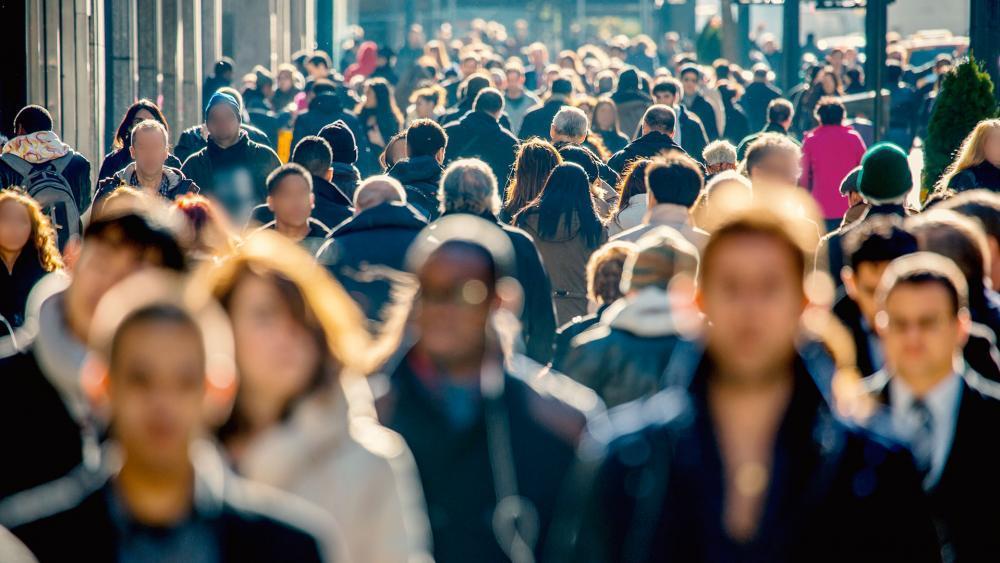 There's been a seismic shift in congressional politics as the latest census report shows states in the Republican-dominated South and West are seeing population growth.

The Census Bureau said on Monday that the U.S. population stood at 331,449,281, representing a 7.4 percent increase since 2010. However, data revealed this is the second-slowest growth of any decade in U.S. history, census officials said.

On a political level, the release of these figures will clear the way for redistricting and reshape authority in D.C. over the next decade.

Congressional reapportionment follows every U.S. Census. States use the census data to update electoral maps according to where people have moved.

Since the number of seats in the U.S. House of Representatives is limited to 435, some states lose congressional seats while others gain them.

Populations in the more Democratic North and Midwest are falling off and that could swing control of the House next year.

Texas will gain two new congressional seats while Florida, Montana, North Carolina Colorado, and Oregon will each gain one.

The growth in states where Republicans control the legislatures could be enough to eliminate Democrats' narrow majority in the House.

States losing one seat include liberal bastions like Illinois, New York, California, and Pennsylvania, as well as other states like Michigan, Ohio, and West Virginia.

Many residents have fled from states like New York and California to escape harsh COVID lockdowns and high taxes. The situation is so inflamed in California that Democrat Gov. Gavin Newsom is now facing a recall election as his political opponents seek to drive him from office.