'As a Pastor for 25 Years… I Am Outraged with What's in This Bill': House Dems Pass Equality Act 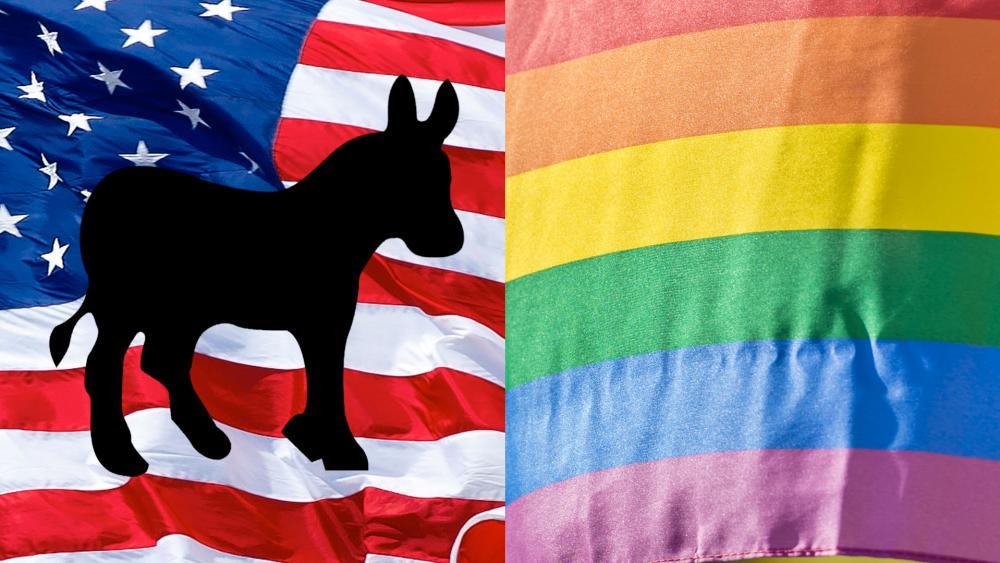 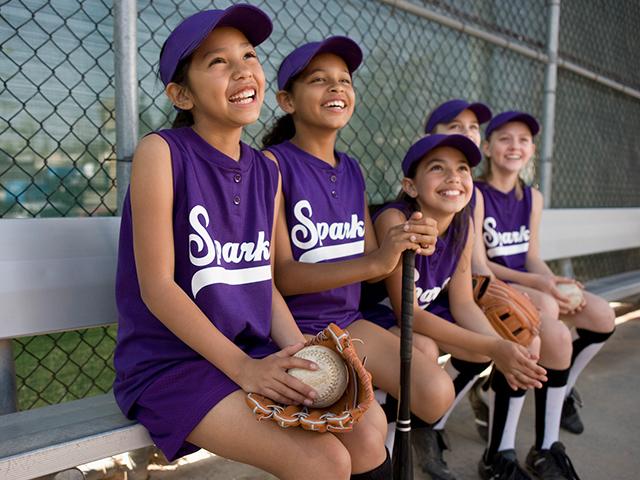 On Thursday, the U.S. House of Representatives passed the Equality Act that will now head to the Senate where it would need 60 votes in order to pass.

Democrats say this bill amends the 1964 Civil Rights Act to prohibit discrimination based on sexual orientation or gender identity. Opponents, however, argue this legislation is anything but equal and turns disagreement into discrimination.

"The deceptive bill called the Equality Act – anything but equality," argued Rep. Jody Hice (R-GA) Wednesday. "As a pastor for some 25 years…I am offended, I am appalled, I am outraged with what's in this bill."

"It will force people to violate their beliefs in order to accommodate the expansion of abortion access and taxpayer-funded abortion," continued Hice.

It's all about control!

Govt. is telling you what to believe & demand you submit to their radical policies or be punished!

'Perception' doesn't change the truth, there's only or , period! pic.twitter.com/QFNcVjJeXp

"This is a sad day for women's rights here in America," said Boebert. "It is a disgrace, it is disgusting, and it's downright dangerous."

Boebert claims the bill requires doctors to perform procedures like gender reassignments even it goes against their conscience, and it would allow children to make life-altering sex change decisions.

"Under HR 5 parents who chose not to subject their child to puberty-blocking drugs, cross-sex hormones - they can have their children removed from their custody," continued Boebert.

The bill also allows biological men who identify as women to use women's bathrooms and locker rooms and compete in women's sports.

"Is Kamala Harris going to apologize to the girl who loses her athletic scholarship to the boy who outplays her?" questioned Boebert. "Will Joe Biden tell the parents of the girl who gets her skull crushed how fair that is?"

The House is gearing up for a vote on the Equality Act, but will it make through a 50-50 Senate? @joefryer talks with @davidcicilline about the landmark legislation decades in the making.

"The truth is this notion of trans-women in sports being some threat is just a non-existent issue, there's no evidence that trans women are winning at sports at a greater rate than ciswomen. There's just no evidence," argued Cicilline.

In Connecticut, where a law similar to the Equality Act is already in place, the Alliance Defending Freedom (ADF) is representing three female track athletes in a lawsuit over the state that allows biological males to compete in women's sports.  According to ADF's website, "two male athletes who identify as female have won 15 women's high school track championships that were once held by nine different girls in the state of Connecticut."

"If the Equality Act passes we're looking at school districts across the United States where a biological male who simply identifies as female will dominate women's sports," said ADF legal counsel Christiana Holcomb in a live stream event hosted by the Family Policy Alliance. "We're looking at a situation where it could be the beginning of the end of women's sports in our country."

The ADF also warns it will mean the end of religious liberty cases winning in court, which is a stated goal of Cicilline's.

"If you are a public facility, you will not be permitted to deny people a cake based on their race or their religion or ethnic origin.  It would join those same categories and prohibit discrimination based on sexual orientation or gender identity," Cicilline told NBC News Now.

President Biden has said the Equality Act is a priority for his administration in his first 100 days in office, but as of now, it's unclear if it will get the 60 votes needed to pass in the Senate. 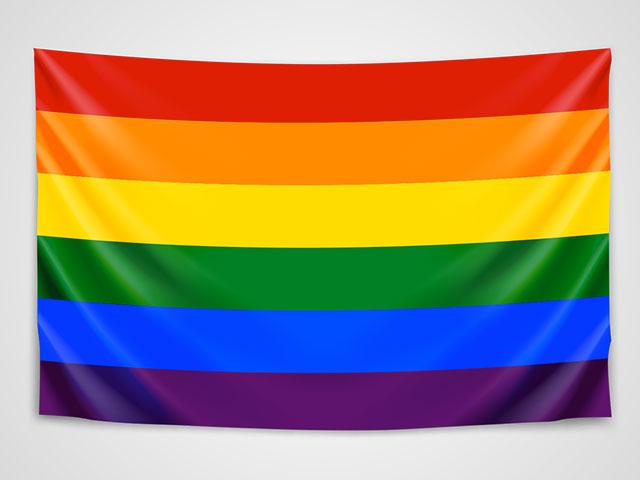