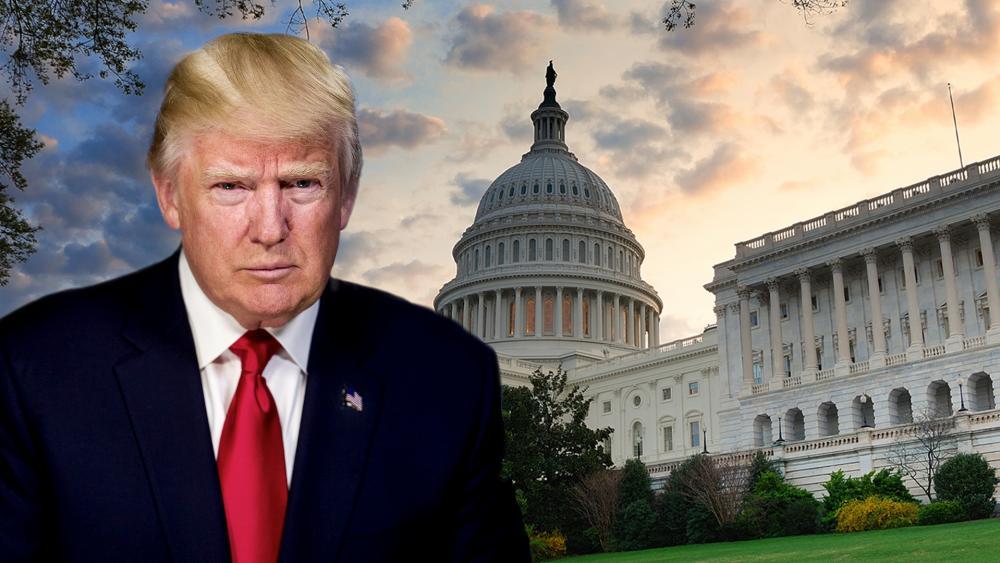 The second impeachment trial of former President Donald J. Trump ended in an acquittal Saturday. In the end, seven Republicans voted to convict, but that didn't meet the two-thirds majority needed to bar Trump from ever again seeking federal office.

While the impeachment trial might be over, even Republicans who voted not to convict warn the former president could still face criminal charges for his role in the January 6th attack.

"The ultimate accountability is through our criminal justice system where political passions are checked," said North Carolina Sen. Thom Tillis, according to Business Insider. "No president is above the law or immune from criminal prosecution, and that includes former president Trump."

"He did not do his job," said Sen. Minority Leader Mitch McConnell (R-KY) immediately after the final vote. "He did not take steps so federal law could be faithfully executed and order restored. No. Instead, according to public reports he watched television happily – happily – as the chaos unfolded."

McConnell condemned Trump's actions while still insisting his vote ultimately came down to that he believes impeaching a former president is unconstitutional.

"If President Trump were still in office, I would have carefully considered whether the House managers proved their specific charge," continued McConnell. "Impeachment was never meant to be the final forum for American justice."

Democrats, however, argued it was McConnell's decision not to start the trial until Trump left office.

"It was a very disingenuous speech, and I say that regretfully because I always want to be able to work with the leadership of the other party," countered Speaker of the House Nancy Pelosi (D-CA).

Our Constitution and our country is more important than any one person. I voted to convict President Trump because he is guilty. pic.twitter.com/ute0xPc4BH

"Our constitution and our country is bigger than any one person. I voted to convict President Trump because he is guilty," argued Cassidy in a video posted to his Twitter account.

In a statement Saturday, President Biden said, "Violence and extremism have no place in America" and we must all "defend the truth and defeat the lies."

Following the acquittal, Trump released a statement saying, "The movement to make America great again has only just begun," but there was nothing about what he might do next or whether he'll seek office again.