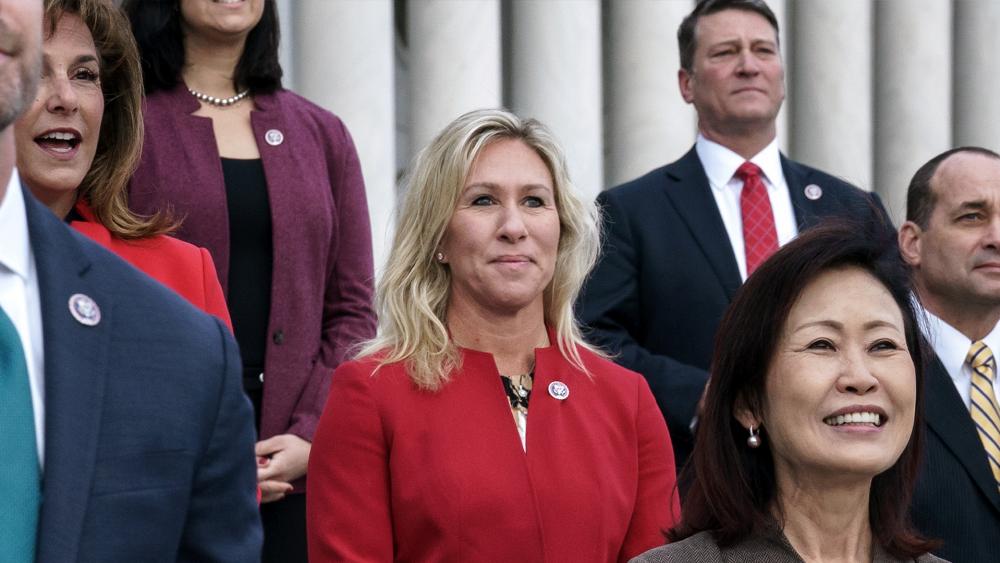 In this Jan. 4, 2021, photo, Rep. Marjorie Taylor Greene (R-GA), center, stands with other GOP freshmen during an event at the Capitol in Washington. (AP Photo/J. Scott Applewhite)
6229133358001
House GOP Backs Greene and Cheney as Party Grapples With Controversy

Republicans and Democrats in the House will go on record Thursday on the views of Greene. House Democrats have called for a vote to strip her of her committee assignments.

The move comes in response to Greene's embrace of conspiracy theories, a stance that House Minority Leader Kevin McCarthy (R-CA) said Greene had apologized for Wednesday in a private House GOP meeting.

McCarthy said he also condemned those views. "I denounce all those comments that were brought up," he said late Wednesday evening.

Greene is known for many controversial statements including questioning the 9-11 attacks and whether some mass shootings were staged.

House Republicans also voted 145 to 61 to keep Rep. Liz Cheney in her number 3 leadership post. Some Trump loyalists had called for her ouster after she voted to impeach President Trump.

Some House Republicans are also going on the offensive, calling for the stripping of Democrat Ilhan Omar's committee powers for her past anti-Semitic comments.

What's really at stake is how the GOP defines itself in 2021: how closely it will identify with President Trump and how it will distance itself from conspiracy theories that have embedded with some of the party faithful. 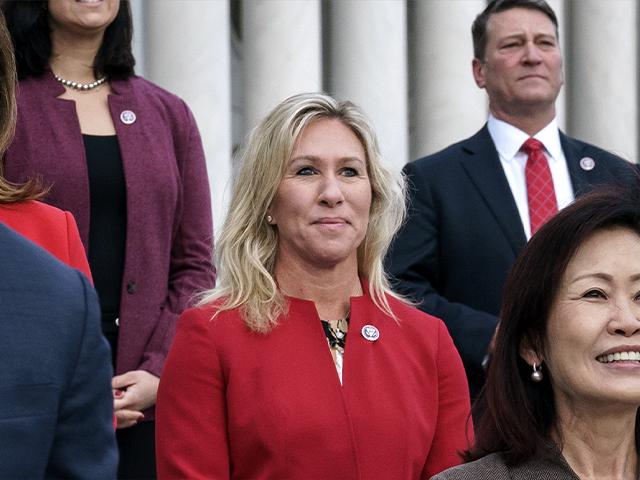 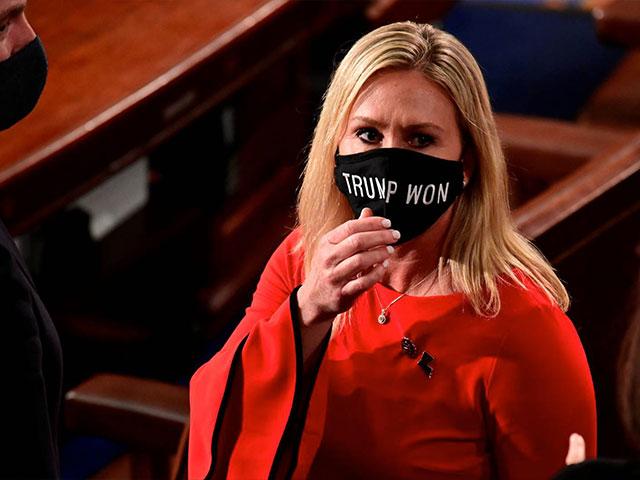