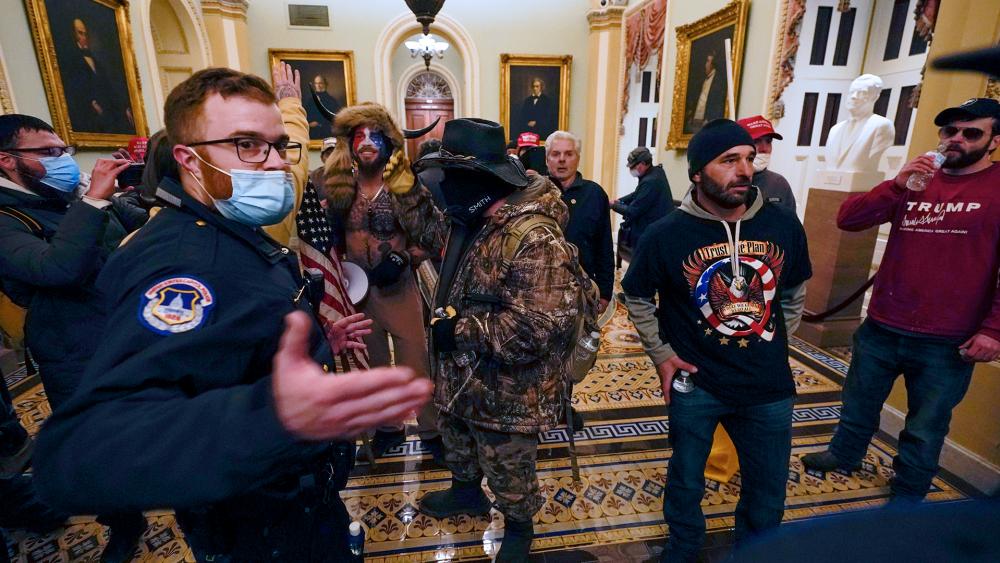 On Wednesday, the House impeachment managers laid out their opening arguments, making the case that President Trump primed his supporters for months to reject a peaceful transfer of power if he lost the election and that he knew exactly what he was telling his supporters to do on January 6th.

In their arguments, the House impeachment managers introduced a new surveillance video showing just how close rioters came to the lawmakers they wanted to find. They showed a video of the insurrectionists inside the Capitol chanting harrowing phrases like "Hang Mike Pence!" and walking the halls questioning, "Where are you Nancy?" with one warning, "We're coming for you stupid b****."

They then showed an interactive map of the Capitol marking how close the mob came to the Vice President and his family as they were being moved to a secure location. One lone Capitol police Officer Eugene Goodman managed to divert the mob away from the Senate chamber, giving others about a minute to secure the doors as the mob reached the second floor where the chamber is.  In another harrowing moment, Officer Goodman was seen warning Sen. Mitt Romney (R-UT) of the approaching danger, and Romney turns and flees.

Castro then pointed out that as Pence's life was in danger, instead of helping the Vice President, President Trump sent a tweet adding fuel to the fire.

"At 2:24 p.m., he tweeted, quote, 'Mike Pence didn't have the courage to do what should have been done to protect our country and our Constitution, USA demands the truth.' Over an hour and a half into the attack and this is what he tweeted," continued Castro.

Castro claimed the rioters inside the Capitol and outside were taking notice of Trump's tweet, reading it aloud to each other through bullhorns and calling Pence a "traitor."

"Some of these insurgents were heard saying, quote, that they hope to find Vice President Mike Pence and execute him by hanging him from a Capitol Hill tree as a traitor. And then they erected a gallows with a noose," said Castro.

"Mike Pence is not a traitor to this country. He's a patriot. And he and his family, who was with him that day, didn't deserve this," Castro said. "Especially because he was just doing his job."

Pence and his family remained inside the Capitol in a secure location for the entire duration of the siege.  Castro claimed Trump was watching the hours-long attack from the White House, but never once called in the National Guard to help the police officers whose lives were in danger on the frontlines or the lawmakers sheltering in place throughout the Capitol complex.

"Senators ask yourself this, how easy would it have been for the president to give a simple command, a simple instruction, just telling them stop, leave," implored Castro.

Senate Minority Leader Mitch McConnell told Republicans earlier this week to vote their conscience when it comes to deciding conviction.

House impeachment managers will finish presenting their arguments today, then President Trump's defense plans to argue that while there's no question the mob attacked, Trump did not incite them. 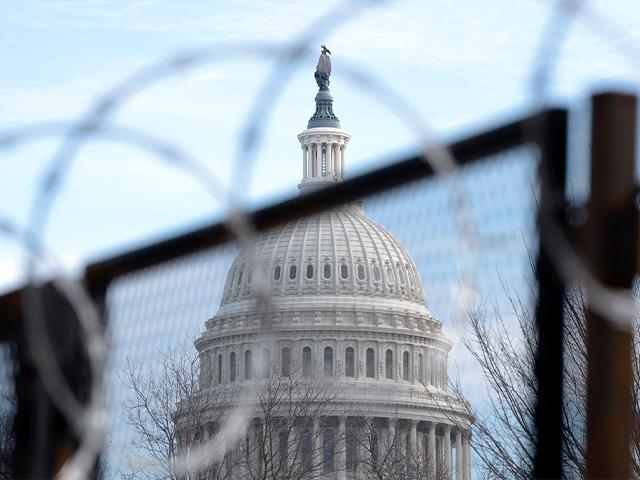 DAY 3: Many GOP Senators Still Unconvinced as Impeachment Bosses Launch Next Round 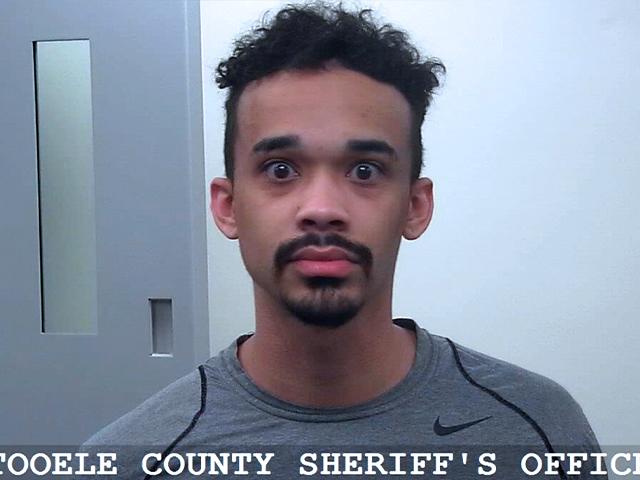 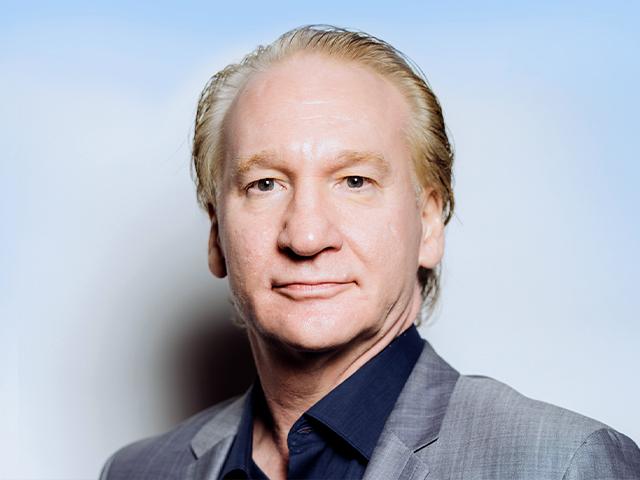