Trump Lawyers Unveil Their Case, Call 2nd Impeachment 'as Undemocratic as You Can Get' 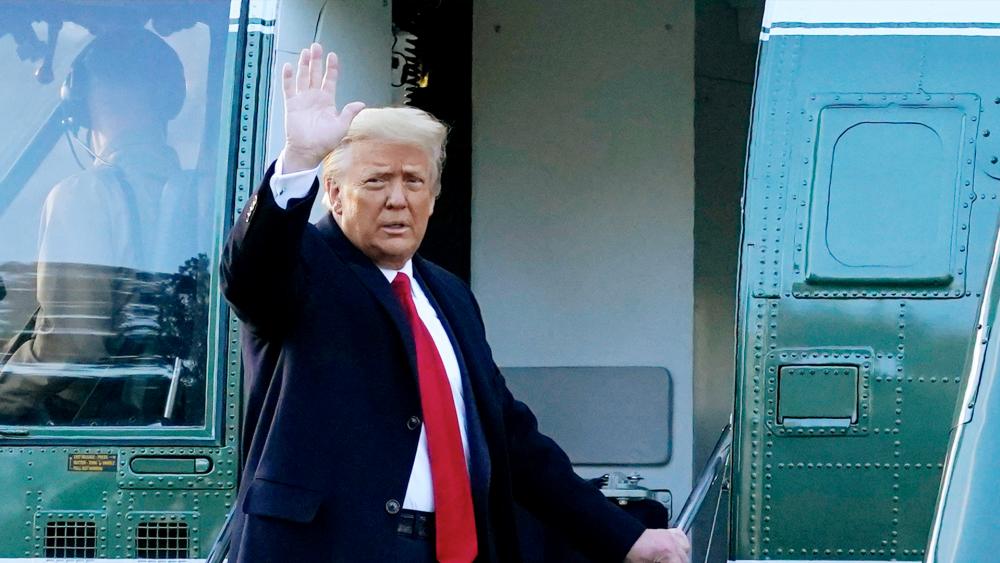 In this Wednesday, Jan. 20, 2021, file photo, President Donald Trump waves as he boards Marine One on the South Lawn of the White House, in Washington, en route to his Mar-a-Lago Florida Resort. (AP Photo/Alex Brandon, File)

Former President Donald Trump's defense team is denying that the U.S. Senate has the right to hold an impeachment trial in its challenge to the House impeachment managers' case.

His attorneys claim the Constitution requires a person be a current officeholder to be impeached and removed. And since Trump is no longer in office, impeachment doesn't apply.

Trump's Senate trial is scheduled to begin Tuesday on allegations that he incited a deadly riot at the U.S. Capitol on Jan. 6, when some extremists who were in town for a bigger rally supporting the president overran the police and violently stormed the building.

Nine House impeachment managers will argue the single article of impeachment that former President Trump should be held responsible for an "Incitement of Insurrection."

Trump's lawyers, David Schoen and Bruce Castor deny that he incited the riot by disputing the election results or by exhorting his followers to "fight like hell." They say he was permitted by the First Amendment to challenge his loss to Democrat Joe Biden as "suspect" and that, in any event, the trial itself is unconstitutional now that Trump has left the White House.

The defense team denies that Trump ever endangered national security and disputes the Democrats' characterization of his remarks and his role in the riot. When he told his followers to "fight like hell", they say he was talking about "election security in general."

They contend Trump was not attempting to interfere with the counting of electoral votes, only encouraging members of Congress to engage in the customary process of challenging vote submissions "under a process written into Congressional rules," as had been done in years past, even by Democrat members of Congress.

"The actions by the House make clear that in their opinion the 45th President does not enjoy the protections of liberty upon which this great Nation was founded, where free speech, and indeed, free political speech form the backbone of all American liberties," the defense lawyers wrote.

As CBN News has reported, several Senate Republicans have said that acquittal is likely, with many saying they think Congress should move on, questioning the constitutionality of an impeachment trial with Trump out of office. In a test vote in the Senate last week, 45 Republicans, including party leader Mitch McConnell, voted in favor of an effort to dismiss the trial over those constitutional concerns.

Democrats say the Constitution also specifies that disqualification from office can be a punishment for an impeachment conviction.

Appearing on Fox News Monday night, Schoen revealed some of the arguments he plans to make at the trial. He called the case needlessly divisive.

"It's also the most ill-advised legislative action that I've seen in my lifetime," he said.

Trump is the first president in American history to be impeached twice. He was acquitted at a Senate trial last year over his contacts with his Ukrainian counterpart but was acquitted by the Senate. Impeachment, Schoen said, "is the weapon they've tried to use against him."

The new case is an effort to bar Trump from ever running for office again, Schoen said, "and that's about as undemocratic as you can get." 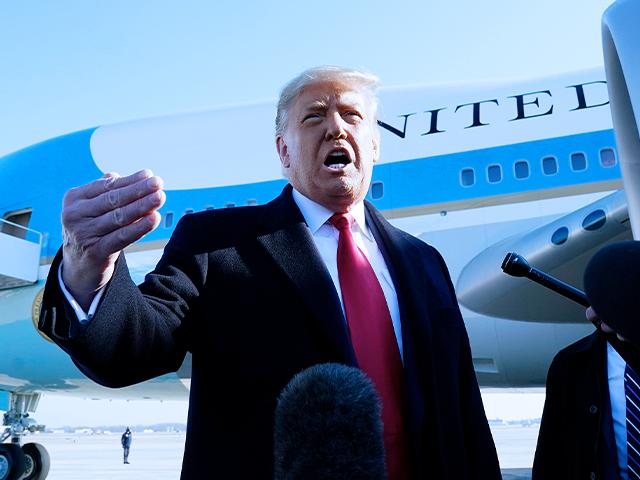 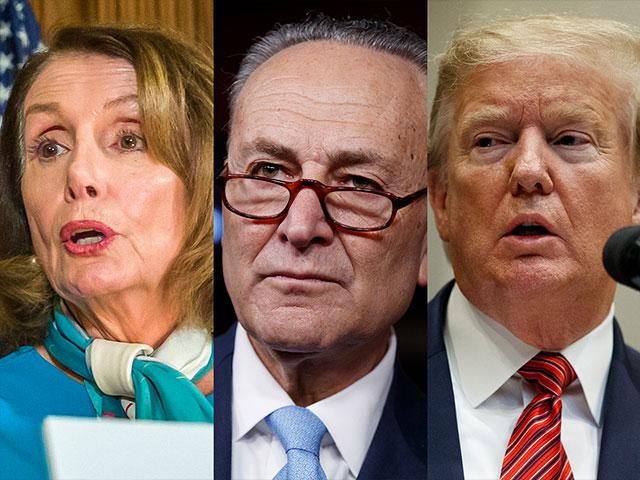