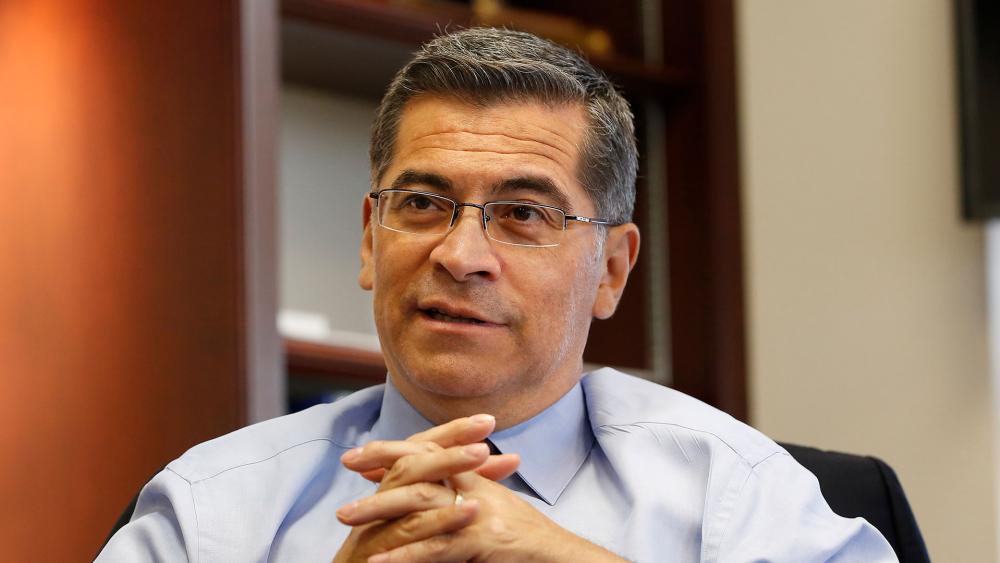 WASHINGTON - President Joe Biden is being called an "extremist on abortion" for picking California Attorney General Xavier Becerra to lead the Health and Human Services Department.

The confirmation hearing for Xavier Becerra to be Secretary of Health and Human Services got underway at 10 a.m. Tuesday.

Becerra comes to the role after serving more than 20 years in Congress and succeeding Kamala Harris as California attorney general. Now he's preparing for his new role in leading the agency most involved with regulating abortion, which worries pro-life advocates.

"If we had a list of worst people to choose, Xavier Becerra would be at the top of the list," said Penny Nance with Concerned Women for America.

Nance calls Becerra "a pro-abortion activist' based on his court cases.

"There is the famous Supreme Court case of NIFLA vs. Becerra in which Xavier Becerra was trying to force crisis pregnancy centers to promote abortion," Nance said. "We had to take that case all the way to the Supreme Court."

The Susan B. Anthony List went further saying "Becerra is aggressively pro-abortion and a foe of free speech."

And not all in Biden's own party might be on board with the appointment. Kristen Day of Democrats for Life of America tells CBN News some congressional Democrats will fight some of the administration's pro-abortion policies.

Becerra's qualifications are also in question with critics saying the 62-year-old is not a medical professional and has no public health experience.

Rick Pollack, president, and CEO of the American Hospital Association calls Becerra a "champion for affordable health access and coverage" and the right person to lead the nation through the pandemic.

"Crisis tested, defined by a deep sense of duty, honor, and patriotism who all ready to jump in," Biden said. "They are going to be ready on day 1 to spare not a single effort to get this pandemic under control."

Given the current COVID picture combined with Democrats controlling the Senate, Becerra is expected to be confirmed despite Republican opposition over issues like abortion. 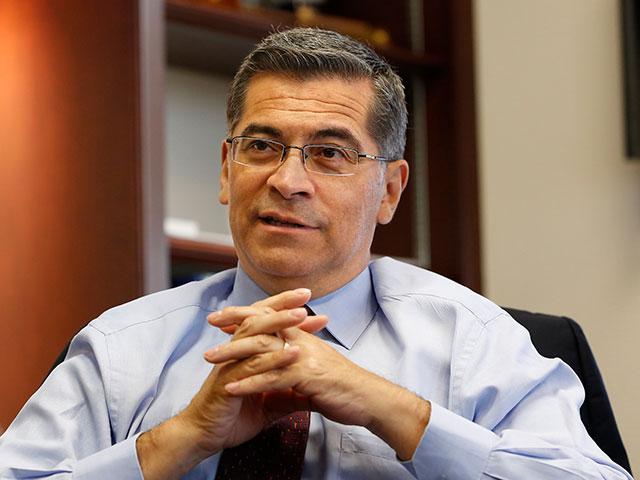