Democrats Seek to End Hyde Amendment - If So, Your Taxpayer Dollars Will Pay for U.S. Abortions 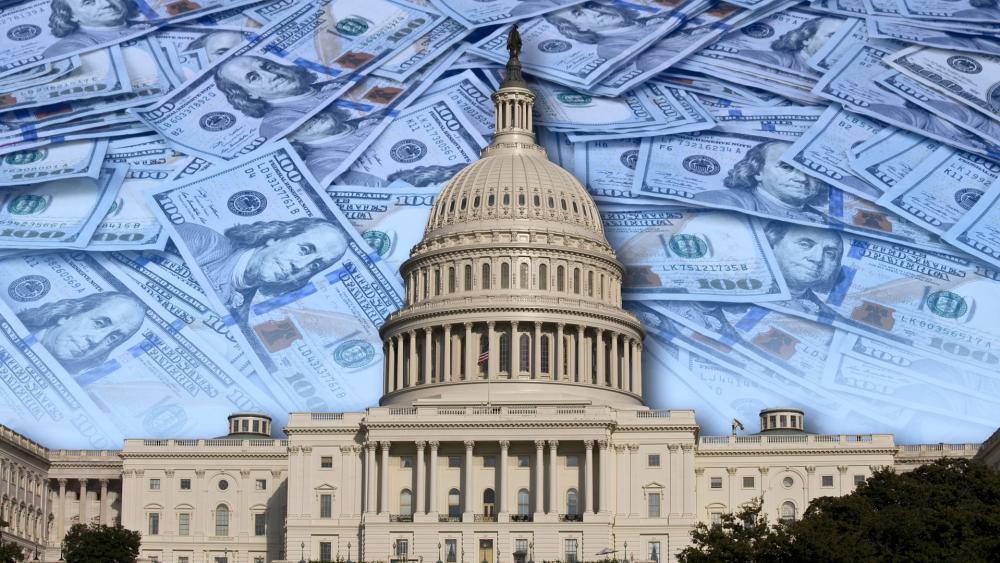 With Democrats controlling Congress and the White House, party progressives are looking to end the long-standing Hyde Amendment, which prohibits federal taxpayer dollars from being used to pay for abortion. Congress has renewed the law each year since 1976 in its annual budget bill, but that could be changing.

"First of all, it's the morally wrong thing to do. But second, a wide majority of Americans do not want their taxpayer dollars being spent on abortion," Lipinski told CBN News. "I think it would be a terrible political mistake for Democrats to do this aside from it being morally wrong."

Lipinski was one of the very few outspoken pro-life Democrats during his eight terms in Congress. He says that stance eventually cost him his seat.

"I know how powerful groups like Planned Parenthood are and NARAL are. They spent $6 million against me in the last two primaries and in the 2020 primary I lost narrowly," he explained. "They really found it very important to them to get rid of a pro-life Democrat out of the House."

"I know the power that they have and I'm sure that this pledge has been made by Chairwoman DeLauro to these groups that she would fight to get rid of the Hyde Amendment," Lipinski explained.

In a December hearing on the Hyde Amendment, DeLauro argued it prevents low-income women from being able to get abortions.

"Roe vs. Wade is the law of the land, yet, for too long some women in this country have been denied their right to an abortion," said DeLauro. "The Hyde amendment is a discriminatory policy."

As a senator, President Biden supported keeping the measure in place, then changed his tune on the 2020 campaign trail.

White House Press Secretary Jen Psaki was asked last week what he plans to do about it now.

"I will just take the opportunity to remind all of you that he is a devout Catholic and somebody who attends church regularly," she said. "He started his day attending church with his family this morning, but I don't have anything more for you on that."

Lipinski tells CBN News he thinks it's unlikely Biden has to make a decision on it this year.

"I think it would be very, very difficult for Congress, especially in the Senate, to pass an appropriations bill that did not contain the Hyde Amendment, I don't think this a foregone conclusion," he said.

A group of 200 House Republicans vowed not to support any budget bill that leaves out the Hyde Amendment. They argue doing so would destroy nearly a half-century of bipartisan consensus.