ABOVE:  Ken Blackwell with the Family Research Council appeared on the Wednesday edition of CBN News' Newswatch to talk more about the growing threat to free speech. Newswatch is seen weekdays on the CBN News Channel.

Big Tech has come under fire for shutting down President Trump from the social media apps, along with an ongoing purge of other voices they've labeled as dangerous.

In a letter, Rep. Randy Fine (R-Palm Bay) asked the governor and Cabinet to "order the immediate divestment of any Florida-held equity and debt" from those companies.

This morning I asked the Governor and Cabinet to divest the state from Amazon, Twitter, Apple, Google, and Facebook. They may get to decide who they do business with. So do we. @Fla_Pol pic.twitter.com/QfoUhghgnP

Now that @Twitter is currently conducting a MAJOR PURGE based on political viewpoint, now is a good time to check out my Bill which would disallow that https://t.co/YIfbMNO8cZ 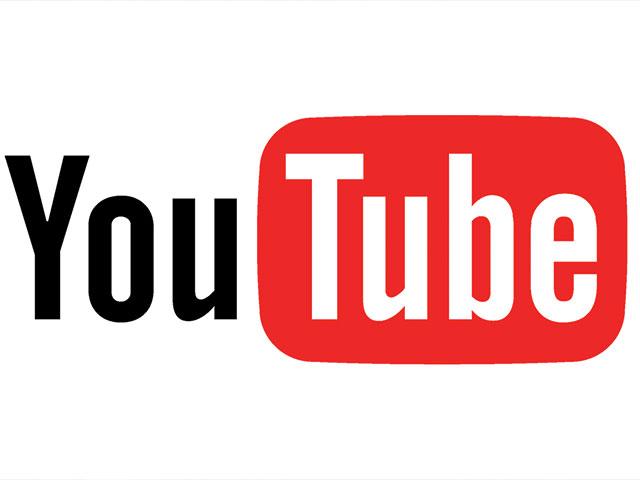