He Fueled Russia Hoax by Altering Evidence, Now Ex-FBI Lawyer Given Probation Instead of Jail 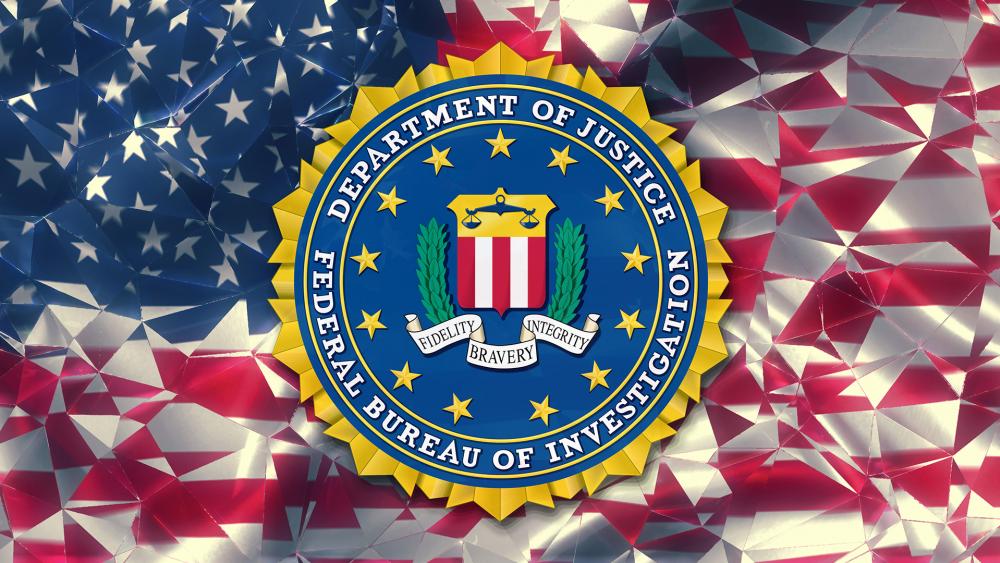 WASHINGTON (AP) - A former FBI lawyer was sentenced to probation for altering an email that the Justice Department relied on during its surveillance of an aide to President Donald Trump during the Russia investigation.

Kevin Clinesmith apologized for doctoring the email about Carter Page's relationship with the CIA, saying he was “truly ashamed” of what he had done.

“This conduct is the only stain on the defendant’s character that I’ve been able to discern,” U.S. District Judge James Boasberg said in imposing a sentence of 12 months probation rather than the prison sentence that prosecutors had requested.

Clinesmith is the only person charged so far as part of a special investigation into actions by law enforcement and intelligence agencies during the probe of ties between Russia and Trump’s 2016 presidential campaign. That investigation was opened in 2019 by John Durham, the U.S. attorney for Connecticut, at the direction of then-Attorney General William Barr.

Barr last October named Durham a special counsel as a way to ensure the continuity of his investigation during the Biden administration. The current status of Durham’s work was not clear, though Barr has said that the focus of the inquiry is now centered on the FBI and not the CIA.

Clinesmith pleaded guilty in September to altering a 2017 email that he had received from the CIA to say that Page was “not a source” for the agency even though the original email indicated that he was. As a result, when the Justice Department applied to the Foreign Intelligence Surveillance Court for the fourth and final warrant to eavesdrop on Page's communications, it did not reveal that Page had had an existing relationship with the CIA.

That information would have been important to disclose to the secretive court to the extent it could have helped explain any contact Page was having with Russians as understandable and not nefarious.