Is a Senate Trial on Trump's Impeachment Constitutional? 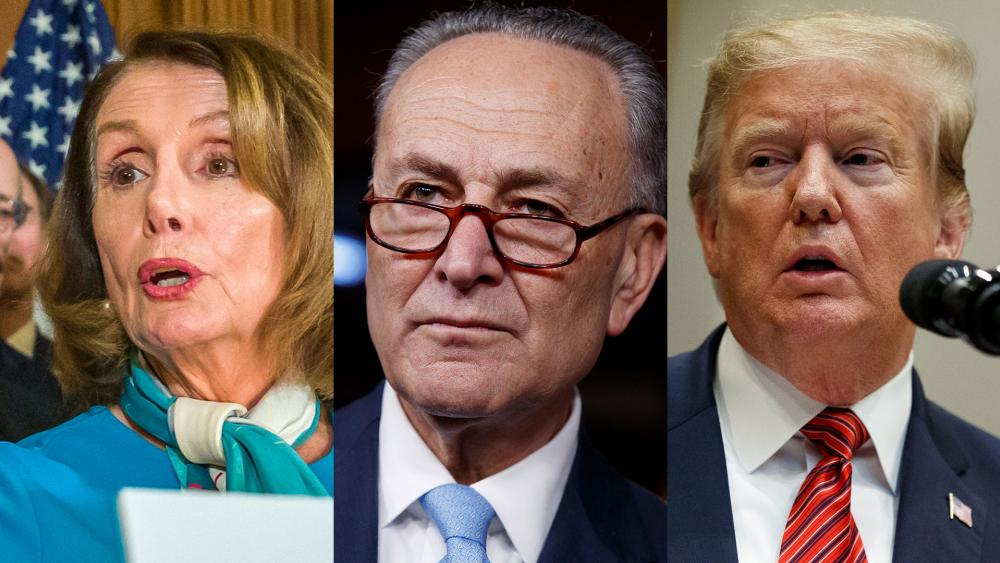 WASHINGTON – Democrats in the U.S. House of Representatives are delivering their article of impeachment against former President Trump to the U.S. Senate today.

Donald Trump is now a private citizen, but new Senate Majority Leader Chuck Schumer (D-NY) has vowed Trump will still face a Senate trial even though he's no longer in office. The House hastily voted to impeach him for a second time after the Capitol Hill riot, but many are asking what authority Congress has over him now that he's not the president.

Harvard law professor Alan Dershowitz served on Trump's legal team during the first impeachment and believes this second attempt is even more bogus.

He says the U.S. Constitution protects the speech Trump used before the riots.

"You know how many people have stood where he stood and advocated marching on the Capitol? Union leaders, civil rights leaders. To turn it from good to bad: members of the Ku Klux Klan, members of the Nazi party, communists, suffragettes. That's a standard tactic. You get up and you say 'go to the Capitol'," he said during an interview with CBN's David Brody.

"It's not a high crime and misdemeanor," Dershowitz says.

But since the House quickly voted to impeach Trump before he could leave office, the question remains: does the Senate have the power to convict a president after he leaves the White House and becomes a private citizen?

Here's what the Constitution says in Article I, Section 3: "Judgment in Cases of Impeachment shall not extend further than to removal from Office, and disqualification to hold and enjoy any Office of honor, Trust or Profit under the United States."

Trump is out, so he can no longer be removed from office. That part, however, is not the ultimate goal for House Democrats.

"One of the other purposes of impeachment, in this case, is to make sure that President Trump is not able to run for federal office ever again, that he's not able to seek the presidency," says House Impeachment Manager Rep. Joaquin Castro (D-TX).

Some scholars argue the Senate has the authority to approve that, according to Harvard professor Laurence Tribe.

In an opinion piece published in the Washington Post, he argues judgments of removal from office and disqualification from running in the future are divisible and backed up by precedent in the impeachment cases of two federal judges.

However, Prof. Dershowitz maintains it's removal AND disqualification - not one or the other.

Without having someone to remove, he says, senators can't then disqualify private citizen Trump from running for office in the future.

"Under the Constitution, you can't impeach or remove somebody who's not in office. The impeachment power of the Senate extends only to sitting office-holders," Dershowitz says.

If Democrats remain unified in their impeachment plan, they will need at least 17 Republican senators to vote with them to convict the former president.

Given the idea's unprecedented nature and the disagreement over the constitutional power allowed, there's a good chance this case will end up before the Supreme Court. 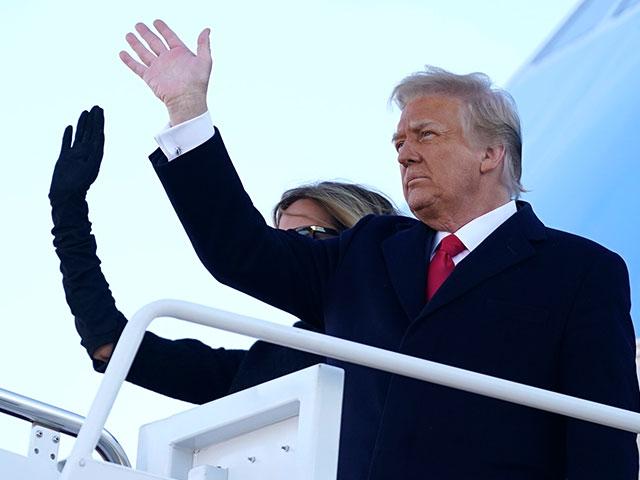 Highlights of President Trump's Last Day in Office: 'We Will Be Back in Some Form'