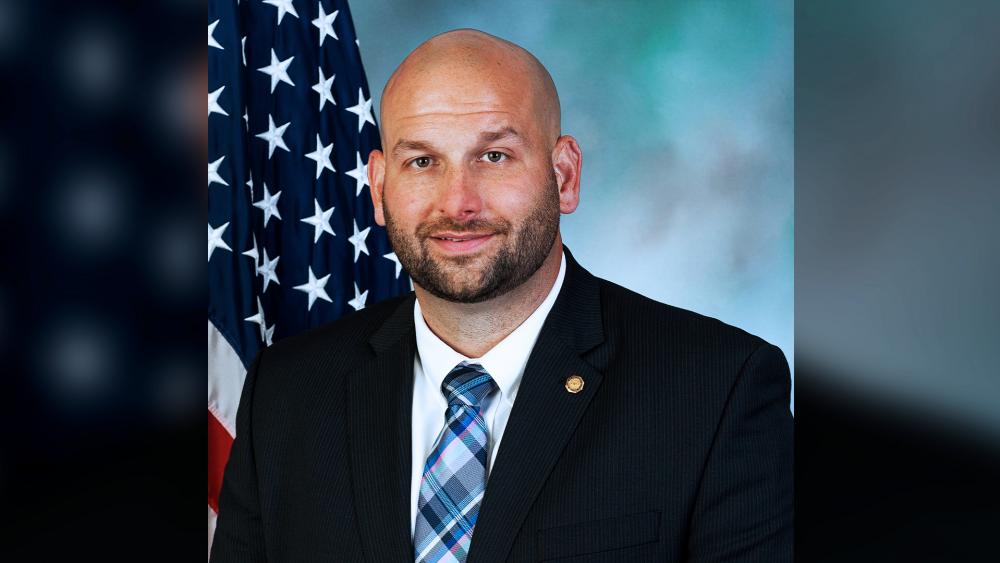 Reese, a native of Mt. Pleasant, represented District 59, which includes parts of Westmoreland and Somerset counties. He was first elected to the Pennsylvania House in 2008, serving six terms in the state legislature.

He had announced last month on Facebook that he had tested positive for COVID-19, indicating that his "symptoms were mild and are subsiding."

"More than a friend to all of us, and one of our caucus leaders, Mike was a devoted husband and father," Benninghoff said, adding that Reese was "a model legislator who thoughtfully put his constituents first."

"I have known Mike since he took office in 2009 and have been proud to witness his many legislative accomplishments, especially his tireless work on behalf of Pennsylvania's students and families," he added.

Reese is survived by his wife Angela and three children. 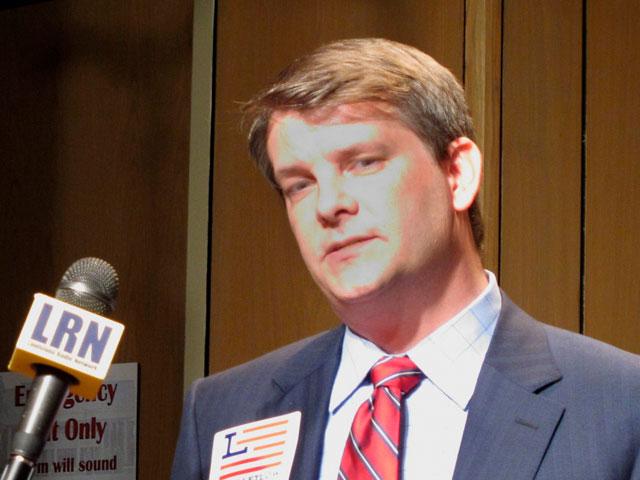 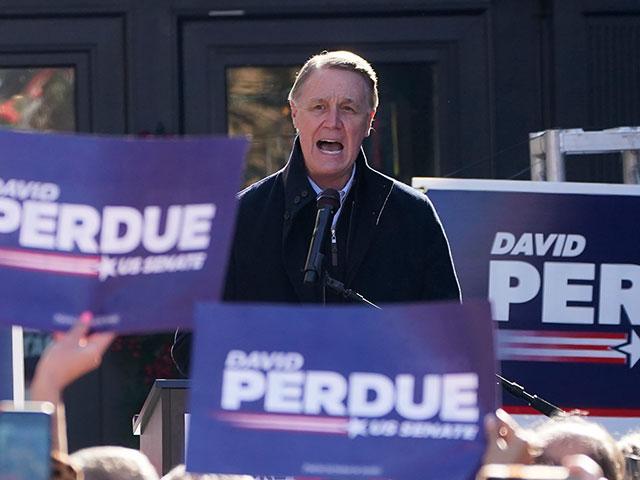