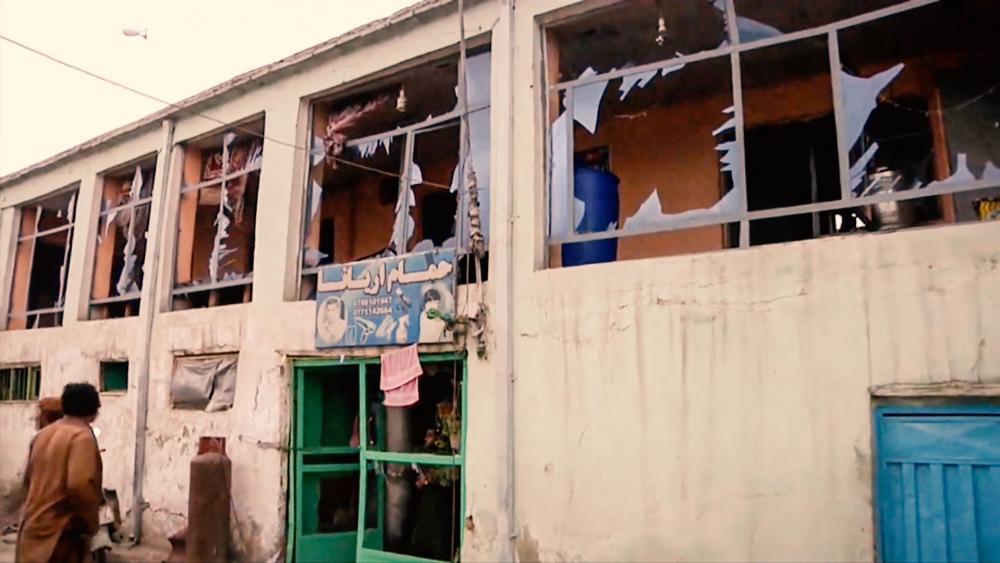 Now that U.S. troops have left Afghanistan, Christians are asking for prayer as they and other religious minorities find themselves easy targets of extremists.

"The withdrawal will make these vulnerable communities even more vulnerable. It's as simple as that," Michael Kugelman said during a recent hearing held by the U.S. Commission on International Religious Freedom (USCIRF). Kugelman serves as Deputy Director of the Asia Program and Senior Associate for South Asia at the Wilson Center.

"They all are under fairly serious attack by extremist groups especially by ISIS K and the Taliban," said USCIRF Commissioner Fred Davie in an interview with CBN News.

"It's devastating. And the houses of worship - the gurdwaras of the Sikh community are constantly destroyed, religious services are attacked," Davie says.

"Women and girls are regularly traumatized, young girls have no education, and many worry about their future prospects," says Dr. Jagbir Jhutti-Johal who is a senior lecturer in Sikh Studies at the University of Birmingham.

Now with U.S. troops gone from the region, the commission recommends U.S.-injected protections for religious freedom in peace negotiations between the Taliban and Afghan government.

"When the Taliban talks about Islamization of the country, people need to understand the danger to minorities," said Dr. Jhutti-Johal during the USCIRF hearing.

As U.S. service members packed up their gear, leaders were grim in their assessment of life in Afghanistan after a U.S. pullout.

So far the U.S. brokered deal hasn't led to peace. Religious freedom advocates hope keeping a spotlight on the situation will help.