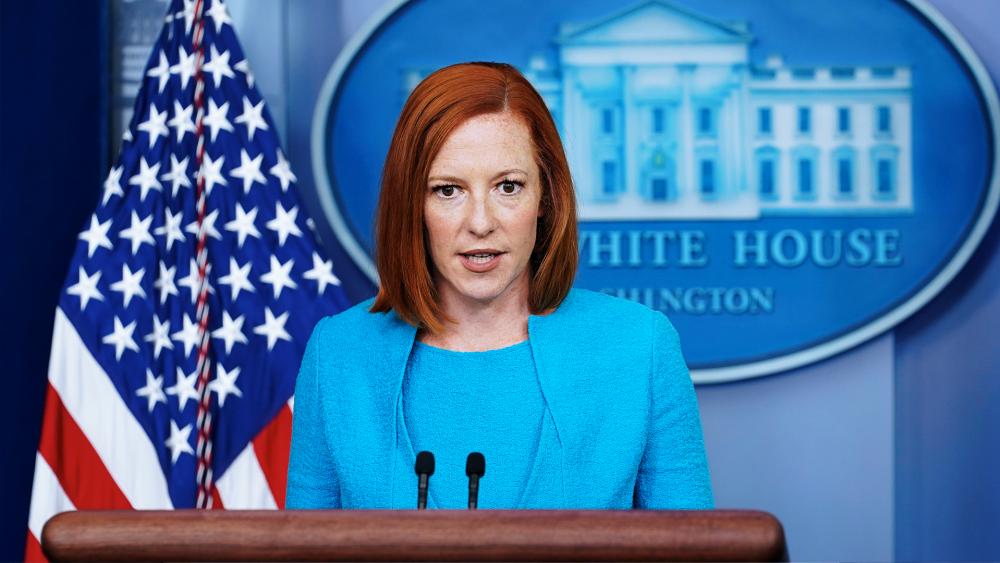 WASHINGTON – Coronavirus cases are rising and the number of people getting the vaccine is down. Now the White House is implementing a revised push to get people vaccinated and facing backlash after calling for social media companies to get rid of online posts it says are misleading Americans.

The nation is averaging 25,300 new cases of COVID-19 each day. That's double the number seen last month but a fraction of daily cases seen during the peak in January.

"Now is our moment to really double down on our vaccination efforts and other prevention interventions," says Dr. Rochelle Walensky, director of the Centers for Disease Control and Prevention.

Los Angeles County, the largest in the nation, is now reinstating its mask mandate.

So far, 160 million Americans are fully vaccinated and so far the vaccines are proving effective against the Delta variant.

Health officials say the majority of people getting sick are not vaccinated and the White House blames what it calls misinformation circulating on social media.

"Today I issued a surgeon general's advisory on the dangers of health misinformation," said Surgeon General Vivek Murthy holding up the advisory from the podium in the White House briefing room Thursday.

He said two-thirds of the people who are not vaccinated believe common myths.

"Myths like you can get COVID from the vaccine which is absolutely not true," Murthy noted.

Press Secretary Jen Psaki said the White House is in regular contact with Facebook about censoring posts seen as problematic.

"We're flagging problematic posts for Facebook that spread this information," she said Thursday.

She said the White House is also asking the social media giant to step up enforcement.

"There's about 12 people who are producing 65% of anti-vaccine misinformation on social media platforms all of them remain active on Facebook," Psaki theorized.

Critics slammed the move saying it infringes on the First Amendment, pointing out experts have frequently been wrong.

Like the theory that COVID started in a Wuhan lab, once banned from some online discussions, but now even the World Health Organization deems it credible.

"As you know, I was a lab technician myself. I'm an immunologist, and I have worked in the lab, and lab accidents happen. It's common. I have seen it happening," says Director-General of the World Health Organization Tedros Adhanom Ghbreyesus.

Conservative commentator Katie Pavlich tweeted, "Reminder: Fauci worked with Facebook to ban the lab leak theory, which is factual, for more than a year.

Psaki says the White House has been flagging "problematic posts" on Facebook they believe are misinformation about Wuhan coronavirus. Reminder: Fauci worked with Facebook to ban the lab leak theory, which is factual, for more than a year.

Journalist Glenn Greenwald tweeted, "This is the union of corporate and state power -- one of the classic hallmarks of fascism -- that the people who spent 5 years babbling about fascism support."

The Biden administration is telling Facebook which posts it regards as "problematic" so that Facebook can remove them.

This is the union of corporate and state power -- one of the classic hallmarks of fascism -- that the people who spent 5 years babbling about fascism support. https://t.co/U2Ee3DgXJe

The White House said it's careful not to politicize the vaccine, but critics argue this latest move is another expansion of government power - this time over free speech. 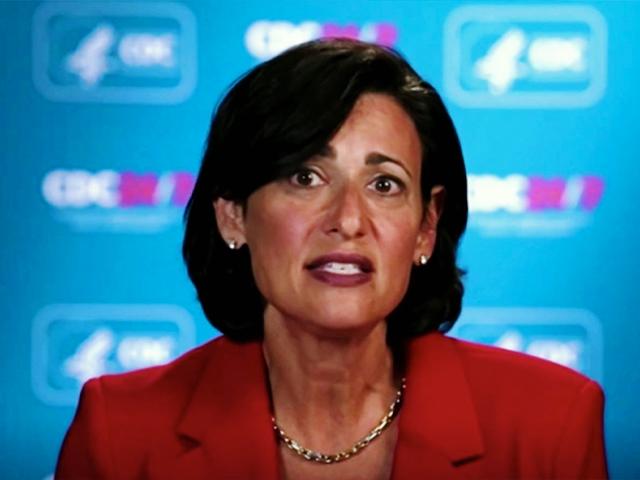 CDC Director: ‘This Is Becoming a Pandemic of the Unvaccinated’ 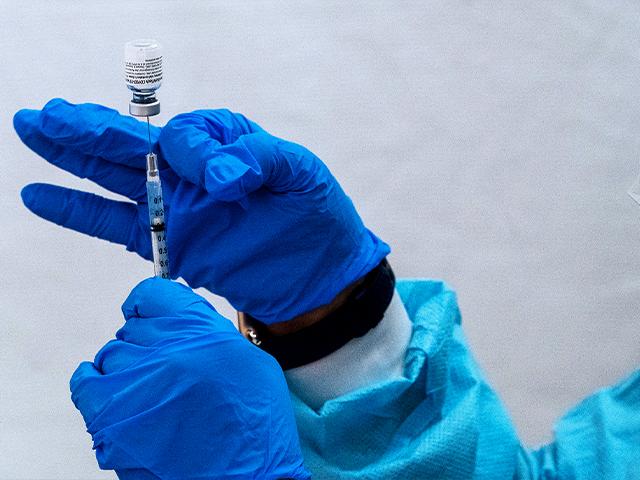 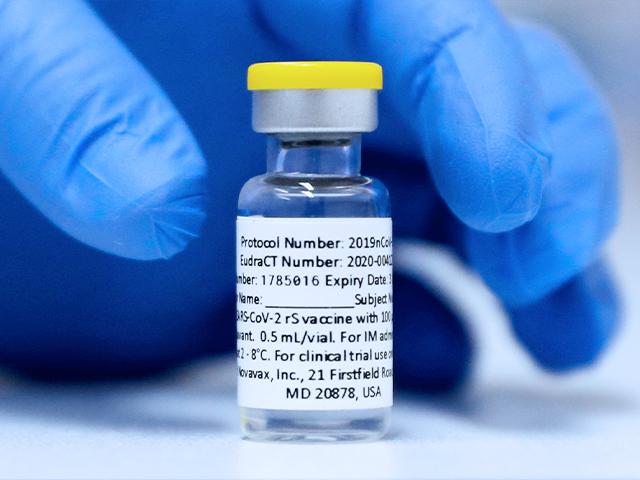