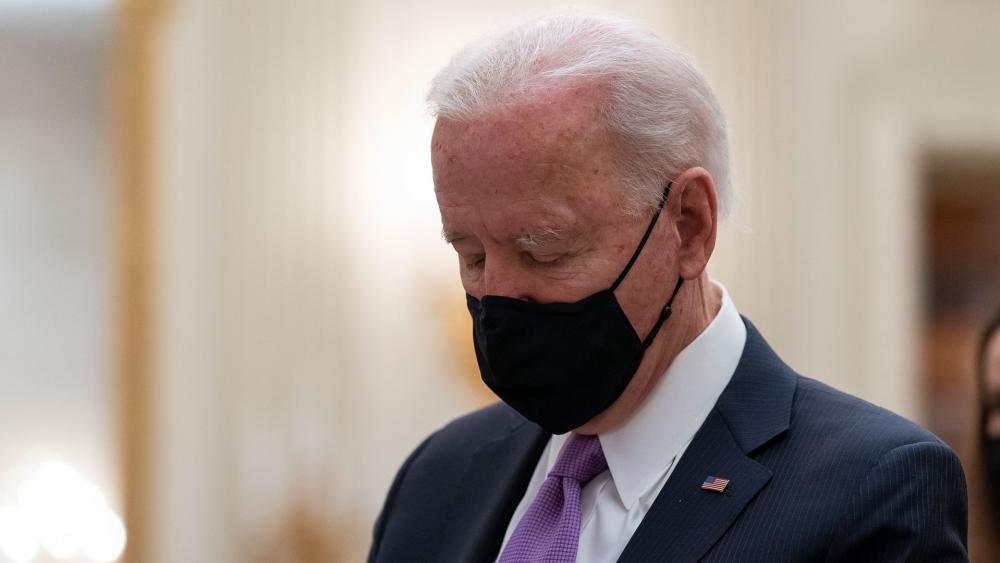 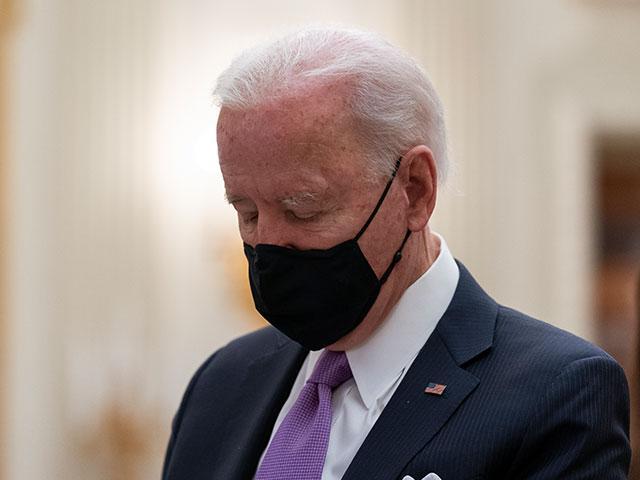 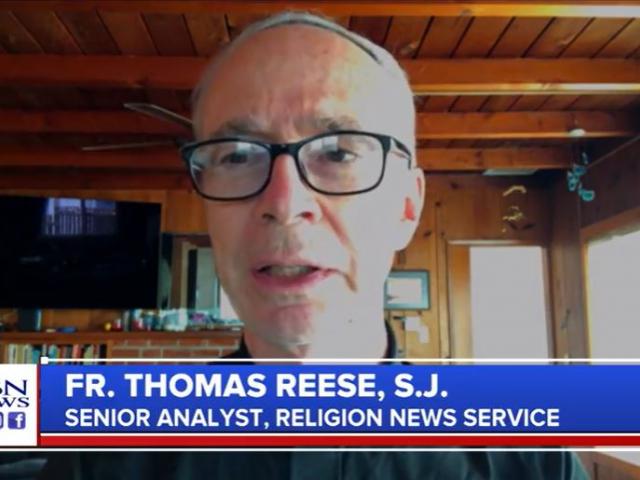 'It's Very Confusing to Have This Kind of Disunity in the Catholic Church': Catholic Priest Previews What Comes Next After Bishops' Vote

U.S. Catholic Bishops overwhelmingly voted in favor of advancing a push to deny President Biden communion over his support for abortion.

Despite a warning from the Vatican, 73 percent of the bishops approved that measure to deny Holy Communion to Biden and other pro-choice politicians.

Outcry over the President's position is again revealing deep division within the church.

Shortly after the vote was announced, a reporter asked him if he is concerned about the rift in the Catholic Church and how he feels personally about it.

But the debate is growing about vocal political supporters of abortion rights and whether they still qualify for communion.

This week, it played out at the U.S. Conference of Catholic Bishops. While Biden's faith is celebrated by his D.C. church, Pope Francis, and many news outlets, his liberal position on abortion is creating an increasing divide among Catholics.

During a press briefing on Capitol Hill Thursday, Democratic House Speaker Nancy Pelosi dodged a reporter's question about whether a 15-week unborn baby constitutes a human being.

"Is an unborn baby at 15 weeks a human being?" the reporter asked.

"Let me just say that I am a big supporter of Roe v. Wade," Pelosi responded. "I am a mother of five children in six years. I think I have some standing on this issue as to respecting a woman's right to choose."

Since taking office, Biden has been targeting rules that protect the unborn, including the Mexico City Policy that prohibited taxpayer funds for abortions abroad. He previously opposed efforts to end that policy.

"If I believe healthcare is a right, as I do, I can no longer support an amendment that makes that right dependent on someone's zip code," said Biden.

In the '80s, Biden voted in favor of a constitutional amendment to allow states to overturn Roe v. Wade. In the '90s, he voted against federal funds for abortion at least 50 times.

Archbishop Joseph Naumann, Chairman of the U.S. Conference of Catholic Bishops, is among those who fear the President is deliberately trying to confuse the faithful.

"Americans have given him a lot of power and authority. One power he doesn't have is to define what it means to be Catholic," said Naumann recently. 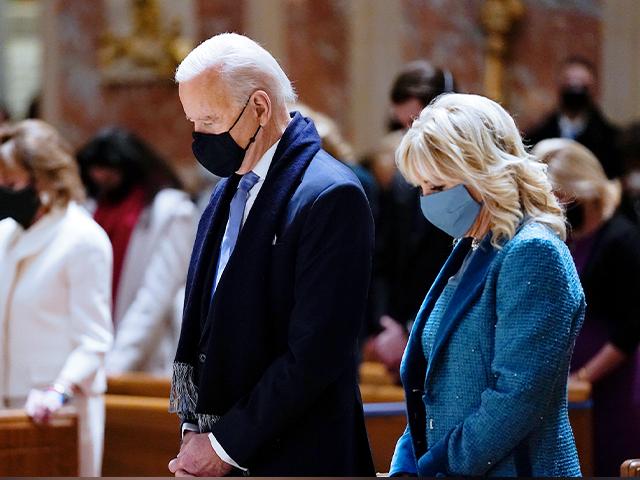