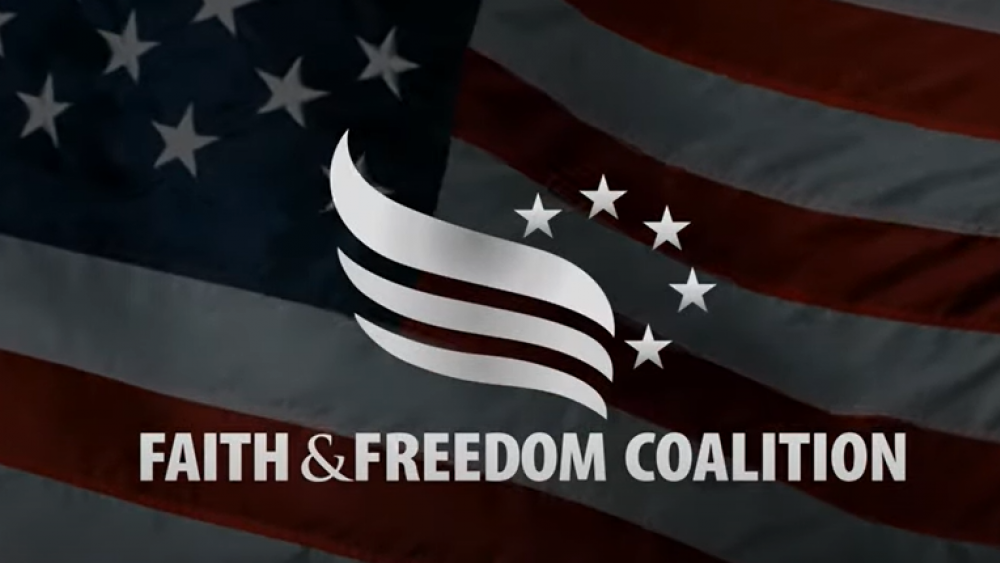 ABOVE: Faith & Freedom Coalition's Founder and Chairman Ralph Reed appeared on the Monday edition of CBN News' Faith Nation to talk more about this year's Road to Majority. Faith Nation is seen weekdays on the CBN News Channel.

The 48th U.S. Vice President, who was previously the 50th governor of Indiana, will help lay a foundation for conservatives working to win back the majority in Congress in the 2022 midterm elections.

The Faith and Freedom Coalition kicks off this year's "Road to Majority" at Gaylord Palms Resort & Convention Center in Orlando, Florida from June 17-19.

We are thrilled to announce our exclusive streaming partnership with @FoxNation for #RTM2021! pic.twitter.com/KF2SpXxwlI

For the past twelve years, the conference has strived to empower conservative activists to stand up for their values at the polls and in the public realm.

Attendees will hear from Pence, government officials, and political activists who are ready to bring about a pro-faith and pro-family majority in Washington.

A worship concert is also planned with Christian music rapper and songwriter Redimi2.

Learn more about the Road to Majority Conference HERE.