Crisis on the Border: Biden Immigration Policy a 'Green Light' to Child Traffickers 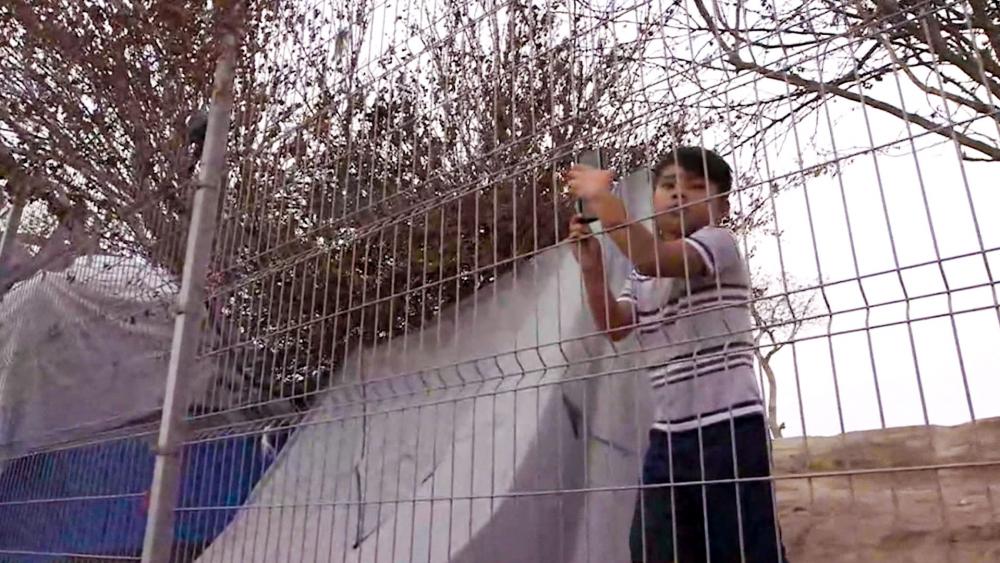 6237281220001
Crisis on the Border: Biden Immigration Policy A 'Green Light' to Child Traffickers

Republicans in Congress say there's an immigration crisis on America's southern border and they're demanding hearings on how the Biden administration is handling the situation.

Biden has refused to call the growing number of unaccompanied minors on the southern border a crisis, but documents uncovered by the website Axios indicate the White House already knows government resources on the border have been overwhelmed.

Internal documents from the Department of Health and Human Services show the number of child migrants crossing the border last week surged to an average of 321 children per day, compared to just 47 per day during the last days of the Trump administration, Axios reports.

"I'm just telling you, the green light is on now," McCaul said, "We're open for business again, and it's the worst message to be sending to the traffickers who were smuggling these kids across the border to see a 45% spike that will take us back to the Obama administration all over again."

CBN News contributor Chuck Holton is in Colombia where migrants are making their dangerous journey through several nations to get to the United States.

Holton asks, "The question is, why don't they stop in Chile or Ecuador or Brazil or Colombia or any of the other countries in Central America that they cross before they get to the United States? There are two reasons for that. One is that opportunities are better in the United States for them. And number two, they say now is the time to go because Joe Biden is the president."

Texas Governor Greg Abbott is also accusing the White House of creating a health crisis in his state by allowing migrants with COVID-19 into the country without proper testing and quarantines.

He told Fox & Friends, "The Biden Administration was spreading COVID in south Texas yesterday, because of their lack of constraint of testing and, and, quarantining people who'd come across the border illegally."

The Washington Post says the administration is planning to create quick processing centers that would release adult migrants with children into the U.S. within 72 hours.