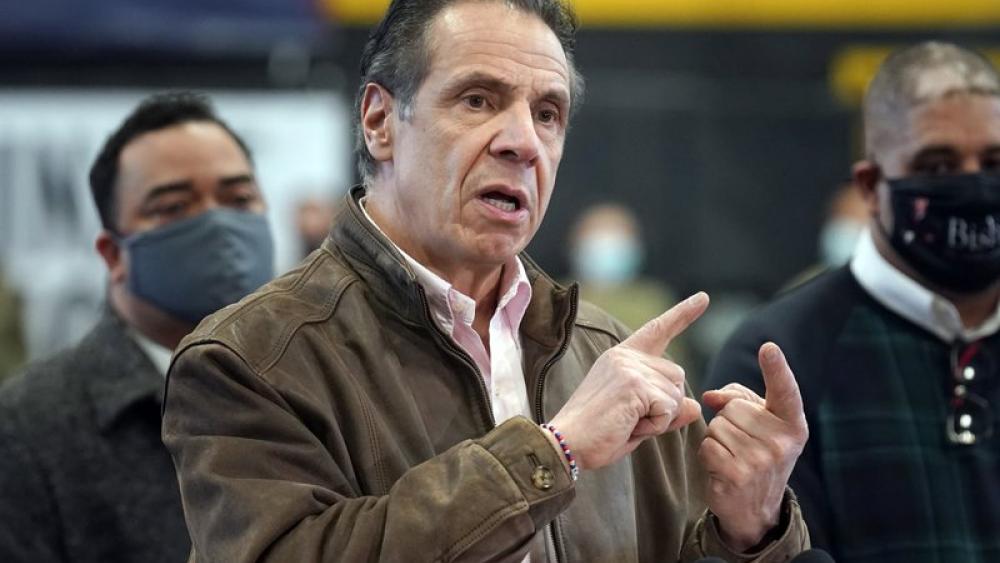 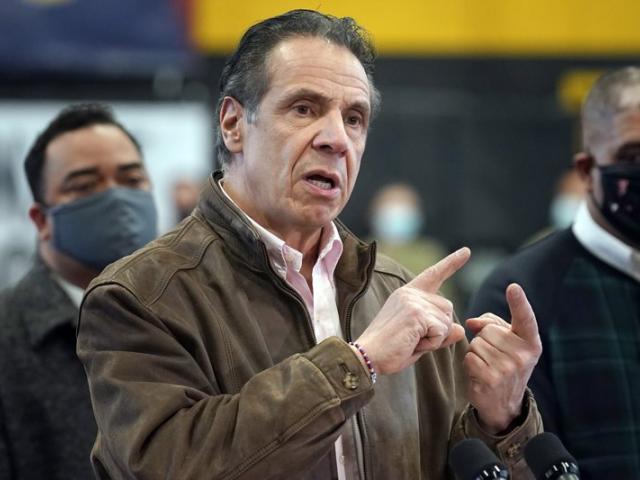 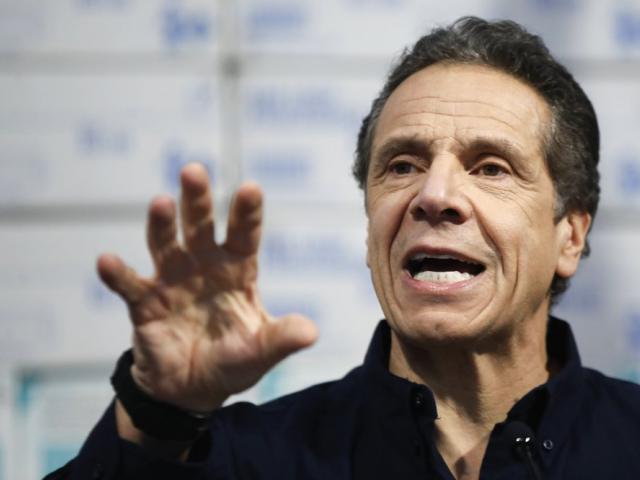 How Mainstream Media is Handling Cuomo's Allegations of Sexual Assault

There have been calls from Gov. Andrew Cuomo's (D-NY) own party proclaiming that he should step down after a third woman came forward on Monday with a sexual harassment allegation.

Anna Ruch told The New York Times that the governor put his hands on her face and asked if he could kiss her moments after they met at a wedding reception.

“I was so confused and shocked and embarrassed,” Ruch told the Times. “I turned my head away and didn’t have words in that moment.”

The latest account follows sexual harassment allegations against Cuomo from two former aides. Many say it's time for the governor to resign.

"I know there is a pattern of abusive and manipulative behavior from him. I do think it's time for our governor to resign," said State Sen. Alessandra Biaggi (D-NY).

Cuomo, who denies the allegations, said in a statement Sunday, "Some of the things I have said have been misinterpreted as an unwanted flirtation. To the extent anyone felt that way, I am truly sorry about that."

And Charlotte Bennett told the New York Times it happened last spring. While the governor never got physical, she says he told her he was "open to relationships with women in their 20s."

Bennet says, "I understood that the governor wanted to sleep with me, and felt horribly uncomfortable and scared."

Facing backlash over plans to name his own investigator, Cuomo has referred the case to the New York State Attorney General.

"We have to keep politics out of this, get what actually did or did not happen," said State Sen. John Brooks (D-NY).

The White House is also calling for an independent review.

"That's certainly something he supports and we believe should move forward as quickly as possible," White House Press Secretary Jen Psaki.

The new allegations come as the FBI investigates whether Cuomo covered up the coronavirus death toll in New York's nursing homes.

The scrutiny which is growing by the day has reached a boiling point.

Fox News Contributor Janice Dean told CBN News the death of her in-laws in a New York nursing home led her to speak out against the Gov. Cuomo.

"I was learning this after my in-laws died. We had no idea that there was this executive order in place and I wasn't seeing the news stories out there. I felt like it wasn't being covered," said Dean.

There are also reports of bipartisan calls to strip Cuomo of emergency pandemic powers are gaining steam.