'I Was Frustrated': Commander of D.C. National Guard Testifies About Delayed Deployment During Capitol Riot 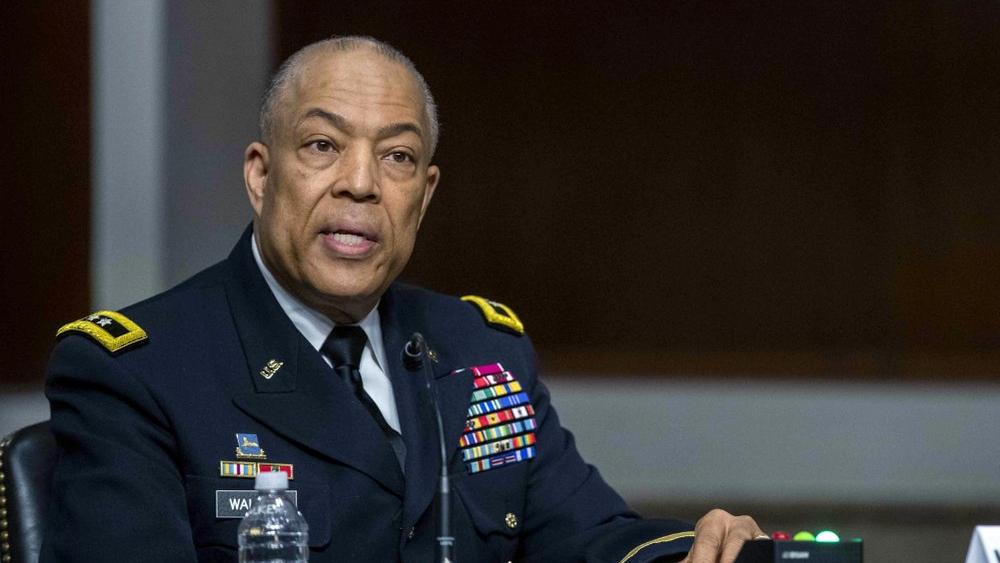 Lawmakers held a hearing Wednesday to continue their probe into what went wrong in the siege on the Capitol two months ago.

As they continue to dissect the insurrection from all angles, Wednesday's focus was on why it took so long for the National Guard to respond after an urgent request went out.

"At 1:49 p.m., I received a frantic call from then Chief of Capitol Police Steve Sund, where he informed me that the security perimeter of the U.S. Capitol had been breached by hostile rioters," said Maj. Gen. William Walker, Commanding General of the D.C. National Guard.

"Chief Sund, his voice cracking with emotion, indicated that there was a dire emergency at the Capitol and he requested the immediate assistance of as many national guardsmen as I could muster," Walker added. "The approval of Chief Sund's request would eventually come from the Acting Secretary of Defense and be relayed to me by Army senior leaders at 5:08 p.m., about three hours and 19 minutes later."

Walker pointed the finger at then Acting Secretary of Defense Chris Miller, who required more clearance than usual to deploy National Guard troops for civil unrest. On Jan. 6, Guard troops were assigned to help D.C. police with traffic control.

"What I wanted to do was take those guardsmen and move them to the Capitol immediately," Walker said.

But what happened instead according to Walker, was a high-level discussion about the optics of guardsmen at the Capitol.

"The Army senior leaders did not think that it looked good, that it would be a good optic," Walker explained. "They further stated that it could incite the crowd. I was frustrated. I was just as stunned as everyone else on the call."

Especially since he testified that it was very different from last summer during the aftermath of George Floyd's killing when the Guard approval process happened much faster.

"General Walker, was the issue of optics ever brought up by Army leadership when the D.C. National Guard was deployed during the summer of 2020? Was that discussed?" questioned Senator Gary Peters of Michigan.

"Secretary Miller wanted to make the decisions on how the National Guard was going to be deployed on that day," said Robert Salesses, Assistant Secretary of Defense for Homeland Defense and Global Security.

He says it was partly in response to criticism for the National Guard's involvement during last year's protests.

During the hearing, senators asked FBI and DHS officials directly if Jan. 6 was an intelligence failure.

"I don't feel I'm empowered or have enough information to declare whether or not this is an intelligence failure," said Melissa Smislova, Acting Under Secretary of DHS's Office of Intelligence and Analysis. "I do know, however, it is not a success."

Both the DHS and FBI put out an alert about the potential for trouble last Thursday. It stemmed from a conspiracy theory predicting that former President Trump will rise to power on March 4 - the original inauguration day for presidents prior to 1933.