Steube Reacts to Nadler's Rejection of 'God's Will': Equality Act Is 'Clearly Not the Direction of God' 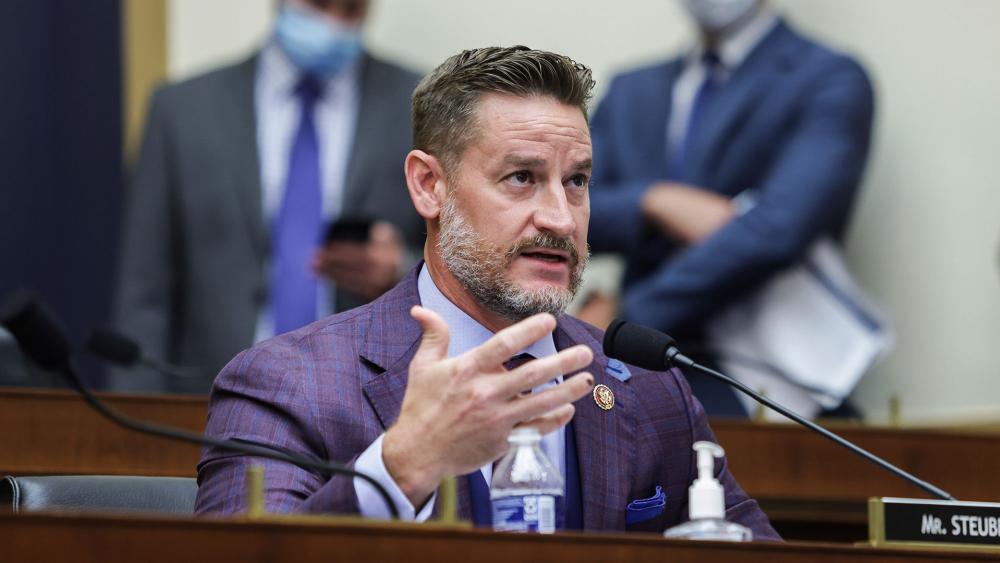 Rep. Greg Steube, R-Fla, speaks during a House Judiciary subcommittee hearing on antitrust on Capitol Hill on Wednesday, July 29, 2020, in Washington. (Graeme Jennings/Pool via AP)
6238664388001
Steube Responds to Nadler's Rejection of God: Democrats' Equality Act Is 'Clearly Not the Direction of God'

The Florida congressman who read from the Bible during a debate on the House floor last week is now speaking out about a top Democrat's declaration that "God's will is no concern of this Congress."

Steube gave his reaction to Nadler's rejection of God during an interview on JustTheNews.com's The Water Cooler hosted by CBN News Chief Political Analyst David Brody.

As CBN News reported on March 3, an intense debate unfolded on the House floor while Rep. Steube tried to explain the real concerns over the bill. He referenced a verse in the Bible that provides truth and fact about the matter.

"I am going to start with the truth. Deuteronomy 22:5 states: 'A woman must not wear men's clothing, nor a man wear women's clothing, for the Lord your God detests anyone who does this," Steube said. "Now, this verse isn't concerned about clothing styles but with people determining their own sexual identities."

"It is not clothing or personal style that offends God but, rather, the use of one's appearance to act out or take on a sexual identity different from the one biologically assigned by God at birth," the congressman added. "In his wisdom, God intentionally made each individual uniquely either male or female. When men or women claim to be able to choose their own sexual identity, they are making a statement that God did not know what he was doing when he created them."

In response, Nadler stated, "Mr. Steube, what any religious tradition ascribes as God's will is no concern of this Congress."

Due to House rules, Steube could not respond directly to Nadler's comments. But when asked by Brody about what his message to Nadler would be, he pointed out that the very words "In God We Trust" sit atop the Speaker's seat in the House.

"And the type of things that are described in the bill that we were debating on that floor, is very much confusing the gender identities that we have in this country. Confusing gender as it is," the Florida congressman noted. "They've redefined what gender is. They redefined what a man is. They redefine what a woman is. It is no longer deemed at biologically when you were born. It is now what you have identify of. And you can feel as a woman in the morning, and you can feel as a man in the afternoon. And our government is going to recognize whatever identify that you feel as at that given time."

"And that's just not of the direction that I believe the majority of Americans think we should be going," Steube continued. "Think about this. If his bill should be passed and signed by President Biden, which he has already said he would sign. That means we are going to have biological men who 'identify as women,' playing in women's sports.  We're not only going to have them playing on the soccer field with women and children, and young girls in middle school, they're also going to be able to go in their locker rooms. They're going to be able to go into their showers, and partake in everything that women and girls are partaking in in athletics."

On Jan. 21, Steube reintroduced a bill he wrote titled The Protection of Women and Girls in Competitive Sports. The legislation ensures that women and girls are allowed a fair playing field in competitive sports by ensuring that school athletics comply with the Title IX recognition of a person's reproductive biology and genetics at birth.

"It would protect Title IX and women's sports," the congressman explained. "Therefore only biological women can compete against biological women in women's sports. Otherwise, colleges would lose their Title IX funding. I can't see how Democratic mothers whose young girls are competing in middle school or high school, and their high school daughter is competing for a scholarship to go to a university.  And now, they are having to compete with biological men to get that soccer scholarship. And now they're getting beaten out of those scholarships? I can't see that Democratic and Independent women would think that that's a great situation for their daughters to have biological men in the showers and the locker rooms, and competing with them for athletic scholarships."

When asked about Biden's Gender Policy Council, Steube said it would give Title IX a completely new definition.

"Whoever wants to identify as that gender on that day can," he responded. "In my opinion, it undercuts all the gains that we have had for women's sports and women's equality since 1972 as it relates to Title IX sports. We're going to go completely in the opposite direction. Because if biological men can compete in women's sports, it's not women's sports anymore." 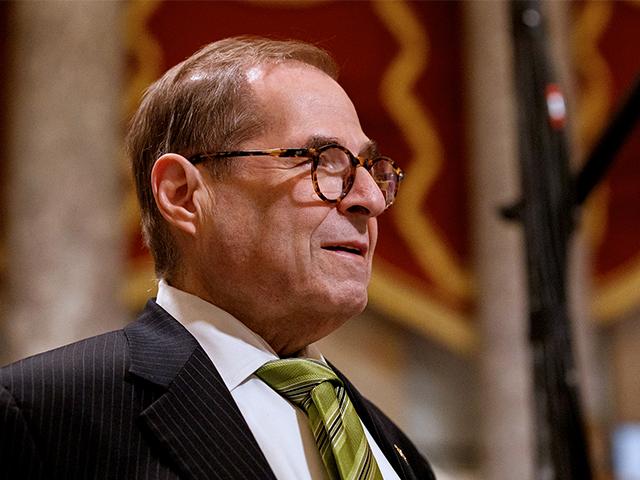 'God's Will Is No Concern of This Congress': NY Dem Jerry Nadler Rejects God During Equality Act Debate 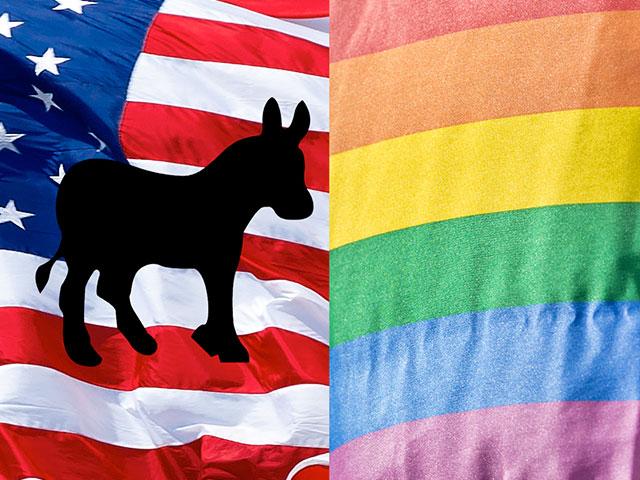 'As a Pastor for 25 Years, I Am Outraged with What's in This Bill': House Dems Pass Equality Act