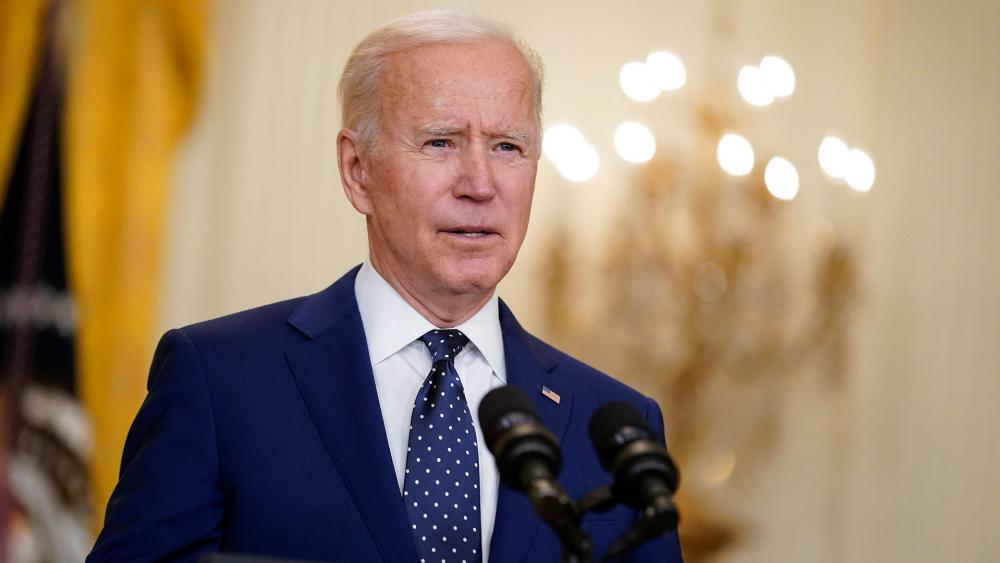 Florida Senator Marco Rubio is leading a group of 43 GOP senators urging President Joe Biden to immediately end nuclear talks with Iran and to make it clear sanctions will not be lifted after the Islamic Republic funded the terrorist group Hamas which continues its ongoing rocket attacks against Israel.

"They are targeting Israeli civilians and cities, including Israel's capital Jerusalem," the senators wrote in a letter to the President Wednesday. "This is troubling as members of your administration are currently in Vienna negotiating with Iran, the world's leading state sponsor of terrorism. In light of these recent attacks by Hamas against Israel, the United States should take all steps necessary to hold Tehran accountable and under no circumstances, provide sanctions relief to Iran. This is especially important as Iran is supporting terrorist activity against the United States' closest ally in the region, Israel."

The senators reminded Biden while the United States and countries around the world condemn the rocket attacks, Iran has supported the Palestinian terrorists' aggression.

"Shortly after the attacks began, and as they continued, Iran's Supreme Leader Ayatollah Ali Khamenei tweeted that Palestinians should unite to "use the tools of their disposal" to attack Israel, which he recently called not a nation, but a "terrorist garrison," the senator's letter continued. "Even the Iranian Foreign Minister, Mohammed Javad Zarif, who currently is supervising Iran's negotiating team in Vienna, called Hamas' leader Ismail Haniyeh to express Iran's support for the group's actions."

"We call on you to immediately end negotiations with Iran, and make clear that sanctions relief will not be provided. Doing so would demonstrate a firm commitment to our closest ally in the region and to our own security interests," the senators wrote.

"The United States must not do anything to enrich Israel's enemies, such as by offering sanctions relief to a regime that seeks to destroy Israel. As a longtime friend of the Jewish state, we also urge you to unequivocally support Israel's right to defend itself against any and all terrorist attacks," the letter concluded.