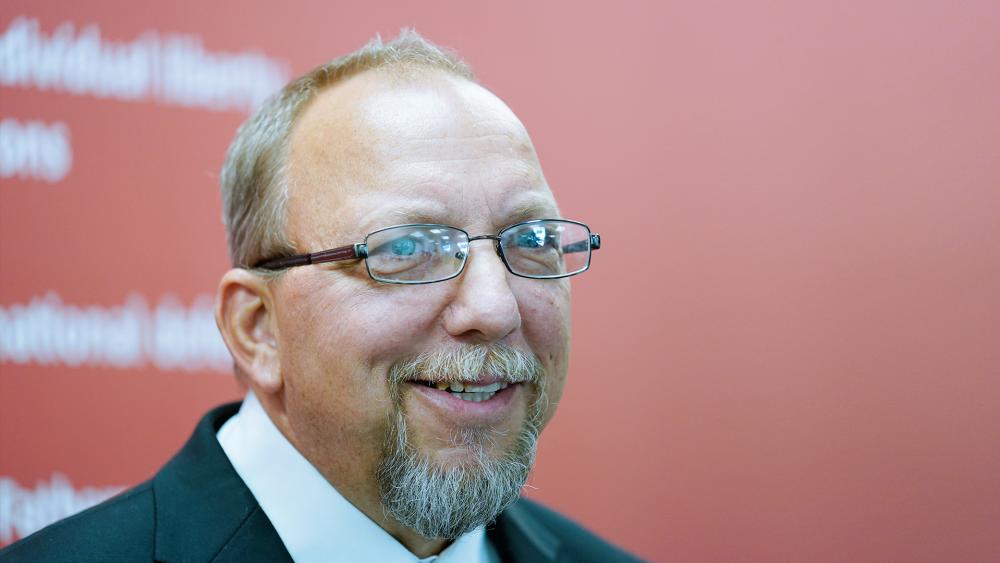 Edward Durr will be the first to tell you he is a simple man, living a simple life as a truck driver. That changed, however, earlier this month, because he and other voters in New Jersey got tired of politics as usual. So Durr took on Steve Sweeney, the state legislature's top Democrat, and won. Now he's headed for a seat in the New Jersey Senate.

"I think they've woken up because the people sent a clear message that they're tired of being pushed around," Durr tells CBN News. "I was just fortunate enough to be the person, so to speak, the tip of the spear."

He pulled off the miracle with limited resources. Incredibly, he spent less than $200 in the primary, half of it on Dunkin' Donuts. Overall, he spent a paltry $5,000 or so.

"I think I showed him that you don't have to be a millionaire to run for office," says Durr. "If you just get out and do the work and get a good amount of people behind you and support you and believe in you, things can change."

Even former President Trump reached out after Durr's big victory telling him, "If there's anything I can do for you, you let me know ok?" Durr matter-of-factly responded in kind. "Thank you very much, sir, and you know you can call me at any time."

So how did Durr do it? A bad economy helped, but the truck-driving candidate really capitalized on what voters saw as government overreach. It became an issue of liberty.

"Certain businesses are forcing people to wear masks where certain stores you can go in and out," Durr says. "I'm against government intrusion in anybody's personal life. That's where I stand."

The whole issue of government overreach also hit close to home as he saw families in his South Jersey area being affected daily. "I've always known that families matter to everybody," Durr tells CBN News. "Everybody cares about their family, they'll lay down their life for their brother, their sister, their son, their daughter. It doesn't matter. Family is the most important thing."

Edward Durr's improbable victory leaves him as a true citizen legislator, a concept our founders would applaud. As for the truck driver, he doesn't plan to stick around too long. "I don't see any real plans as a future in politics. I'm 58 years old so I'm certainly not going to be here 30 years, but as long as people feel I'm doing a good job and as long as I keep earning their trust, I'll be working for them as hard as I can. My goal is to fix New Jersey."