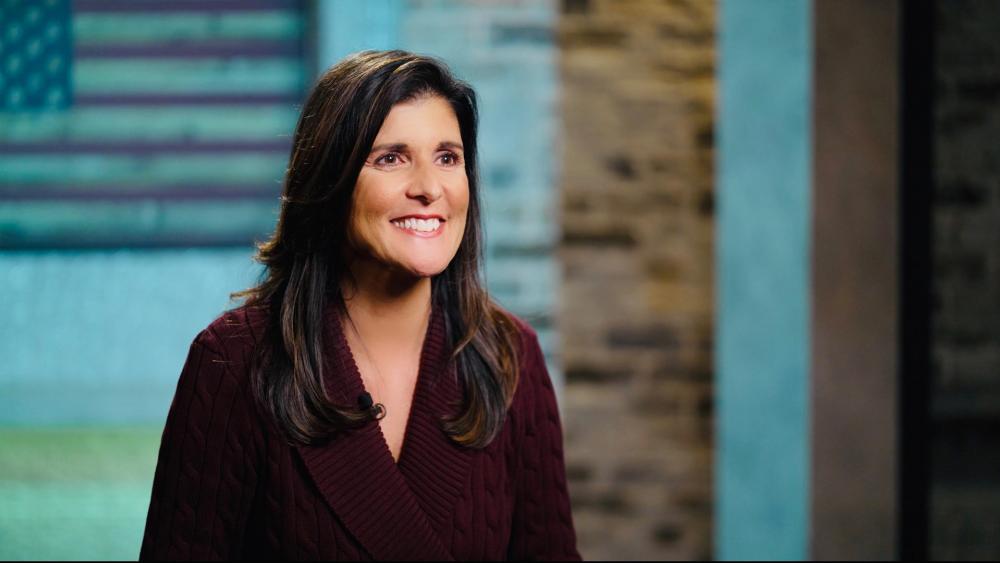 To millions of Americans, the United States is becoming unrecognizable, from what's being taught in the classroom to transgender bathroom policies to vaccine mandates, there's a noticeable ideological shift.

Former United Nations Ambassador Nikki Haley tells CBN News it's all a threat to our freedom. "I think they're trying to change the foundation of our government," Haley says. "I think this is creating socialist rule and government overreach. That's what they're trying to do. They want government to tell your kids what they're going to learn. They want government to tell you whether you work or whether you don't...and that's not what we want. That's communist China."

That philosophy bit Democrats in the form of Tuesday's election results in places like Virginia and New Jersey where voters, especially parents, sent a strong message.

"This is not so much what Glenn Youngkin did, it's what the parents of Virginia did," Haley says. "They said enough is enough and Glenn tapped into that because they are absolutely tired of the racist politics. They're tired of the woke conversations that are taking place." 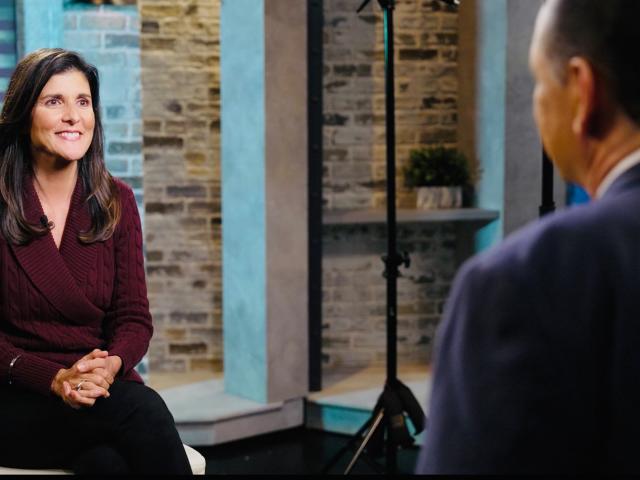 That's why Haley spends a lot of time fundraising to help get more candidates like Youngkin elected, especially in next year's congressional midterms. "You're going to see a wave into '22 where people are saying this is not what we said we were in for," she says. "I think we're going to take the country back."

She's not only confident that the GOP will take back the U.S. House. She has another prediction too. "I think we're looking at the Senate too."

It all leads to the following question: what kind of party will the GOP be going forward? Most polling shows it's still Trump's party. While Haley has called out the former president about events surrounding January 6th, in our interview, she was complimentary yet forthright.

While the media chastises Trump over his style, Haley sees it differently. She says it's Joe Biden that the country should be concerned about, especially from a mental health perspective.

She would like to see situations like this addressed head-on. "We seriously need to have a conversation, that if you're going to have anyone, above a certain age, in a position of power, whether it's the House, whether it's the Senate, whether it's vice president, whether it's president, you should have some sort of cognitive test, just like you have to show your tax returns," Haley says. "You should have some sort of health screening so that people have faith in what you're doing. And right now, let's face it, we've got a lot of people in leadership positions that are old and that's not being disrespectful. That's a fact."

Ultimately, Haley believes it won't be Biden, Trump or any other politician saving the day in America. "To me, sometimes you have to hit rock bottom, to know where up is," Haley tells CBN News. "We have to start looking up and then we have to start being part of the solution, and that's the way I look at it. Sometimes God sends us these little messages. We have to be smart enough to respond to it. And I'll tell you, hating each other isn't the way forward. Trying to be part of the solution is the way forward."

It's a message Haley plans to keep spreading as she fights to stop what sees as a frightening march toward socialism. 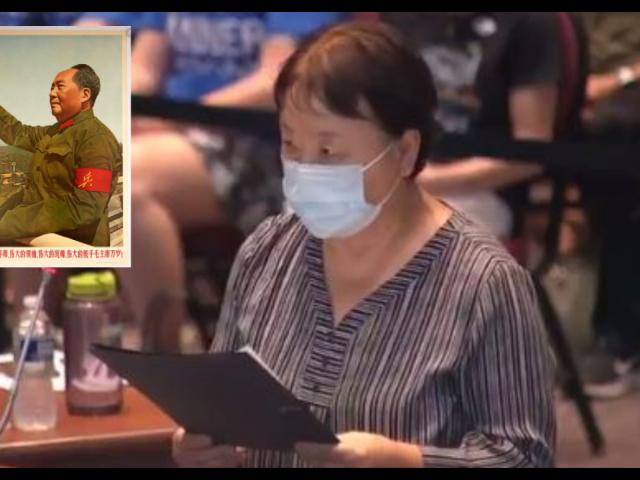