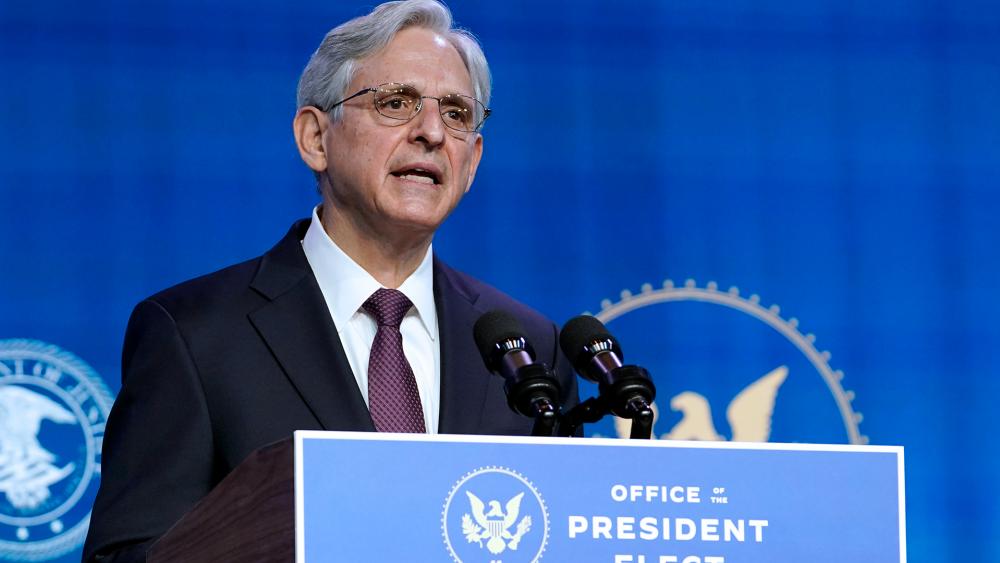 WASHINGTON – Do protests at school board meetings amount to "domestic terrorism?" That's just one of the questions from congressional Republicans, who grilled Attorney General Merrick Garland Thursday.

In a contentious hearing on Capitol Hill, Garland faced tough questions on a range of issues facing the Justice Department.

In his opening statement to the House Judiciary Committee, which provides oversight of the Department of Justice, Garland laid out his vision for the DOJ.

"On my first day in office I spoke about three coequal priorities that should guide the department's work: upholding the rule of law, keeping the country safe, and protecting civil rights," he said.

Those three priorities are pitted against claims of election fraud, charges in the January 6th Capitol Hill riot, and a country grappling with a debate over the public school system's role in social issues and COVID mandates.

The AG was skewered over a Justice Department memo instructing the FBI to address threats against school officials.

"Is there a legal precedent for the Department of Justice to investigate peaceful protest or parental involvement at public school meetings?" asked Rep. Burgess Owens (R-UT).

"We would never do that, we are only concerned about violence, threats of violence," Garland responded.

It comes after a National School Board Union missive to President Biden said clashes and protests by parents over public schools may amount to "domestic terrorism" that could be a reason to use the Patriot Act.

Garland told the committee no one at the White House talked to him about the memo.

"Are these parents in Loudoun County and all these other school boards across the country domestic terrorists? And I think that is kind of the whole big issue here and what's really getting Republicans in a lather," CBN News Chief Political Analyst David Brody told Faith Nation after the hearing.

In the midst of an ongoing Capitol riot probe, Garland outlined the DOJ's role ahead of a House vote on bringing contempt of Congress charges against Steve Bannon over the former White House adviser's refusal to cooperate. "It will apply the facts and the law and make the decision consistent with the principles of prosecution," Garland explained.

Regarding the origins of the Capitol riot, Rep. Thomas Massie offered video evidence to Garland during the hearing and asked if federal agents had been involved in organizing the riot.

Garland dodged the question, but Massie showed videos of one man from Jan. 5 and Jan. 6 in which the agitator rallies protesters by telling them they need to invade the Capitol building.

That agitator was reportedly #16 in the FBI's list of people being sought in connection with the riot, but his photo has now been removed from the FBI site.

Other suspects, when arrested, had their photo slapped with an "ARRESTED" label, but #16 has simply vanished from the FBI list. That leads to the question, why isn't the federal government seeking this suspect anymore?

That’s Ray Epps, former leader with the Arizona chapter of Oath Keepers. At one point, the FBI had his picture up on its page of people it wanted to question (Photograph 16).

Not only was he not arrested, his picture was quietly removed from the FBI “Capitol Violence” page. https://t.co/0zRIMObueq

Finally, on an unrelated note, the AG is also facing questions over the Texas law that bans abortions in the state and the DOJ's repeated attempts to block the law in federal appeals courts. The latest attempt is heading to the Supreme court.