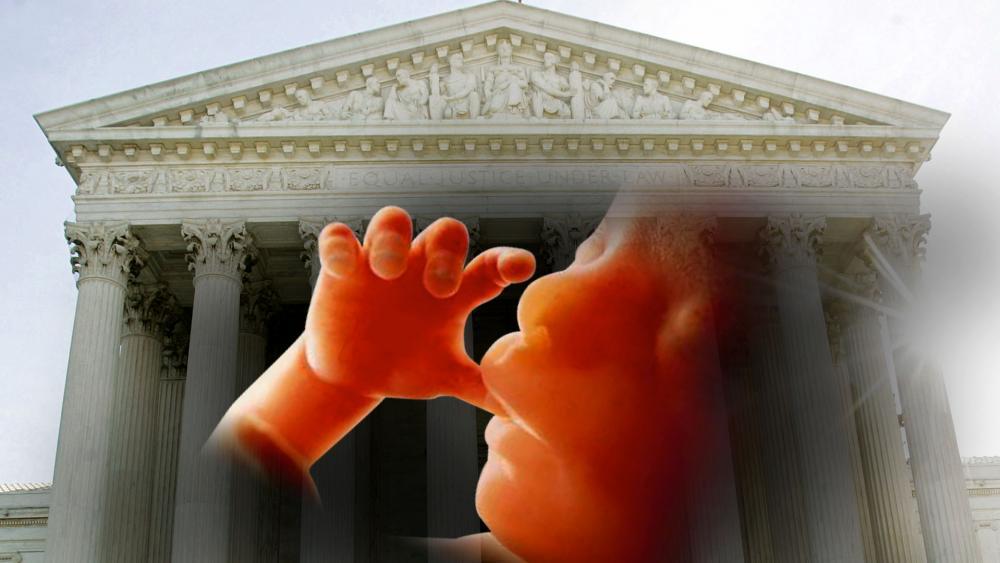 Members of the U.S. Senate attacked the credibility of an equal branch of government on Wednesday, criticizing the U.S. Supreme Court's use of the so-called "shadow docket" in a high-profile abortion case.

On occasion, the Supreme Court will hand down orders and summary decisions without hearing oral arguments by way of that docket.

That was the issue that came up earlier this month when the abortion industry wanted an extra-quick ruling against a controversial Texas law. That new law effectively blocks abortions after an unborn person's heartbeat is first detected, approximately six to seven weeks into a pregnancy. The high court decided not to block the law for now.

Some Democrats in the Senate Judiciary Committee are claiming the Supreme Court used the shadow docket to advance a pro-life political agenda.

Republican Sen. Chuck Grassley rejected that accusation, saying the Court did something "very ordinary" in the Texas decision.

In fact, the court did not rule on the law's constitutionality, it only decided not to block it on a fast-track basis, kicking the case back to the state court level instead.

Still, Democrats are slamming the Supreme Court for not doing what they wanted.

Sen. Dick Durbin (D-IL) said, "We now have two new dangerous precedents to contend with. First, with SB8 Texas has created a model to undermine Constitutional rights by using bounty hunter enforcement schemes. Second, the Supreme Court has now shown it's willing to allow even facially unconstitutional laws to take effect when the law is aligned with certain ideological preferences."

KRON4-TV reports Sen. John Cornyn (R-TX) is accusing Democrats of trying to intimidate the Court. "Really a shame on the part of our Democratic colleagues to attack judicial independence," Cornyn said.

Tony Perkins, president of the Family Research Council, told CBN News' "Faith Nation" that comments like Durbin's prove a point conservatives have been making for years.

"And here's what proves it. Nancy Pelosi – after Texas law was allowed to go into effect while the case is being adjudicated – Nancy Pelosi says, 'I'm gonna call Congress back to the Hill and we're going to have a vote to codify Roe v. Wade into law.' That's what they voted on last Friday. Now here's the kicker: It's an admission that abortion on demand was never the law of the land, it was invented by the Court. So now that we have a constitutionalist majority on the Court, we're looking at this again. So I just find this very interesting that those that have used the Court for so long to do their legislating, they're now complaining," Perkins said.

The Texas Tribune reports that lawyers for the abortion industry are now trying to kick the case back up to the Supreme Court with "a rarely used procedure where the high court would immediately review the decision of a district court without an appeal having been decided by a federal appellate court." It remains to be seen if the Supreme Court will deviate from the normal appeals process to give them what they want.