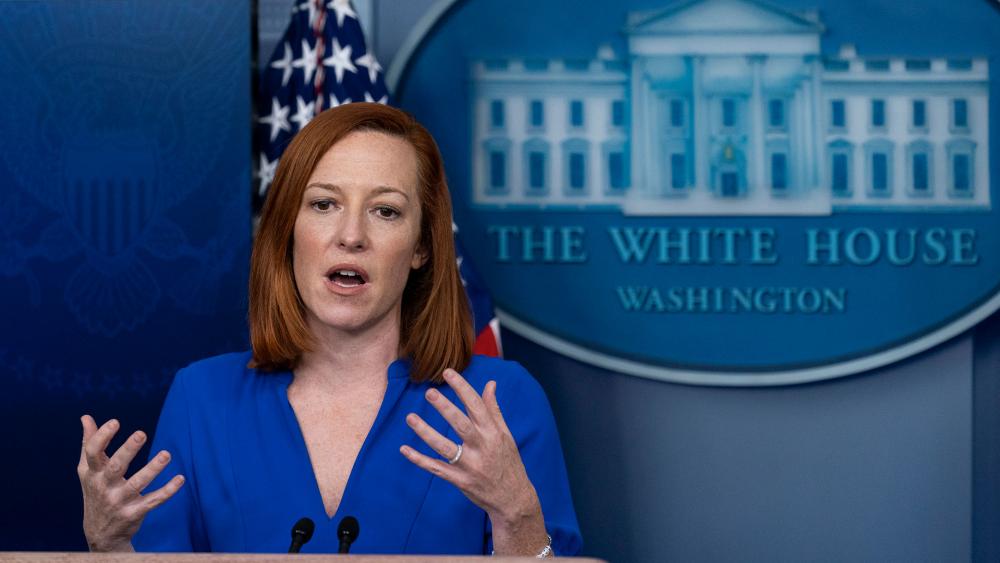 White House Press Secretary Jen Psaki is opposing a move by the Alabama Legislature to pass legislation that protects impressionable young children from the irreversible effects of gender-changing medications and gender-transition surgeries.

Psaki argues that kids should be given puberty blockers if they want them, saying, "Every major medical association agrees that gender-affirming health care for transgender kids is a best practice and potentially lifesaving."

As CBN News reported, Alabama lawmakers passed legislation making it a felony to prescribe puberty blockers or hormones to aid in the gender transition of anyone under the age of 19. If convicted, violators could be sent to prison for up to 10 years. The legislation also prohibits gender transition surgeries in the state.

They passed a measure requiring K-12 students to use multi-person bathrooms and locker rooms that correspond with the gender on their original birth certificate, rather than their current gender identity. The bill would also require school counselors, nurses, and others to tell parents if a child discloses they believe they are transgender.

The measure prohibits "classroom instruction or discussion on sexual orientation or gender identity" for students in kindergarten through the fifth grade.

Republican Gov. Kay Ivey signed the bills into law on Friday. Legal challenges over the new laws are expected.

In a statement during the White House press briefing Thursday, Psaki said sex-change surgeries and puberty-blocking drugs given to children were "medically necessary" and "lifesaving."

"Instead of focusing on critical kitchen table issues like the economy, COVID, or addressing the country's mental health crisis, Republican lawmakers are currently debating legislation that, among many things, would target trans youth with tactics that threatens to put pediatricians in prison if they provide medically necessary, lifesaving healthcare for the kids they serve," she said.

Stand for America, a conservative organization founded by Nikki Haley, flipped the script on Psaki, tweeting, "It's absurd that the Biden administration is focused on taxpayer-funded gender surgeries on kids. Between inflation, the education loss from COVID, and the border, Biden should be focusing on the issues that hurt American families – not a woke agenda."

She even went on to blast the state of Texas for similar moves aimed at protecting children, accusing it of "extreme government overreach" and trying to "harass and intimidate the LGBTQI+ community."

"Alabama's lawmakers and other legislators who are contemplating these discriminatory bills have been put on notice by the Department of Justice and the Department of Health and Human Services that laws and policies preventing care that health care professionals recommend for transgender minors may violate the Constitution and federal law," she said.

In her online blog, The Truth Fairy, author Abigail Shrier responded, "There is, in fact, no proof that 'affirmative care' improves the mental health of gender dysphoric youth long-term—much less that its interventions are 'life-saving'."

The author of the book IRREVERSIBLE DAMAGE: The Transgender Craze Seducing Our Daughters wrote, "An outstanding recent paper in the Journal of Sex & Marital Therapy is only the latest to expose the poor empirical basis for these treatments with minors. It's a must-read paper for any policy maker, parent, or psychologist grappling with this fraught question. The authors state, as if with a sigh: 'The evidence underlying the practice of pediatric gender transition is widely recognized to be of very low quality'."

"Activists often exaggerate the suicide risk to gender dysphoric minors—as well as the mental health efficacy of these treatments—in order to coerce parents into acceding to the interventions," Shrier wrote.

She said the study's authors point out: "The 'transition or suicide' narrative falsely implies that transition will prevent suicides. Neither hormones nor surgeries have been shown to reduce suicidality in the long-term."

"That the Biden administration would peddle an activist talking point with no solid factual basis signals how desperate it is to please the radical flank of its supporters," she noted.

Saying Psaki's statement is filled with "fictions," Shrier wrote that unlike the press secretary, Americans are worried about "the risks gender activists now pose to our children."

"I've been privileged with a special window into their terror: an inbox full of thousands of desperate parents who write me daily of their teen daughters caught in the grips of a sudden transgender epiphany. And Ms. Psaki, I can promise you this: given the widespread availability of medical gender treatments, on demand, without therapist oversight and often without requiring parental consent—that is not merely one of that family's concerns. It is all that family is thinking about. Every minute of every day—dear God, how can I save my little girl from doing harm to herself?" she continued.

"Any of these parents would gladly pay a hundred bucks a gallon for unleaded gas to get their daughters to safety. A mom whose teen daughter is suddenly clamoring for 'top surgery' would take her chances with COVID in a heartbeat. H***, she'd sign up for an unmasked tour of the Wuhan Institute for Virology—if she could only shield her children from the people who'd prefer to push gender ideology than do their actual jobs (much less respect the curtilage of a family)," Shrier wrote.

As CBN News has reported, a growing number of doctors and medical professionals have filed legal action against the Biden administration over its Transgender Mandate. The directive would force doctors to perform gender-transitioning procedures on patients even if the procedure violates a doctor's medical judgment or religious beliefs. 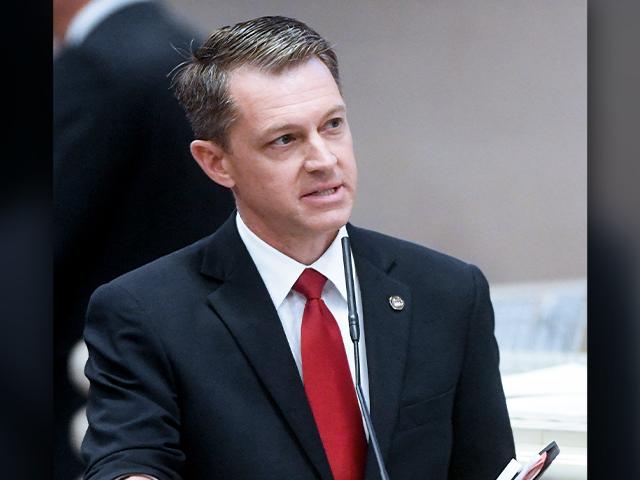 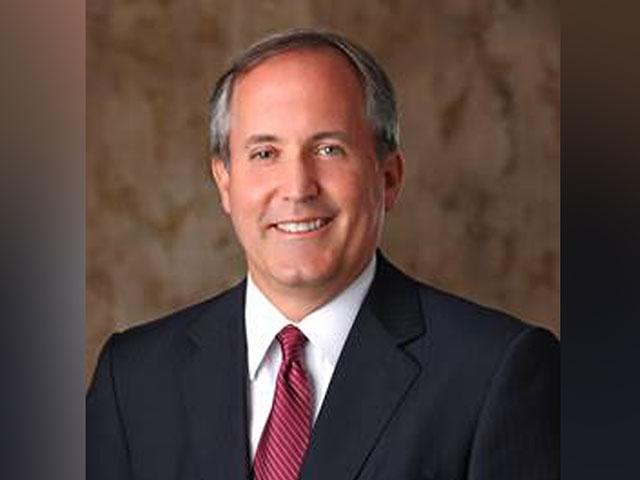