The Media Spiked This Before the Election, so Why Is Hunter Biden's Laptop Suddenly a Big Story? 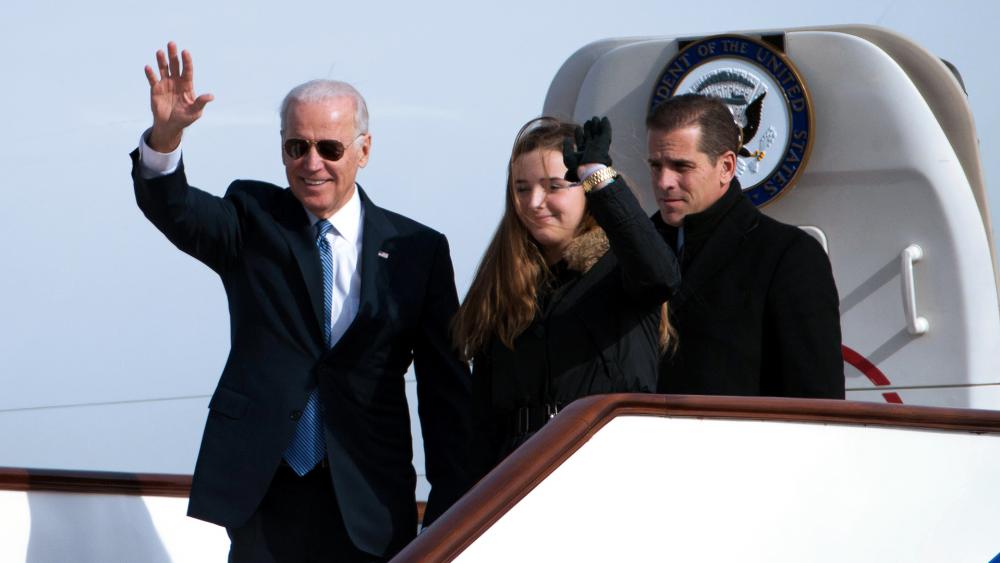 In this Wednesday, Dec. 4, 2013 file photo, U.S. Vice President Joe Biden, left, waves as he walks out of Air Force Two with his granddaughter Finnegan Biden and son Hunter Biden at the airport in Beijing, China. (AP Photo/Ng Han Guan, Pool)
6303341940001
Media Buried This Story to Protect Joe Biden Before the Election, Now White House Throwing Hunter 'Under the Bus'

For 18 months, the liberal media dismissed the Hunter Laptop scandal as a non-story.

Now they're admitting it is a story and possibly an important story.

The question some are asking is, why now?

In the weeks before the 2020 presidential election, CNN was calling the Hunter Biden Laptop story a "manufactured" scandal.

The New York Times congratulated itself for not covering the story, labeling it "misinformation."

National Public Radio said, "We don't waste our time on stories that are not really stories."

The Atlantic magazine called it a "…right-wing media smear."

The Same Liberal Media Now Says It's a Story. Why?

After also largely ignoring the story, the Washington Post now says the media faces a "reckoning" for "suppressing accurate and relevant stories."

Why are some in the media finally admitting the Hunter Biden laptop exists? One theory is that indictments are coming.

Just three weeks before the 2020 presidential election, the New York Post reported the discovery of an abandoned laptop belonging to Joe Biden's son, Hunter. It had been abandoned at a repair shop in Delaware. The laptop contained hundreds of emails appearing to detail a multimillion-dollar influence-peddling scheme by the Biden family in China and Ukraine.

In one email, "the big guy" – believed to be a reference to Joe Biden – is mentioned as possibly receiving a 10 percent cut on a deal with a Chinese energy firm.

Other emails showed Hunter Biden introduced the then-vice-president to a Ukrainian energy executive less than a year before Joe Biden pressured the Ukrainian government to fire a prosecutor who was investigating the company.

An April 2015 email reads in part: "Dear Hunter, Thank you for inviting me to DC and giving me an opportunity to meet your father and spen(d) some time together."

Another read: "Don't mention Joe being involved, it's only when u (sic) are face to face, I know u (sic) know that but they are paranoid."

Former US Attorney: Hunter Should Have Been Indicted, Warrants Served on Joe Biden

Former U.S. Attorney Brett Tolman, now the Executive Director of Right on Crime, told us the Hunter Biden case is "a prosecutor's dream" and that if Hunter's last name wasn't Biden, he would have been indicted before the 2020 election.

"Almost any U.S. attorney that looks at this would be looking at this as a scheme and a conspiracy, which is a standalone federal crime," Tolman said.

Tolman also says he would have also immediately executed search warrants on the financial records of the Biden family, including Joe and Jill Biden. "I would have secured FISA warrants, wanted to see what we are dealing with, what kind of money is coming into an individual that could compromise, you know, the highest levels of, of our government," he explained.

Joe and Hunter Biden have stated repeatedly that the then-vice-president had no involvement in his son's foreign business dealings and never even discussed them.

In a 2019 ABC interview, Hunter was asked, "Did you and your father ever discuss Ukraine?" Hunter answered, "No, the only discussion was after a news account. There's no 'but' to this, no, not in any way. Dad said 'I hope you know what you're doing' and I said 'I do' and that was the end of our discussion."

The major media narrative now seems to be that while the allegations against Hunter Biden are serious, none of this implicates his father.

On ABC's This Week, White House Chief of Staff Ron Klain appeared, to borrow a phrase, to throw Hunter Biden "under the bus."

"These are actions by Hunter and his (Joe's) brother (James), their private matters. They don't involve the president and they certainly are something that no one at the White House is involved in."

Newsweek Opinion Editor Josh Hammer accuses some in the media and big tech of influencing the outcome of the 2020 election by spiking the story.

"All this was transpiring by the way, about three to four weeks, less than a month away from a monumental presidential election," Hammer told us. "So it seems to me they're covering their butts on the one hand and on the other hand, they're probably scared. I think that they probably don't want Joe Biden to get impeached over this. So, they're trying to, I think finagle this kind of middle ground approach."

Award-winning journalist Peter J. Boyer, who has worked at the New York Times as well as the New Yorker and in television, and is now with the Government Accountability Institute, said media outlets didn't do the story simply because they didn't like it or the effect it could have on the election.

"The excuse they used at the time was that they couldn't verify it, which is, of course, a load of hogwash," Boyer told us. "They said 'We don't like the people who are associated with this story, we're not crazy about the effect this story might have, so we're not gonna do it.'"

If there are indictments and serious wrongdoing is alleged against Joe Biden, a bigger scandal than what was found on Hunter Biden's laptop could be how the mainstream media refused to report it until they felt they had to. 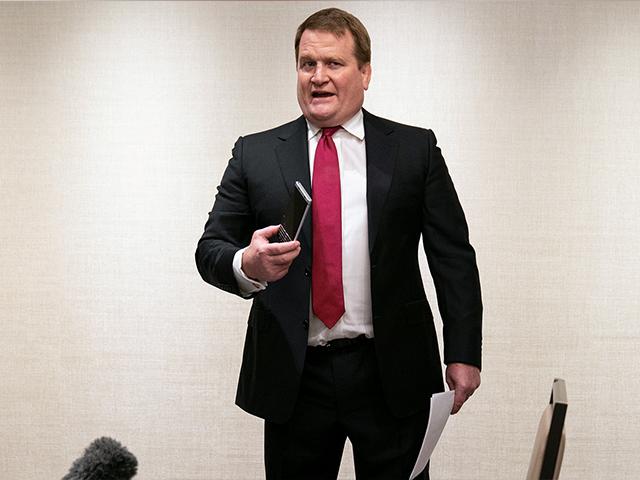 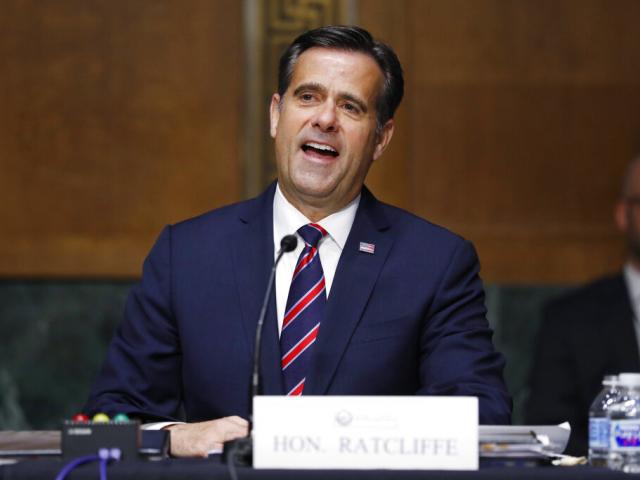 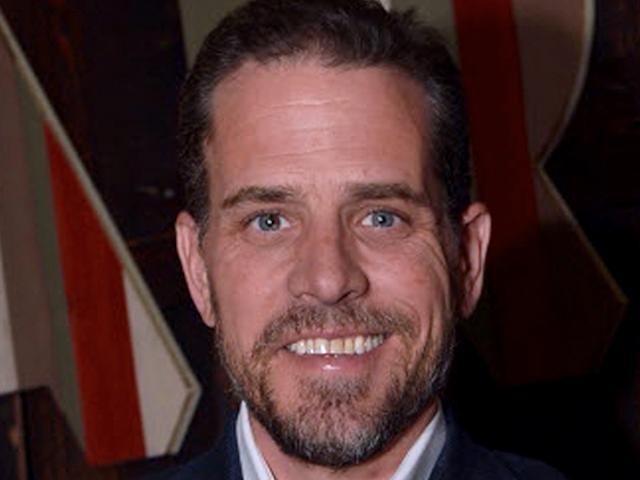