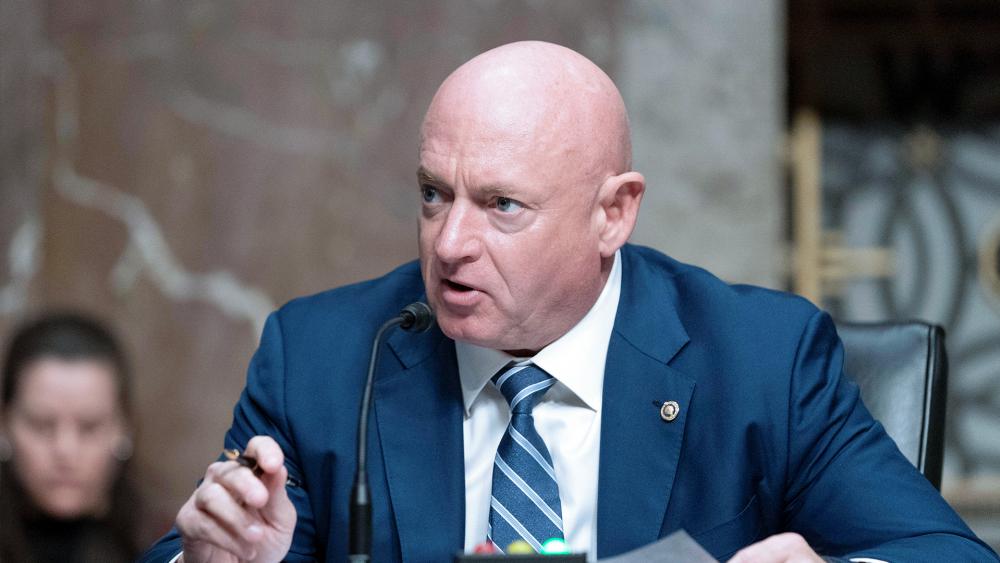 A Biden administration proposal is raising alarms over the situation at the U.S.- Mexico border.

Border Patrol agents say they will be overwhelmed by asylum-seekers when the Centers for Disease Control lifts a public health order that allowed agents to quickly expel migrants. The decision is expected to attract even more migrants to the U.S.-Mexico border where they will find a system incapable of managing large migrant flows and currently buckling under a backlog of more than 1.7 million asylum cases.

The administration recently announced it will lift Title 42 on May 23, citing a drastic decline in COVID cases. The policy is named for a 1944 public health law to prevent communicable diseases.

The announcement came after mounting pressure from many prominent Democrats, including Senate Majority Leader Chuck Schumer, to end the Trump-era program. They labeled it an excuse to wriggle out of obligations under U.S. law and international treaty to protect anyone fleeing persecution.

President Biden has already faced criticism from within his own party and Republicans over how he has managed immigration. Republicans say his push to repeal Trump-era restrictions has led to an increase in illegal crossings. Democrats have criticized the administration's continued use of a policy that forces migrants back to Mexico to wait out their claims, even though that policy was reinstated by the U.S. Supreme Court. There are thousands of people now in Mexico waiting for a chance to seek asylum.

On Monday, House Minority Leader Kevin McCarthy (R-CA) held a press conference with Border Patrol agents, who said they're apprehending up to 8,000 migrants a day.

Last month, Title 42 allowed agents to expel more than half of those detained. Agents fear the worst when the rule is lifted.

"We are ultimately going to wave the white flag of surrender," McCarthy said. "The cartels are going to control our borders. It's going to create gaps in our coverage. They're going to cross more of their drugs, their fentanyls, and more of our U.S. citizens are going to die."

Democrats are split on the decision. Progressives support the moves while others like Arizona Democratic Senators Kyrsten Sinema and Mark Kelly oppose it.

"This is a crisis, and in my estimation, because of a lack of planning from the administration, it's about to get worse," Kelly said.

Kelly, Sinema, and other skeptical Democrats say the emergency powers must go away eventually, but they say the federal government has failed to develop and share plans to minimize the impact on states and communities near the border and the local religious and nonprofit groups that help migrants there.

Kelly and Sinema wrote a letter to President Biden urging him to delay ending the pandemic rules until his administration is "completely ready to execute and coordinate a comprehensive plan that ensures a secure, orderly, and humane process at the border."

Three Republican-led states, Missouri, Louisiana, and Arizona, are suing the Biden administration over its decision to end Title 42.

"This suit challenges an imminent, man-made, self-inflicted calamity: the abrupt elimination of the only safety valve preventing this administration's disastrous border policies from devolving into an unmitigated catastrophe," the lawsuit filed in the U.S. District Court for the Western District of Louisiana reads.

Republican Gov. Greg Abbott of Texas said Biden was refusing to listen to Americans and had "chosen to jeopardize the safety and security of those very Americans he swore to protect and defend by ending Title 42 expulsions." He said Texas must now "take even more unprecedented action to keep our communities safe by using any and all constitutional powers to protect its own territory."

Jessica Bolter, an associate policy analyst at the Migration Policy Institute, estimates the hardest-hit spots could be Del Rio, TX, and Yuma, AZ — locations that are already overwhelmed.

An AP-NORC poll conducted in January found just 39% of Americans approve of how Biden is handling immigration.

"The entire country sees the failure of the Biden administration and the laughing matter that this is to Kamala Harris, the self-appointed czar," said Arizona Gov. Doug Ducey. "They're gonna pay a h*** of a price at the ballot box in November. In every state."

But advocates for immigrants and refugees in Arizona say it's long past time for the Biden administration to stop using public health rules to prevent people from claiming asylum.

Arizona's senators seem to be looking at the border issue through a national political lens, said Joanna Williams, executive director of the Kino Border Initiative, which works in the twin border towns of Nogales, Arizona, and Nogales, Mexico.

"They are underestimating Arizonans," Williams said. "We really have a community of hospitality that can arise to the occasion and help people. The senators need to listen to what people here are saying. This isn't Texas."

Alex Miller, director of asylum seekers and families for the International Rescue Committee in Arizona, said with coronavirus positivity rates among new arrivals now at less than 1% "the justification for closing the border is gone."

"There is just no excuse for denying people fleeing from terrible abuse from getting asylum," she said. "We have a moral responsibility to help these people." 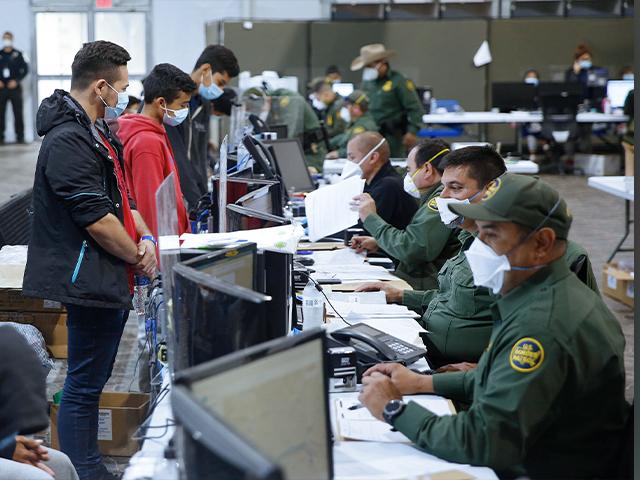 Desperate Venezuelans Flee in Droves, but Mexico May Block Them from US Border: 'Some Will Keep Risking It' 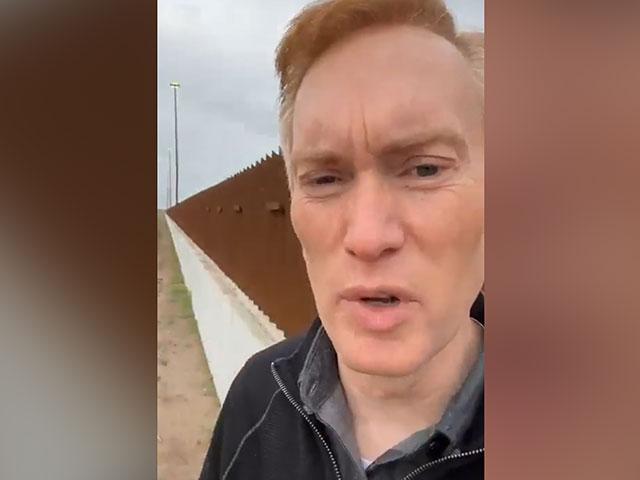 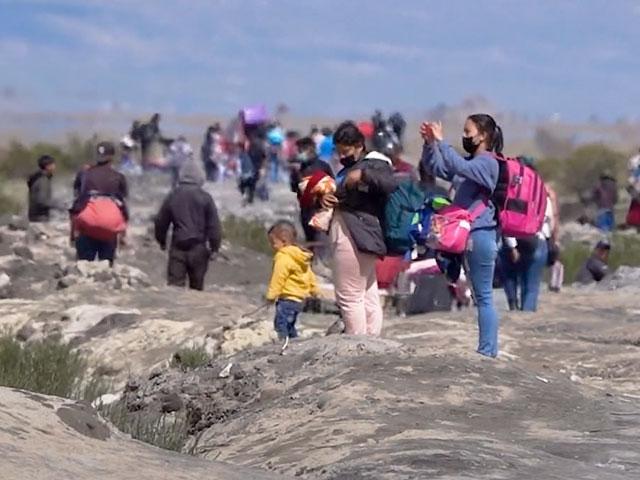